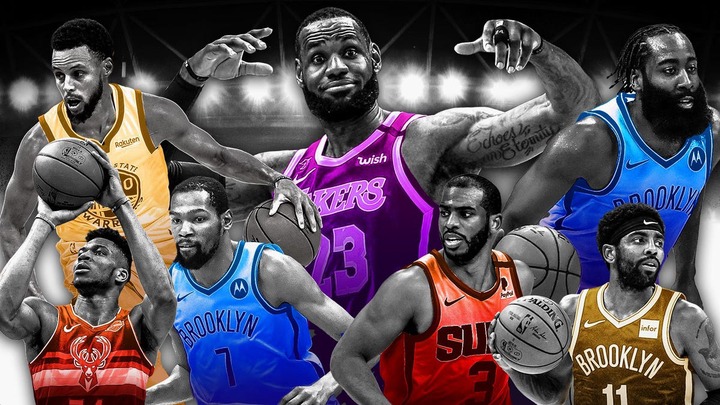 I bring to you the latest list of the top 20 Richest basketball players in 2021, their earnings, and net worth. If you’re a basketball fan, you’re in the right place. Basketball has risen to become more popular in recent years, and the player’s net worth are starting to reflect that fact. Basketball is one of the most popular sports in the world and it has lots of lovers because great fortunes are made from it.

Michael Jeffrey Jordan is a former professional American basketball player, Olympic athlete, businessperson, and actor. Michael Jordan is certainly the wealthiest and greatest NBA player of all time. Jordan led the Chicago Bulls to six National Basketball Association championships and earned the NBA’s Most Valuable Player Award five times. Jordan also has sponsorship deals with Hanes, Gatorade, and Upper Deck 16 years post-retirement, according to Forbes. He’s living a lavish retirement, spending his days in mansions, riding custom planes, and golfing. As of 2020, Michael Jordan’s net worth is approximately $1.6 billion that’s why he top the list of richest basketball player in the world. 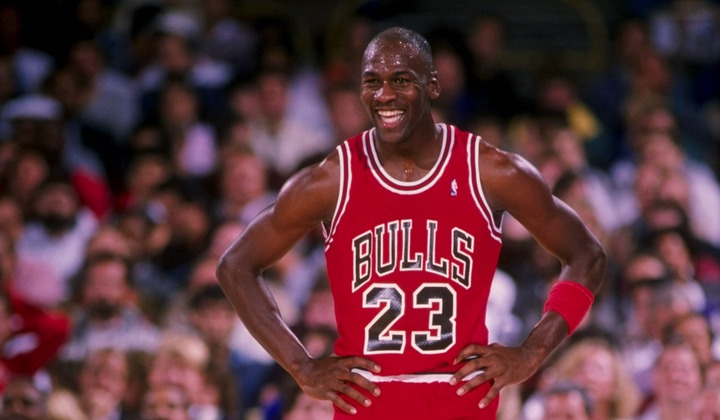 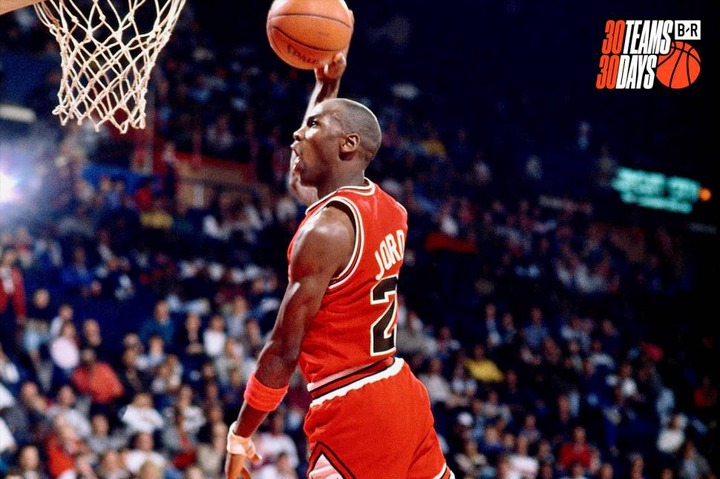 LeBron Raymone James Sr. is an American professional basketball player for the Los Angeles Lakers of the National Basketball Association (NBA). He is widely considered as one of the greatest and NBA players. LeBron James is also an entrepreneur who has a net worth of $850 million. Every year, LeBron James earns $50 million in salary from the NBA and roughly $55 million from endorsements. Lebron James is arguably one of the richest basketball players in the world. 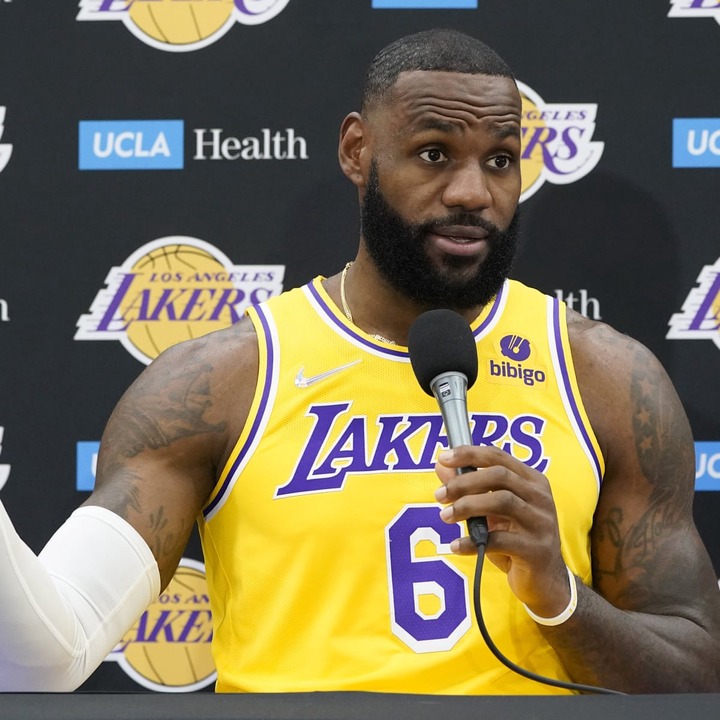 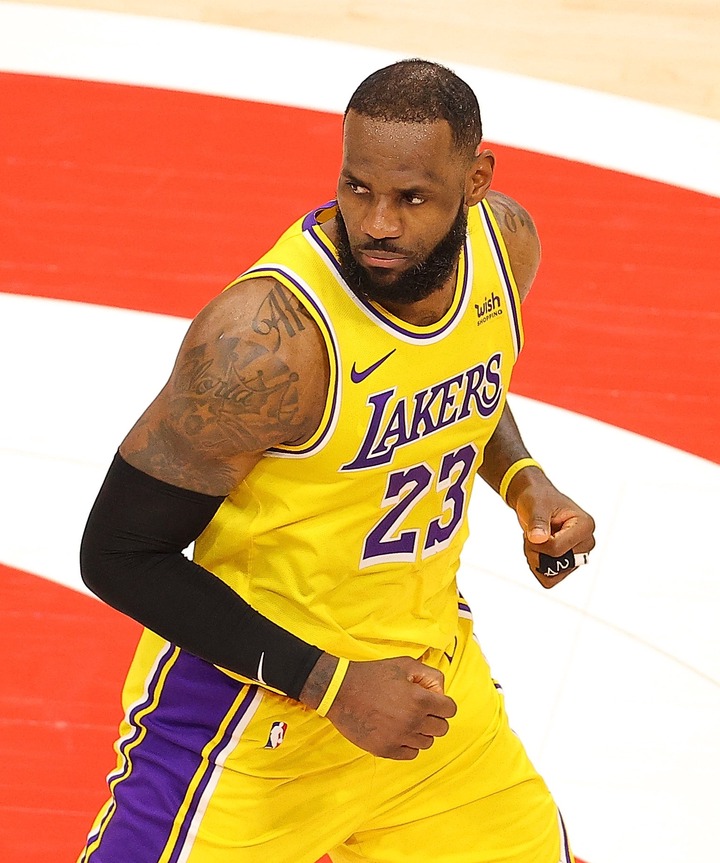 Junior Bridgeman is an American retired professional basketball player and highly successful fast food entrepreneur who has a net worth of $600 million. As one of the richest NBA players, Junior Bridgeman had a moderately successful 12-year career playing for the Milwaukee Bucks and Los Angeles Clippers. By 2016, Bridgeman Foods Inc. operated more than 160 Wendy’s and more than 120 Chili’s franchise. 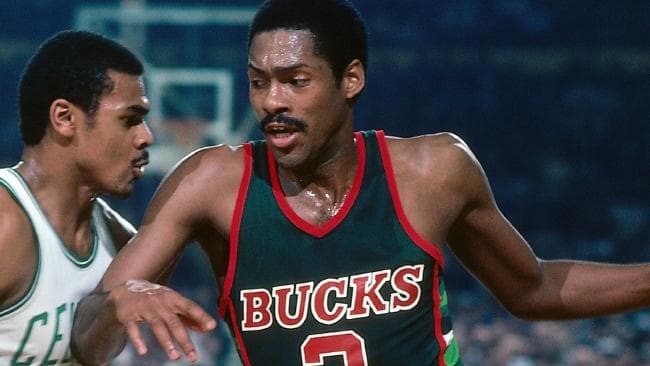 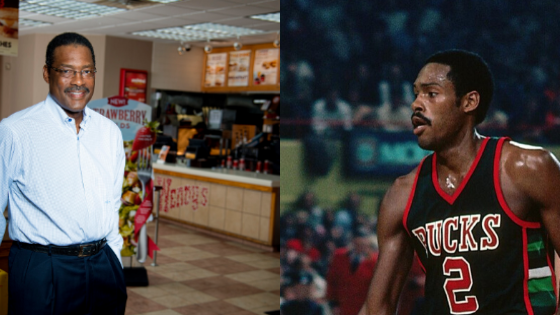 Earvin “Magic” Johnson Jr. is an American retired professional basketball player and former president of basketball operations of the Los Angeles Lakers of the National Basketball Association (NBA). Johnson is also considered to be one of the greatest players in NBA history. He has received All-star honors twelve times, and he is an Olympics gold medalist. Johnson is a businessman and has many business ventures that have also propelled his wealth into the millions. He has a net worth of $600 million dollars. His successful career allows him to be in the top richest basketball players in history. 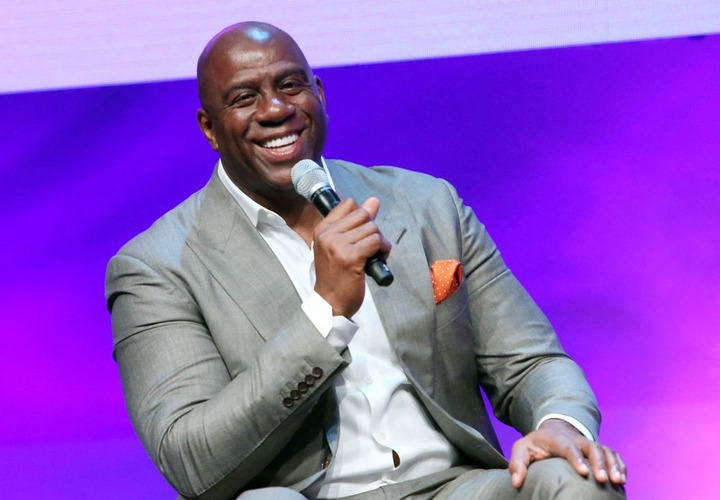 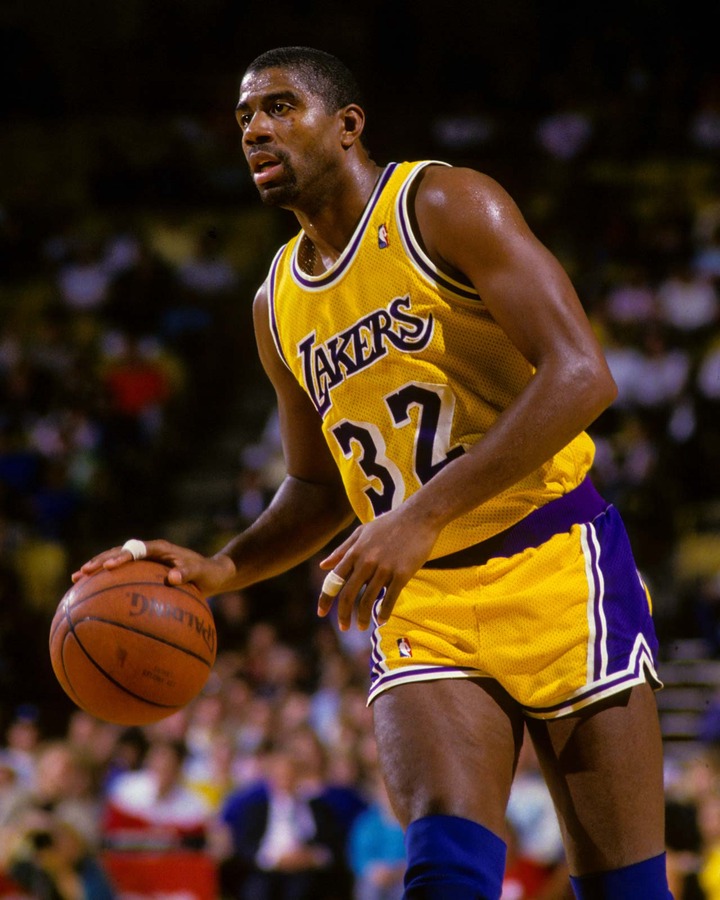 Bryant played basketball at Lower Merion High School in Ardmore, Pennsylvania, where he received several national Player of the Year awards and broke the south eastern Pennsylvania scoring record with 2,883 points. Bryant opted to forgo college and declared himself eligible for the NBA draft when he graduated from high school. Bryant retired from basketball in 2016 as the NBA’s third all-time leading scorer and won 5 NBA titles during his 20 years career. Unfortunately, Kobe Bryant died on January 26, 2020 at age 41 in helicopter crash, along with his 13-year-old daughter, Gianna, and 7 other passengers. His net worth at the time of his death was an estimated $600 million. He is deserving to be among the top richest basketball players. 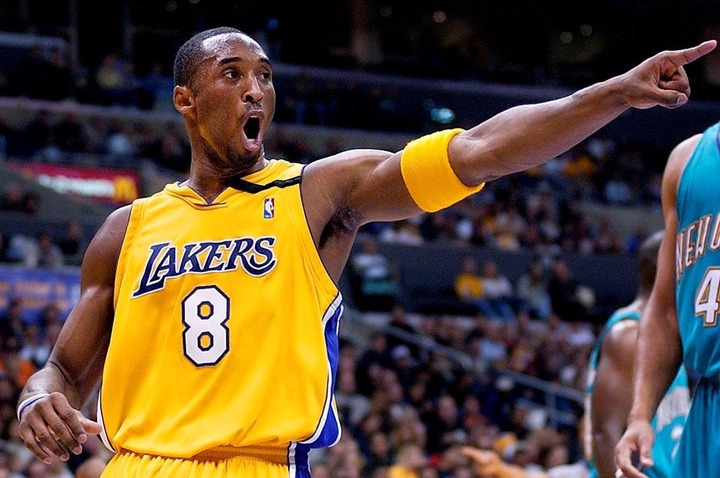 How To Make Your First Million With These 4 Steps