By Talksports (self meida writer) | 2 months 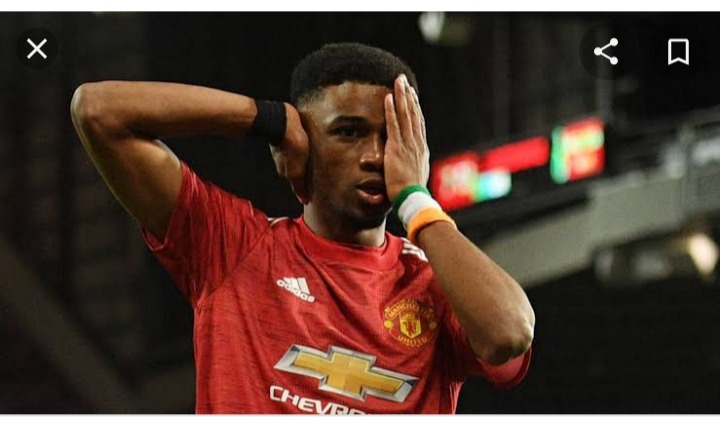 Photo: Manchester United teenager celebration after scoring a goal during the EUROPA saga.

Manchester United was able to secure Amad Diallo services from Atalanta. However, he proved doubters wrong. Despite such a tender age, he had something to give for the Red Devils.

Amad Diallo has been nominated for the European young footballer of the year amongst others. He is set to represent Africa for such a prestigious award. The Senegal international has shown the qualities of a top player and indeed he deserves it.

This award is usually given to top footballers below the age of 21. Borrusia Dortmund man, Earling Haaland won the previous award. Chelsea legend, Didier Drogba has hailed praise for the Senegal player. He described Amad Diallo as a top talent representing the Africa continent in such a prestigious award. 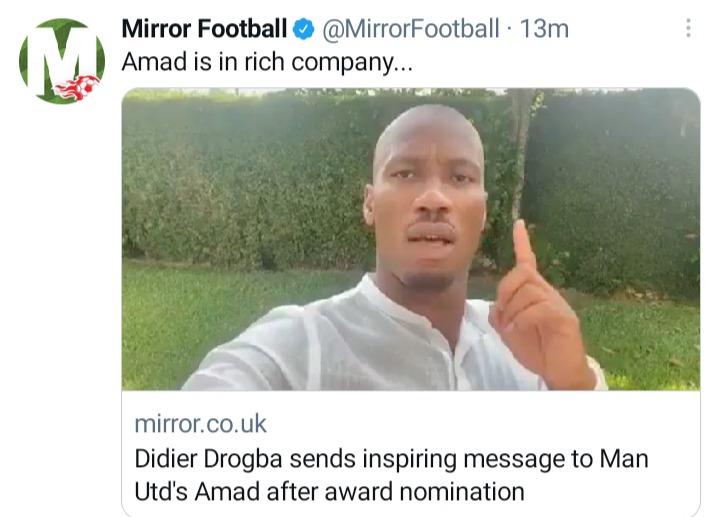 Also, support me by tapping the follow tab at the top.