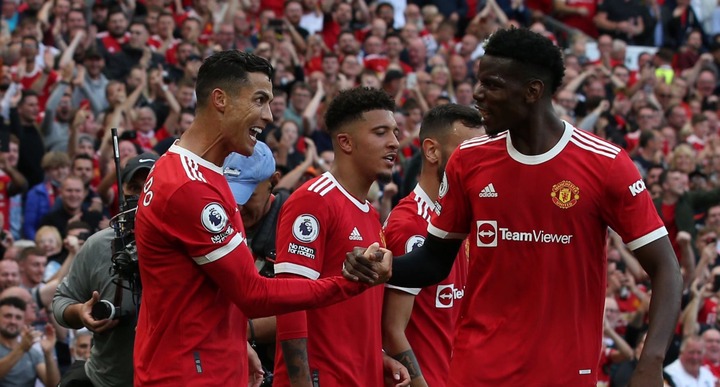 Manchester United has not been that good form this season in both the Premier League and Europe despite having some world-class players. The Red Devils are 6th in the Premier League table and they have been to lose some small matches they deserved to win.

They have good players like Cristiano Ronaldo, Bruno Fernandes, Paul Pogba, Marcus Rashford, Jadon Sancho, and Edinson Cavani but they are still struggling to win matches. Ronaldo has been scoring goals that are important for the team while others can not save the team. 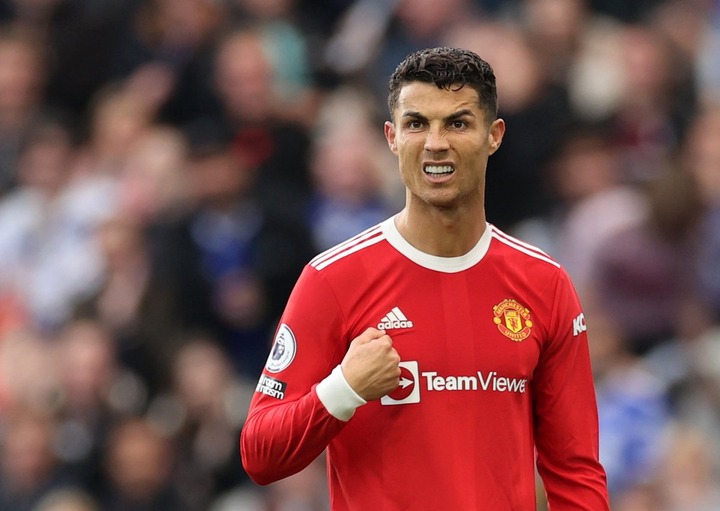 Ronaldo has been prolific in front of the goal having scored six goals in all competitions after playing eight matches. He has been benefiting from the likes of Paul Pogba, Luke Shaw, and Bruno Fernandes who are highly creative and provide brilliant passes.

The team has great talents but recently after the return of Marcus Rashford the team has looked more electrifying in the attack. The English winger has scored in the two games he has played this season after his return from injury proving how lethal he is in the attack. 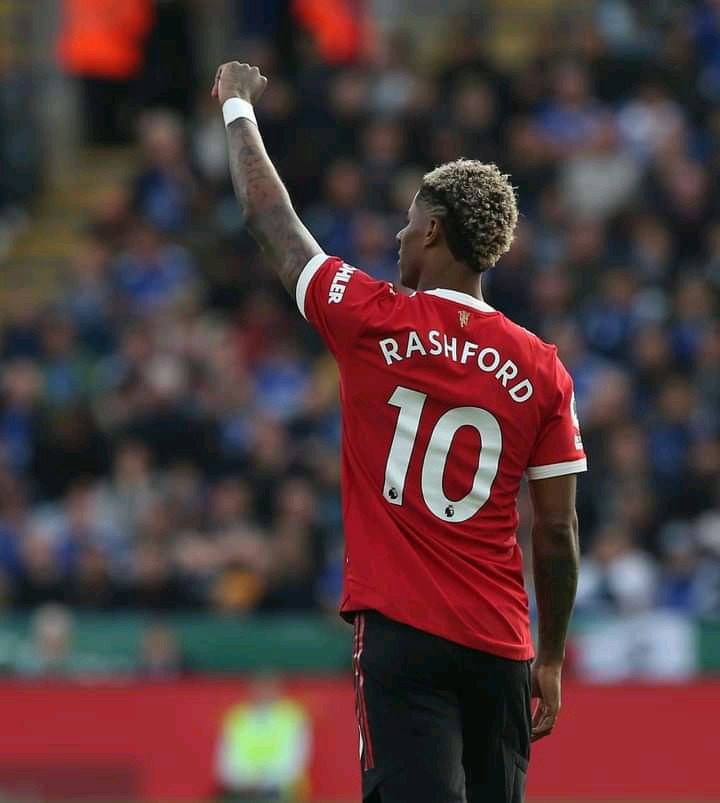 He looks great playing alongside Ronaldo and he could make great achievements with the Portuguese star who has been his role model. These two are the top two most prolific forwards at Old Trafford and they can help overturn the season for Ole Gunnar and win him a trophy.

Rashford and Ronaldo are the most hardworking players on the team and their great effort is paying back well for the team. They are always trying their best to make the team win which could see the Red Devils win a trophy at the end of the season.