Manchester United are preparing to let go of Dean Henderson in the summer and Newcastle United have emerged as the favorites to sign him. Dean Henderson has been on the sidelines for the most part of this season and that is mostly because David De Gea has been on flying form. There is really not much to complain about because in the few matches that Henderson has featured, his perfomances have been abysmal and detrimental to the club’s progression in the season campaign. 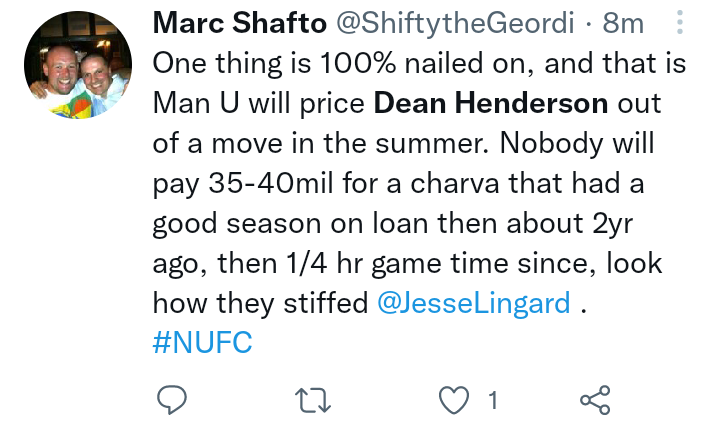 In order to avoid repeating the same mistake that was done on Jesse Lingard, Manchester United are of the idea of selling Henderson as soon as possible instead of losing him for free once the season ends. Newcastle United have shown considerable interest in signing him and there is no doubt that they will make him a prime target in the summer. 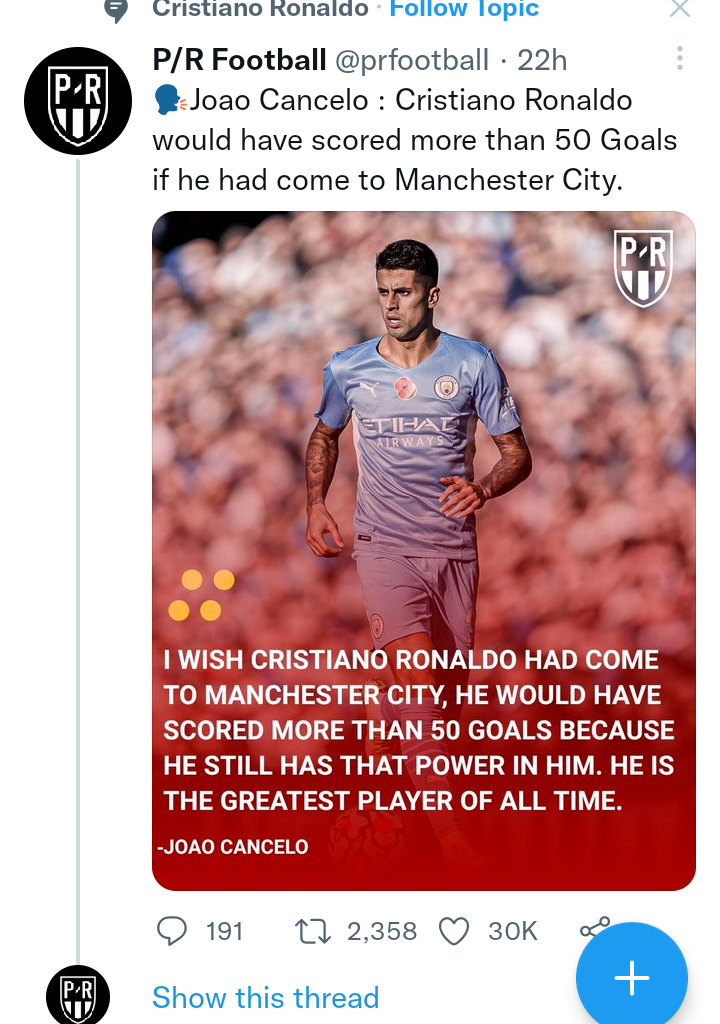 “I wish Cristiano Ronaldo had joined Manchester City last summer he would have scored over 50 goals this season because he still has the power to do so. He is the greatest player of all time.” 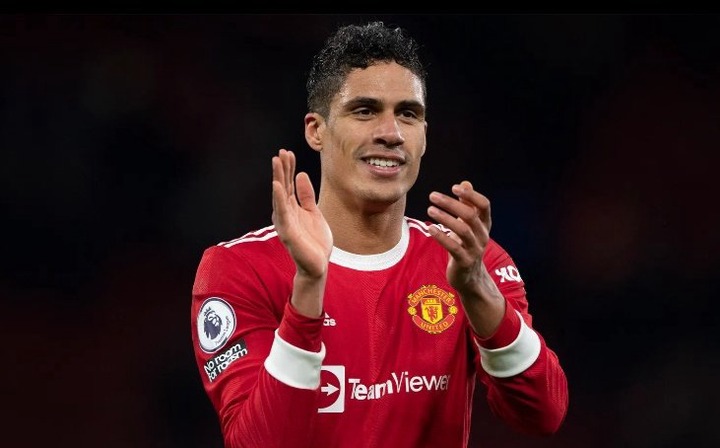 French defender Raphael Varane has every reason to worry about his call up to the French National Team that will play in the World Cup later in the year. His debut season at Manchester United has been a disaster to say the least and as a consequence his ranking in Didier Deschamps listing has gone down. Presnel Kimpembe and Jules Kounde are now favorites for center back positions in the starting eleven.