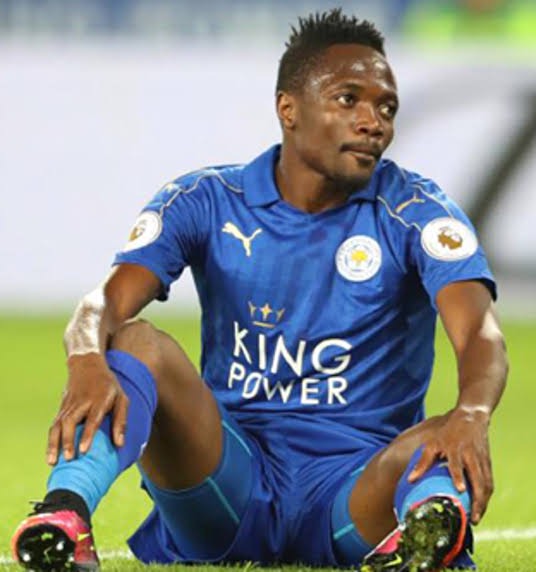 Today I'm looking much further down into the depths of the lower league, non-league, or at least very obscure leagues to find some familiar now playing their trade against players and indeed teams most of you will never be heard of. Here are the three short-timers who now play at a low level. 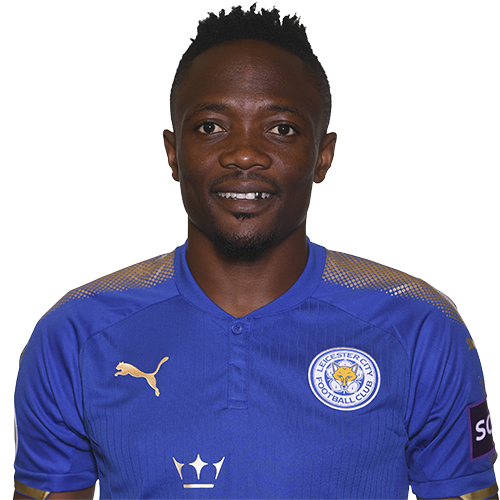 Ahmed Musa is already Nigeria's third most cup player of all time and the super eagle's seventh-highest goal scorer.

Aged 28 Musa ought to be just hitting his prime, whether that be as a left-winger or as a center forward. Just five ago after Leicester lifted the Premier League title, they made Musa their club-record signing for more than 16 million pounds. Musa did incredibly well on his debut against Barcelona humiliating Barcelona's backline.

Foxes Fans were understandably very excited but this was to be Musa's finest moments in a Leicester City shirt. He scored two goals on his debut and failed to register even a single assist and the man who signed him was sacked not long after his arrival.

Send on loan to Moscow, he rediscovered his form and later joining Al Nasir for almost 15 million pounds. He scored 14 goals in 62 games for Al Nasir before his contract was abruptly terminated upon Musa's request.

Without securing a European return he rejoined his former club Kano Pillars last month. A short time deals so that he can maintain his fitness ahead of Nigeria's important World Cup qualifiers. 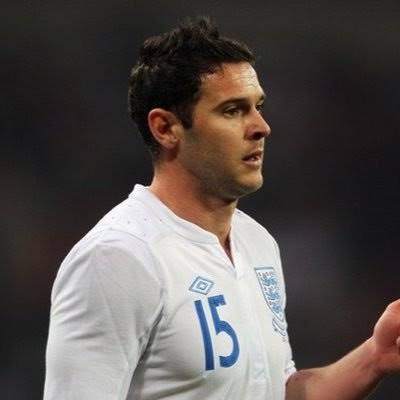 Matt Jarvis won more caps for England than three-time European cup winner Jimmy Case three-time champions league winner Steve Bruce combined. He was once the player of the season at the premier league.

Former Wolves boss Mick McCartney once described him as having more talent than Rivaldo ever had just in his little toe. Jarvis made his name at Nottingham and wolves Quick tricky and capable of cutting it off the left flank and planting the ball into the back of the net with his favored left foot.

He joined Norwich City in 2015, towards the end of the season, he picked up an injury that ruled him out for the entire of the next season and never played for the canaries again.

Six months without a club Jarvis joined the non-league Woking Fc a little over a year ago, now aged 34 Jarvis has since 25 times for the semi-professional minnows who have never played Premier League football. 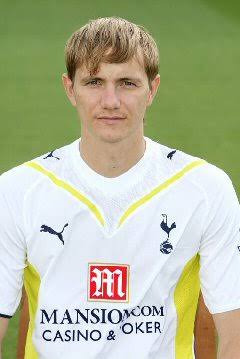 If you watch Roman's goals and best moments in Tottenham shirt you could be forgiven for thinking that he was a cross between Torres and Berbatov. Tall quick feat, he could the defender, hit the ball with either foot.

Pavlyuchenko rarely got a consistent run of games under Harry Redknapp, who seemingly never took him supposedly in part due to his poor English Skills.

Scoring 42 goals in 113 games in North London Chenko returned to Russia in January 2012 with Lokomotiv Moscow. In 2017 he dropped down into Russia's third tier Ararat Moscow a club set up by Moscow's Armenian community, which was founded in 2017 and dissolved in 2020.

Friday's Sure-Bets With Enhanced Odds And GG To Place On