By EllySkipper (self media writer) | 4 months ago

The Uefa Champions League is the most prestigious competition in Europe and the rest of the world. For a player to score 3 or more goals in the competition, it becomes one of the greatest feats to be achieved. Only a modicum of players has managed to accomplish such legendary status. Here are 7 players who are still playing that have scored 4 or more goals in the Champions League. 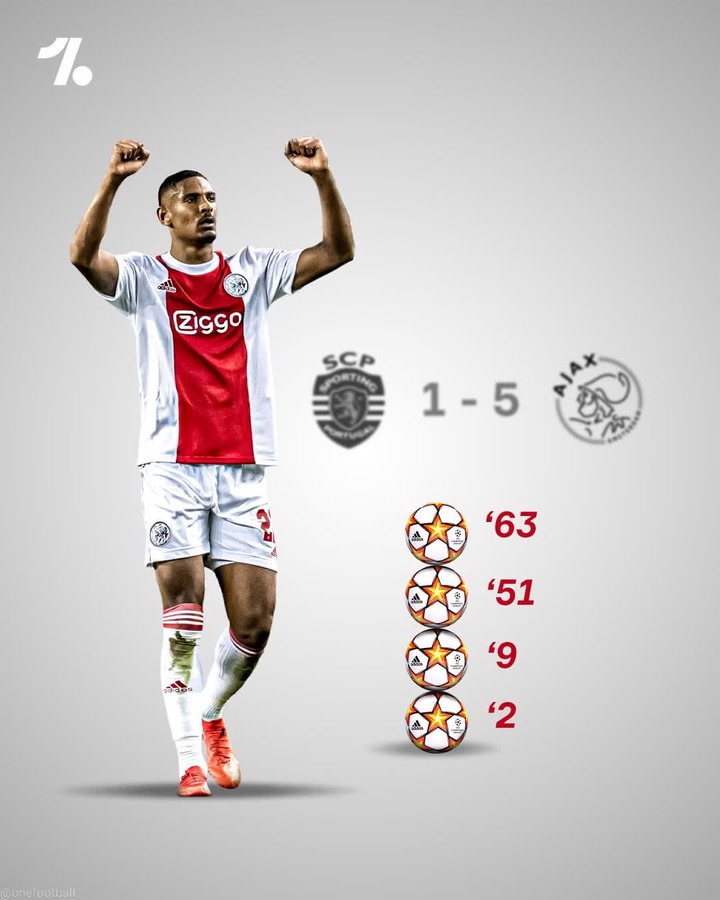 Sebastian Haller's debut in the Champions league was phenomenal. He demolished Sporting Lisbon single-handedly as Ajax won 5 -1. Haller scored an astonishing four goals to become the second player to ever score 4 goals in a Champions League debut. 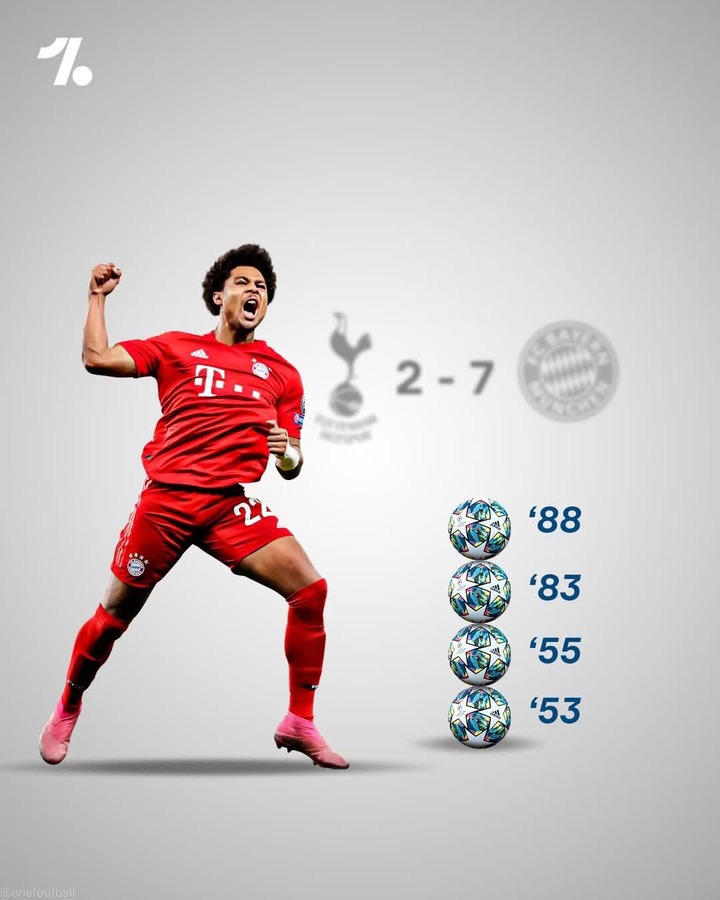 Since Serge Gnabry joined Bayern Munich he has become a force to be reckoned with. He succeeded the no.7 shirt from the departing Ribery and my oh my Gnabry didn't disappoint. During a Champions League group stage at Tottenham, Serge Gnabry completely obliterated Tottenham FC. On a night that Bayern scored 7 goals, Gnabry managed to secure 4 lethal goals. 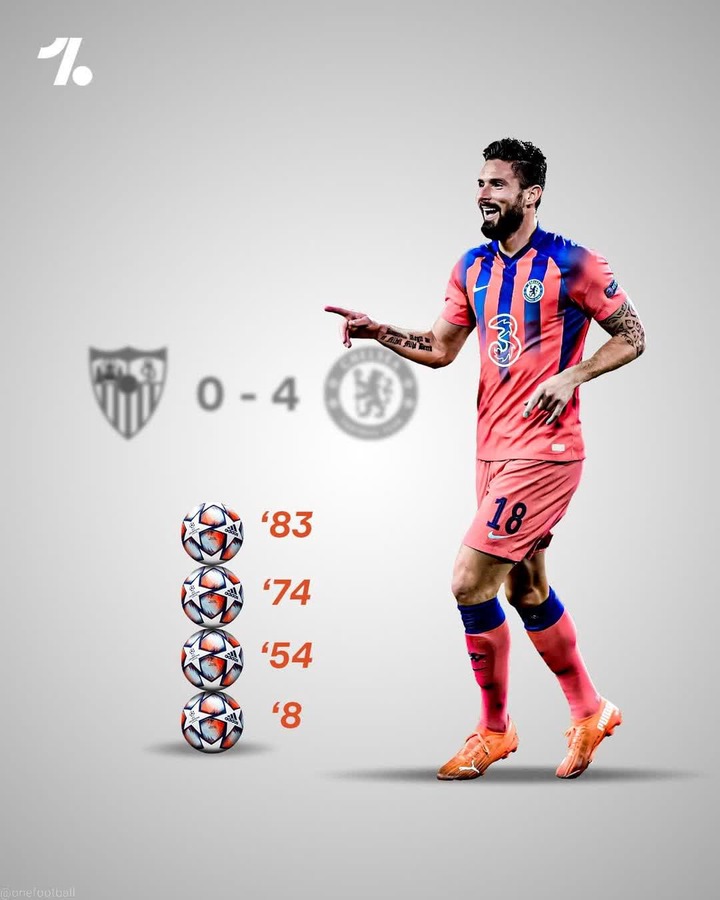 Oliver Giroud's time at Chelsea wasn't so much as a failure. Although he was mostly used as a super-sub, on this particular UCL night Giroud was on the beginning lineup. Well, he didn't disappoint at all. Olivier Giroud scored 4 goals past Sevilla. 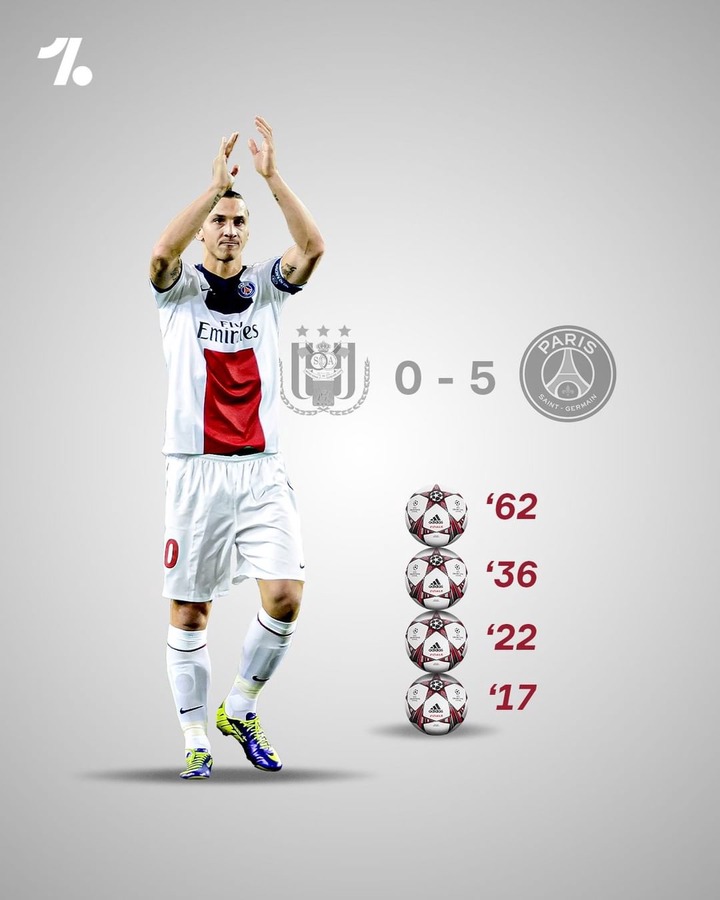 Zlatan was brought in by the Parisian club to enable them to lift their first-ever Champions League. Even though Zlatan failed to obtain this accomplishment, he certainly left his name in the history books at PSG. On the grandest stage of them all ( UCL match), Zlatan Ibrahimovic put quite an outstanding performance after he scored 4 goals against Anderlecht. 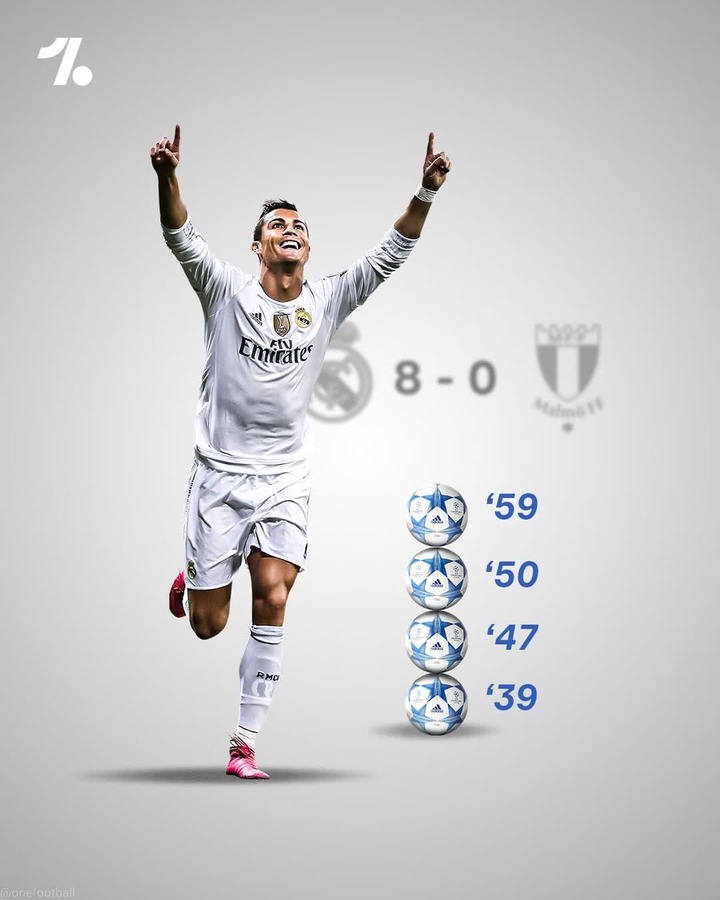 Mr. Champions League was a brutal force when he was at Real Madrid. Ronaldo won 3 consecutive Champions League with Los Blancos a feat that not many players can brag about. During a UCL game against Malmo, Real Madrid completely vanquished the club as they scored 8 goals past the Sweden club. Christiano Ronaldo scored half of the goals himself. 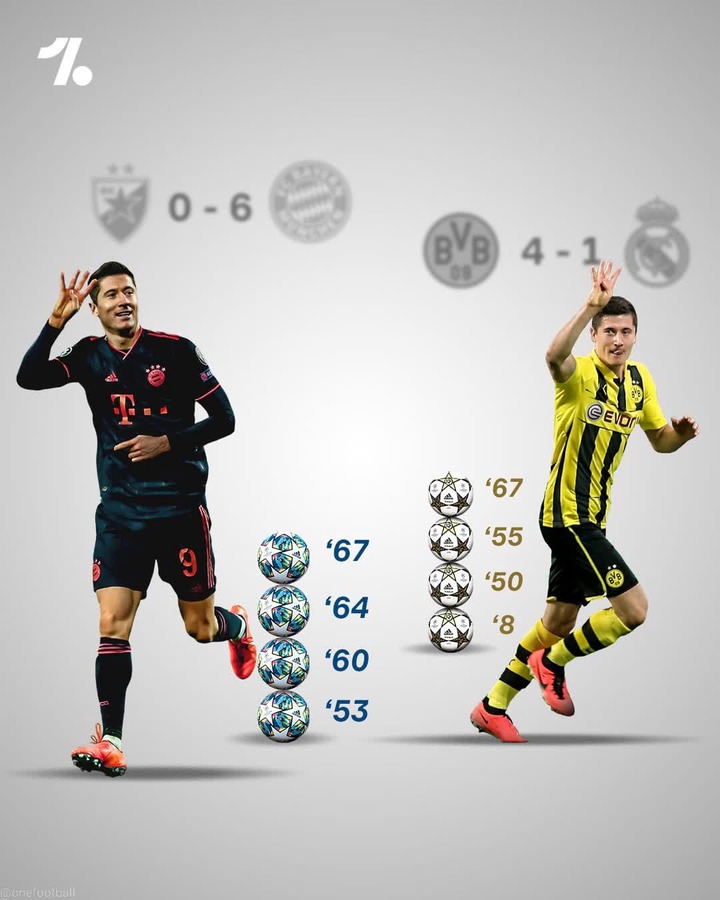 Lewandoski is the only player on this list to have scored 4 goals whilst playing for two different clubs. Lewandoski first announced his lethal entrance into the UCL bloc after netting the ball 4 times against Real Madrid. This was a team whose defense comprised Sergio Ramos, Varane, Pepe, and Fabio Coentarao. Robert Lewandoski went on to repeat the same feat during a 6-0 demolition of Red Star Belgrade with Bayern Munich. 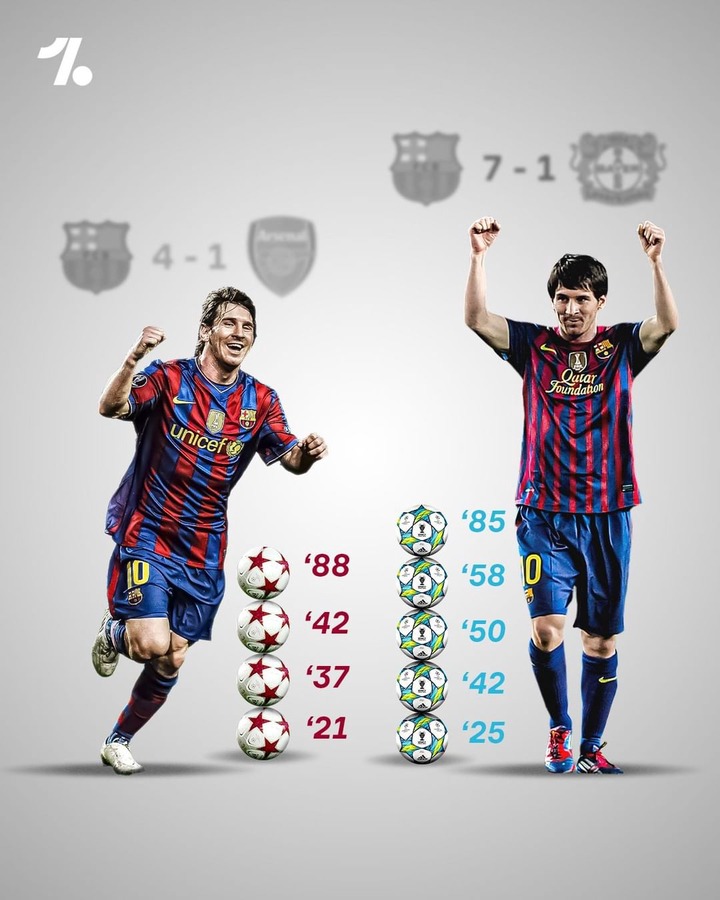 There is no better candidate to top this list than the football maestro. Leo's obliteration of Bayer Leverkusen traumatized their fans. Leo Messi was playing like a man possessed in that match. He is the only player on this list to have scored 5 goals in a UCL match. The gunners also felt victims of Messi's brilliance when he put 4 goals past them. This just shows why Lionel Messi is the G.O.A.T.