2010 was a year of many football activities. Among the activities in 2010 was the world cup tournament that was won by Spain. In this year, several football talents were discovered and some players came into spotlight. Some of these players include;

Aguero in 2010 was 21 years old. He was valued at €36 million and he was playing for Atletico Madrid in La liga ( Spain) as a centre forward. Currently, he is 33 years old and he retired from playing football. 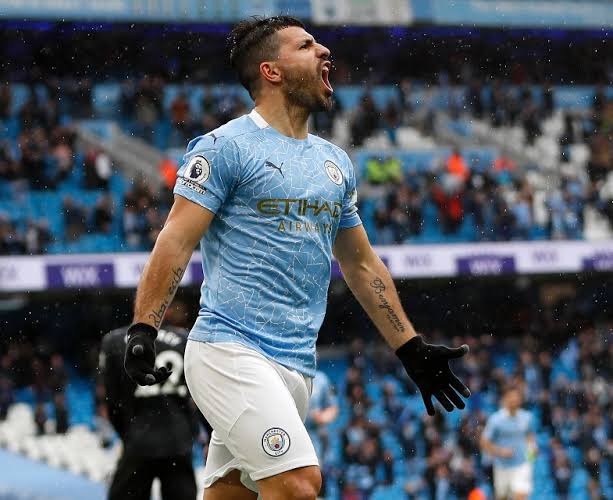 The "Why Always Me" player was 20 years old in 2010 and he was playing for Manchester City as a centre forward for a value of € 26 million. He currently plays for Adana Demirspor for a value of €2.20 million.

In 2010 Mata was 21 years old and he was playing for Valencia as an attacking midfielder for a value of €23 million. 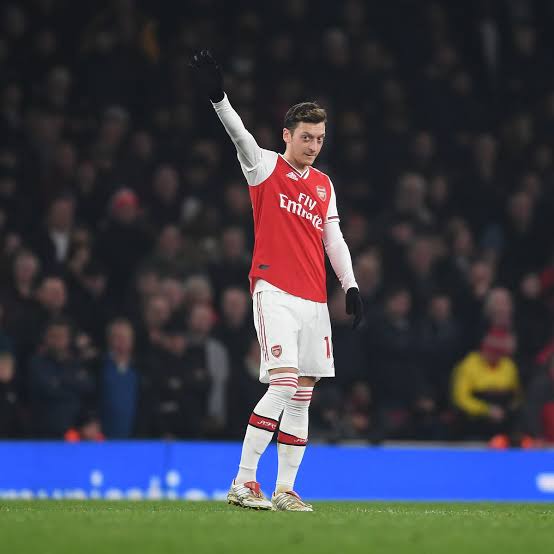 The 33 years old and current assistant manager for Adana Demirspor Youth was playing for Manchester United in 2010 as a central midfielder . He was valued at €22 Million.

Bale was 21 years old in 2010 and he was playing for Tottenham and Wales as a right winger. He was valued at €20 million. 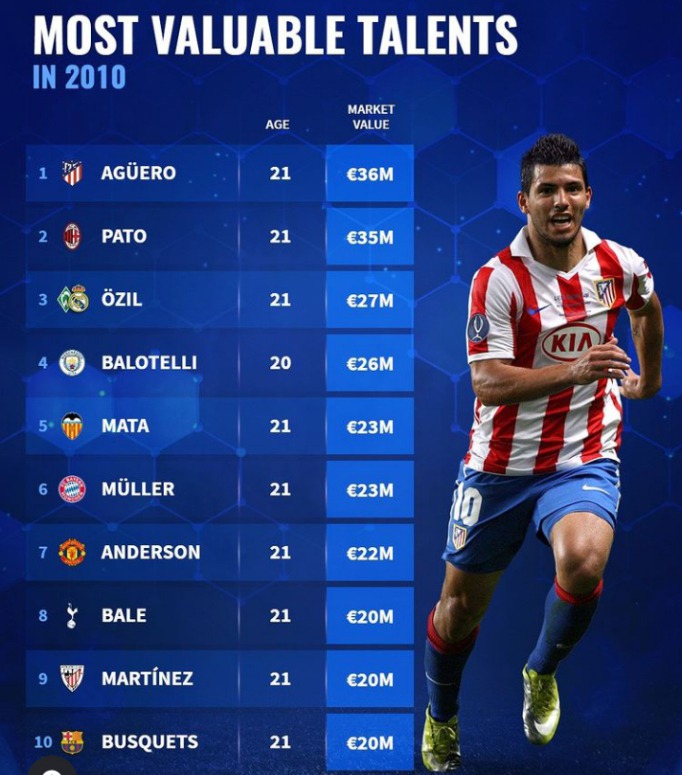