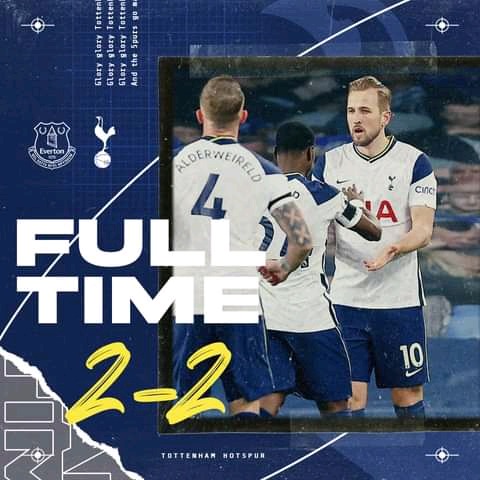 Everton and Tottenham struggled to put the pressure on those ahead of them in the battle for European places, drawing 2-2 at Goodison Park.

Going into the match seventh and eighth, respectively, a draw would have moved the Toffees within four points of fourth place, while a win for Jose Mourinho's men would have lifted them above reigning champions, Liverpool, on goal difference. 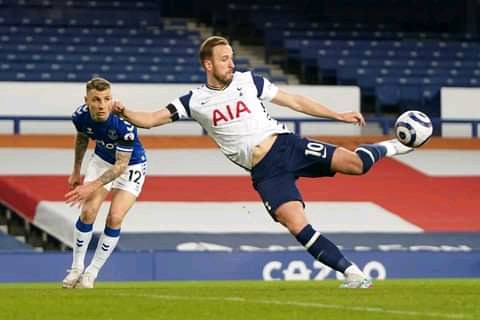 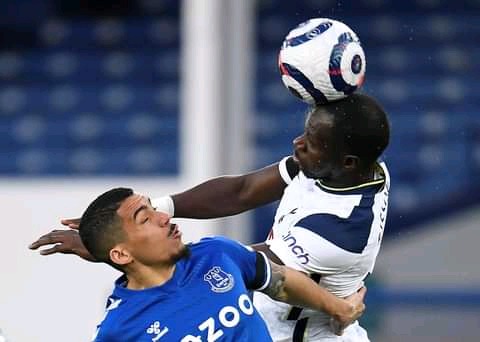 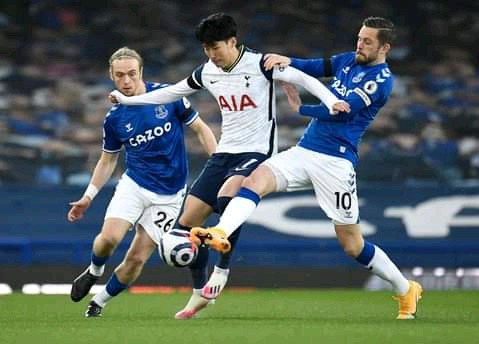 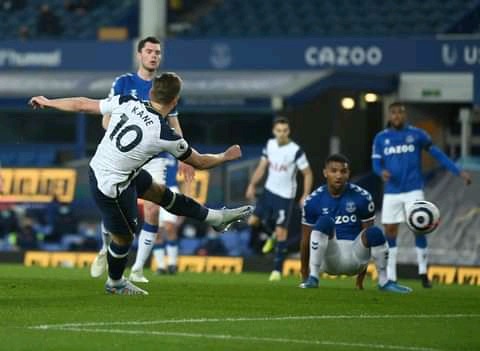 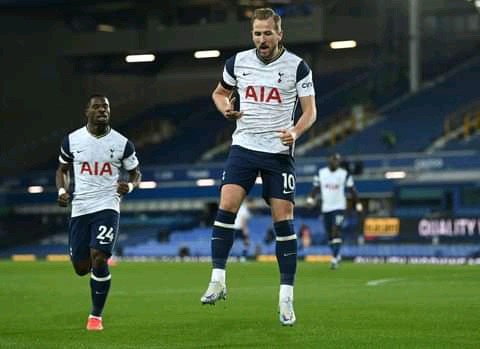 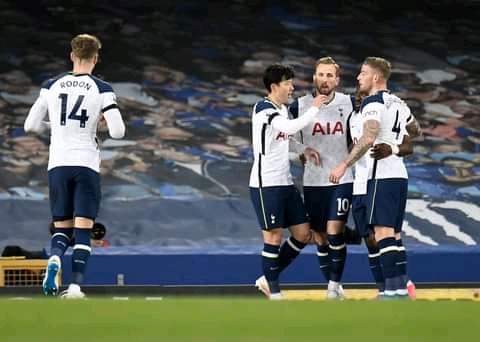 However, despite both Tottenham and Everton maintaining leads at various points throughout the game, neither team was able to hold on and had to settle for a point.

The match was a slow burner, with few quality moments in the opening exchanges.

Indeed, Richarlison's strike after twenty-four minutes was notable, but the Brazil international was denied by France goalkeeper Hugo Lloris.

However, Jose Mourinho's side broke the deadlock in the 26th minute with Harry Kane's 20th Premier League goal of the season. 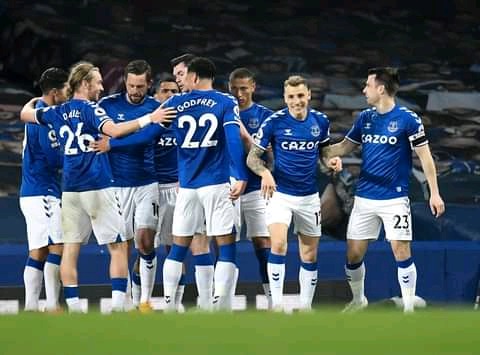 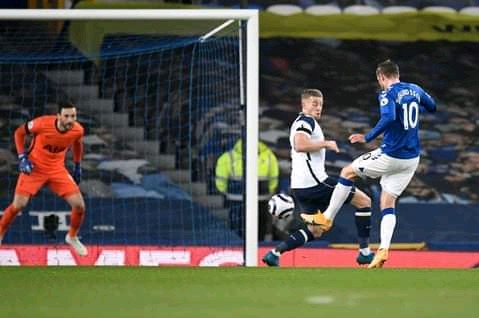 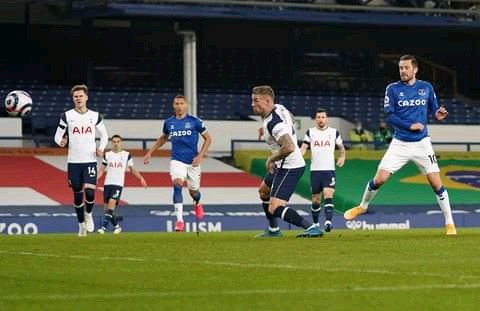 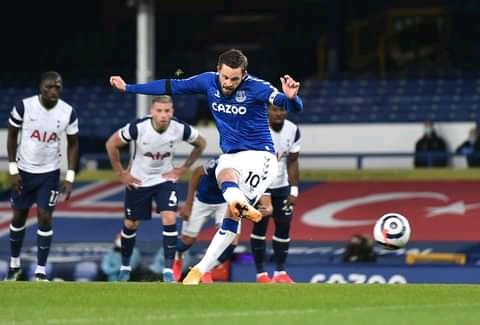 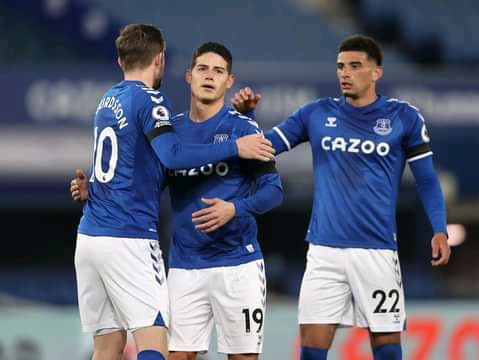 The hosts were given an almost immediate opportunity to react when they were awarded a penalty kick after Columbia Star James Rodriguez was fouled in the act of shooting by Real Madrid Loanee Sergio Reguilon. Gylfi Sigurdsson confidently stepped up to take the penalty and equalized.

The Tofees took the lead in the 61st minute when former Swansea midfielder Sigurdsson doubled his tally for the evening by completing a flowing attack. Harry Kane equalizes for Jose Mourinho's guys, bringing the score to 2-2. 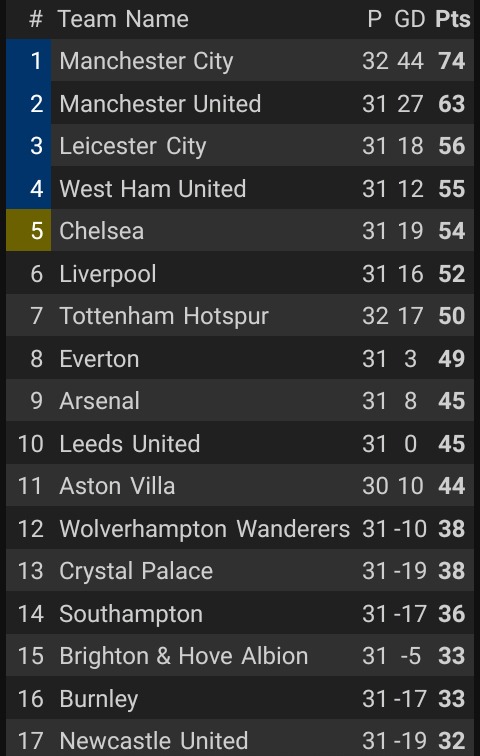 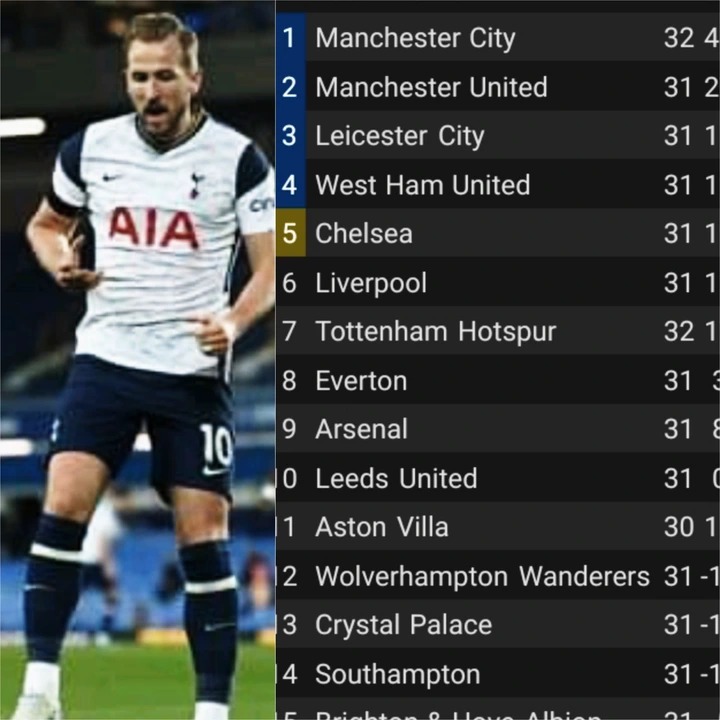