By Jaidenmilleroffial (self media writer) | 1 month ago

Chelsea right back star Reace James,her sister louren James won her first trophie yesterday she joined November from Manchester United where he has spent couples of years without lifting any title.The youngster was convinced by his brother to join Chelsea after winning the Champion league.

Louren James had Avery good start and very impressive performance that amazed many,his brother has been supporting her through social media,the message that she had to his fans was she found agood club. The F.A was banned for 100 years but luckily the bunned was evacuated after 50years. 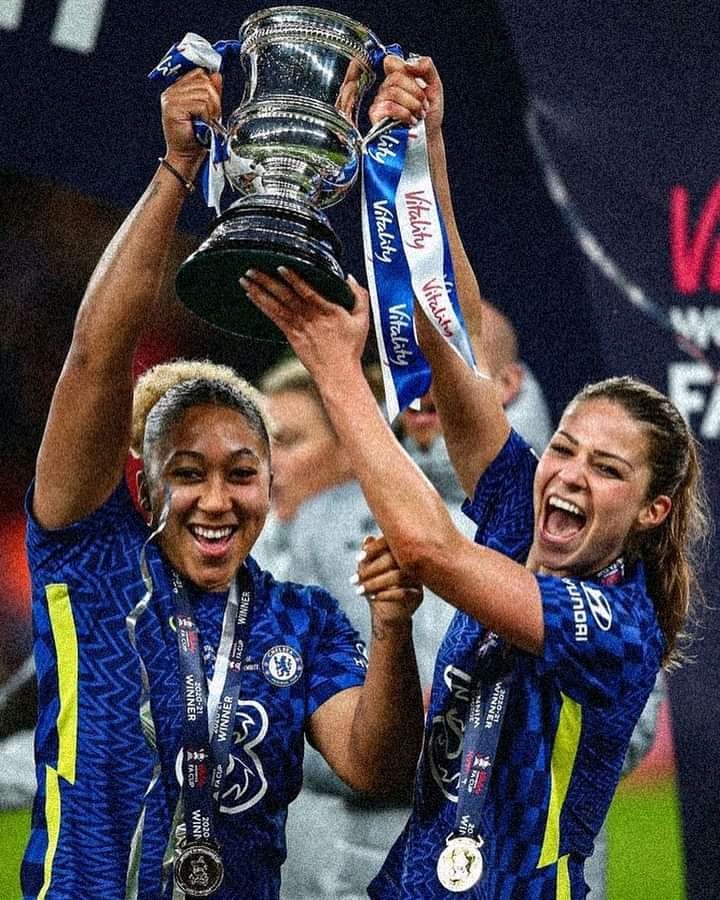 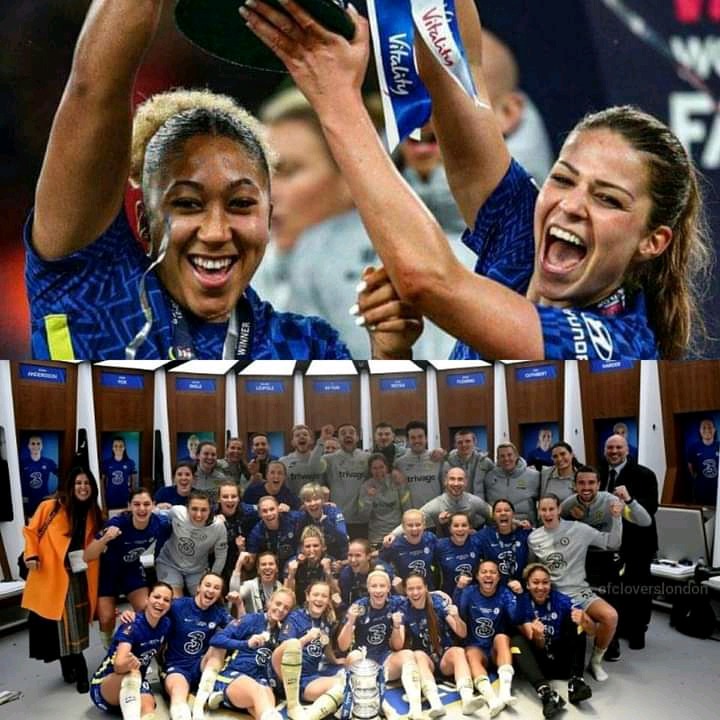 atotal of 41,124 fans that's shows women's football is just watched like the mens football. Louren James has been nominated for the best uprising star,thats agood move for the 20 year old English star.

Chelsea management under Marina Genoglavia has been so powerful,both in men's and women's clubs, Chelsea football club is ready to lift titles with the help of the mens and womens Coaches. 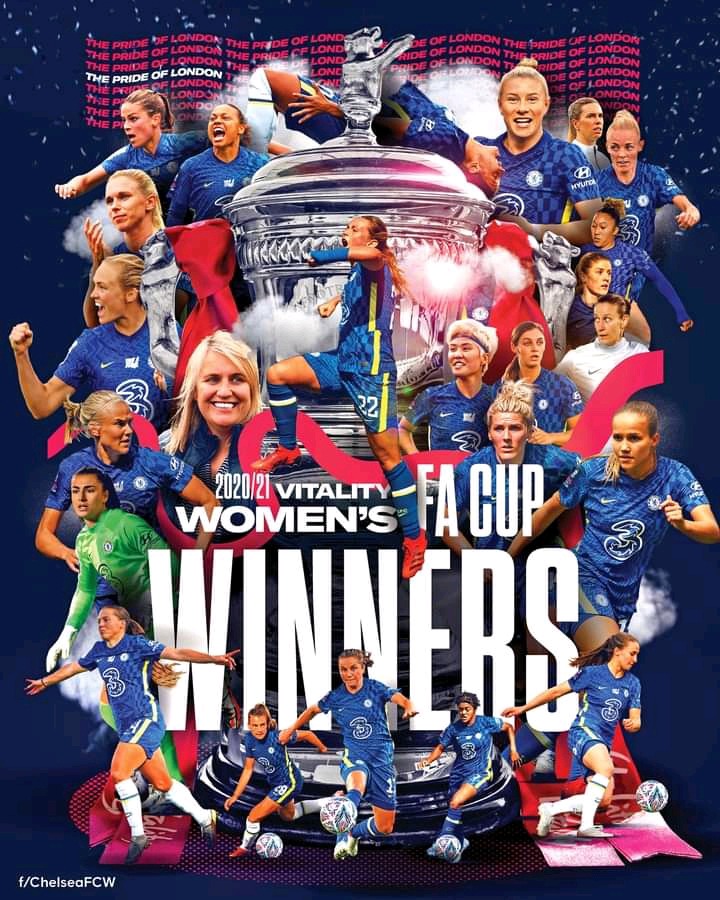 Content created and supplied by: Jaidenmilleroffial (via Opera News )

Big Announcement from UDA as they Welcome Kenyans to Uchumi Kwanza Dialogue of Ruto, Musalia & Weta