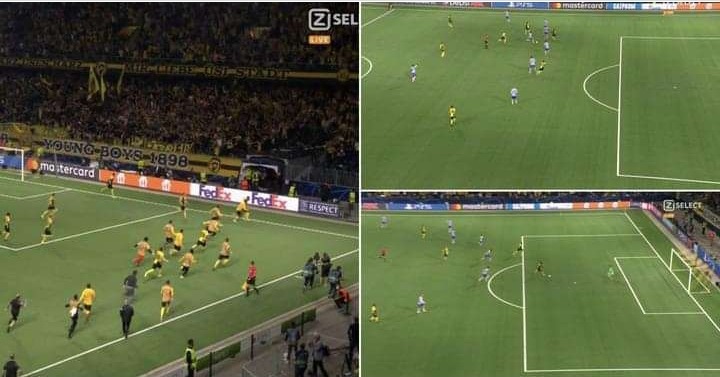 Manchester United travelled to Switzerland for the Young Boys match in the UEFA Champions league with the hopes that they will thrash the home side.

Ole Gunnar Solskjaer fielded his best team against the team which threatened to cause havoc to Cristiano Ronaldo's side.

Manchester United begun the game on a high note as they attacked frequently, and got rewarded inside fifteen minutes as Bruno Fernández found Cristiano Ronaldo with a brilliant cross to make it one nil. 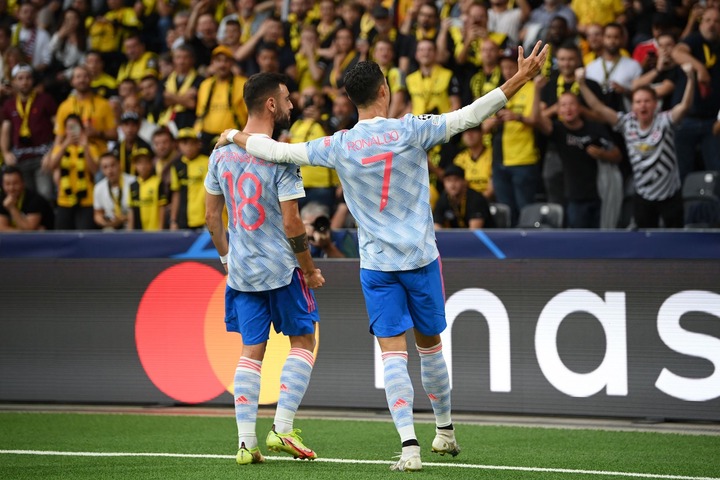 However, Manchester United were reduced to ten men as Aaron Wan Bissaka was shown a straight red card after a poor tackle on a Young Boys player.

The woes of Manchester United begun as they had to defend rather than play an attacking game which was their earlier game plan. 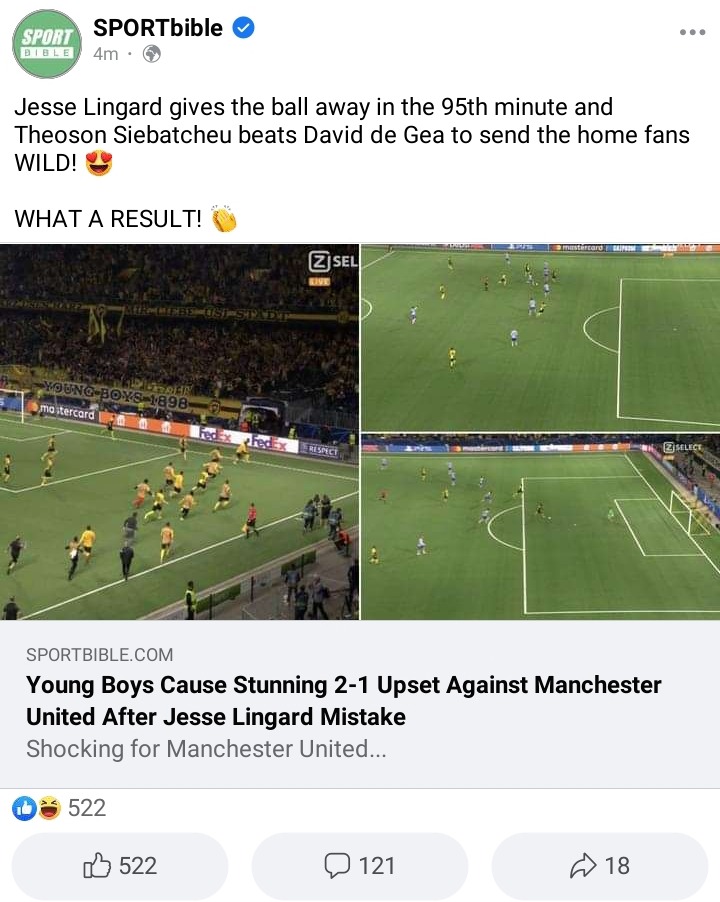 Young Boys managed to equalise later in the second half in which Ole Gunnar Solskjaer made several changes as he introduced Jesse Lingard into the game.

However, the 28 years old who recently rejected a new contract at the club made a very costly error which gifted the home teams a goal.

Into the 95th minute, Jesse Lingard lost possession in a dangerous which was an advantage to the Young Boys striker who scored a brilliant goal handing Manchester United an unexpected loss in their first game.