By 24hrsUpdates (self meida writer) | 1 months 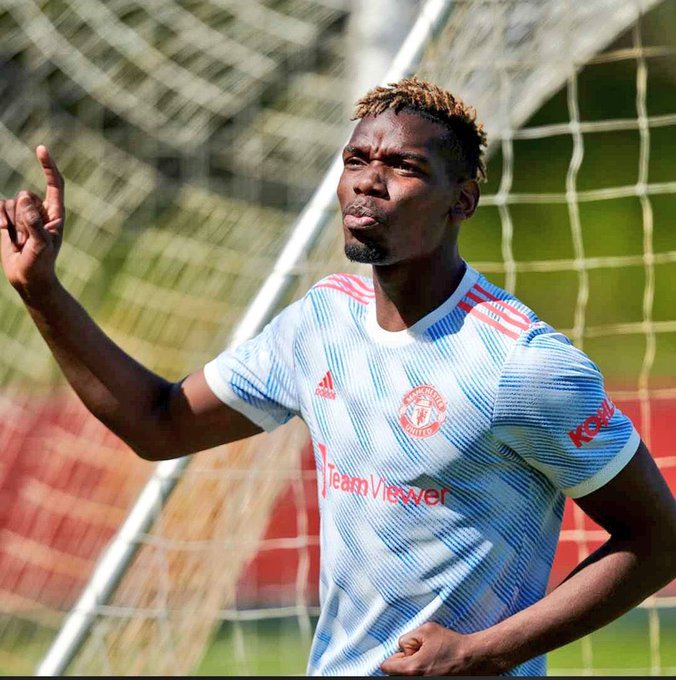 The summer transfer window is now open and many clubs are busy signing new players. Others have allowed their stars to leave after they decided to search for greener pastures. The transfer window is expected to continue until next month when different leagues across Europe will kick-off.

Manchester United midfielder Paul Pogba has been the center of attention this summer transfer window. The 2018 World Cup winner has been rumored to be on his way out of Old Trafford as he enters the final year of his contract. The former Juventus man has been playing for the Red Devils since 2016 when Jose Mourinho returned him to the Premier League. 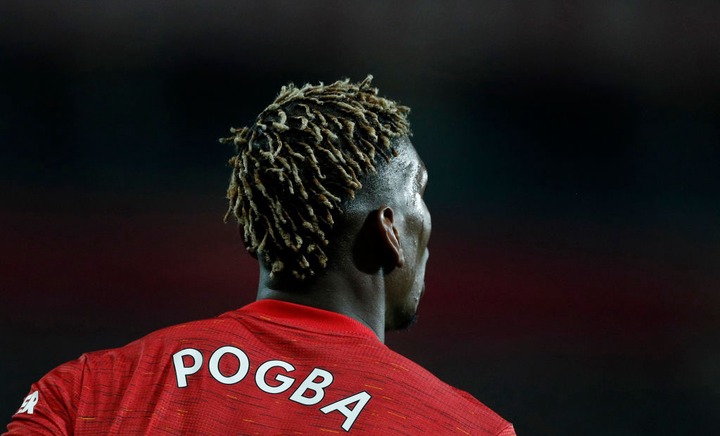 According to Sky News, Manchester United fans may have a reason to smile as the latest reports suggests that the Frenchman is likely to extend his contract with the Red Devils. Manchester United is currently engaging Pogba's representatives and they are optimistic that he can sign a contract extension in the coming weeks.

Pogba has been linked with a move to Paris Saint Germain this summer but an official bid has not been made. Manchester United risks losing him as a free agent if he fails to sign a new contract. 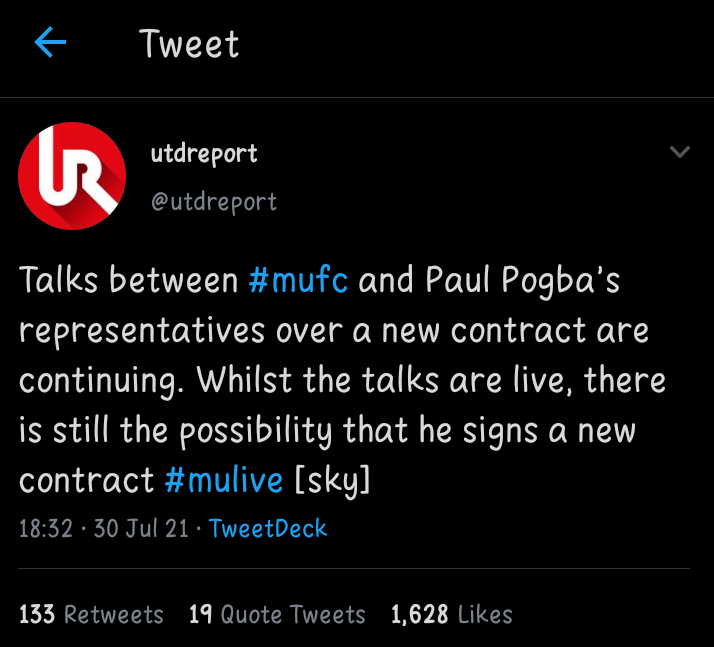 He is set to play alongside a strong team next season that includes Jadon Sancho, Rafael Varane, and the likes of Bruno Fernandes

How Manchester United Could Lineup Against Astonvilla With Cavani Return, Ronaldo Fit and Sancho