We are not afraid of Zamalek, Tusker FC Coach Says ahead of Saturday's CAF Champions League Fixture

By DailyUpdates (self media writer) | 7 months ago

FKF Premier League champions Tusker FC will play against Egyptian giants Zamalek in the first leg of the second round CAF Champions League preliminaries on Saturday at Nyayo Stadium. 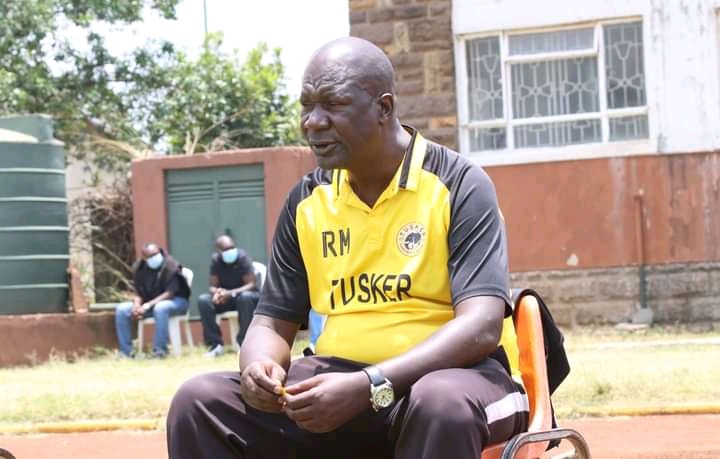 Matano's squad received a boost following the return of its injured players and those on international duty.

Kenyan teams have always lost at the hands of North African teams but coach Matano has labeled his opponents as human who can be beatable.

Matano is set to make good use of home advantage so as to ease pressure in the second round played a week later in Egypt.

The Brewers brushed past Djibouti’s AS Arta Solar 4-1 on aggregate to advance to this round and Zamalek are the last hurdle before heading to the group stages of the continental competition.