2021/22 season is up and running and various players are giving their all to help their various clubs, with the season going on, there are mew contract negotiations that have already launched as some players are bargaining an increment in their salaries with other players looking to extend their contracts with their clubs. At Manchester United, these are the players who might feature for other clubs next season because they might move out on loan or due to an end in their contract; 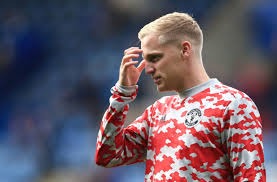 The Dutch international made a shocking move to Old Trafford in 2019 summer from Ajax where he was one of the key players. His life at Old Trafford has not been smooth during the time he has spent with the giant club and he is not happy with the fact that he has never had ample time on the pitch, there have been speculations of a loan transfer at the end of this season or in the next transfer window as the player is looking to find a place where he can enjoy more playing time. 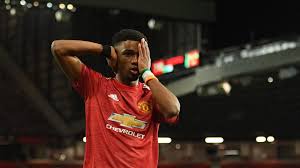 The young winger moved to Manchester United from Atalanta and has had very few appearances for the club. During his press conference yesterday, Ole Gunnar said what might suggest that the young winger will move elsewhere on loan to get more playing time. This is what Ole said, “We have to decide before Christmas about whether he will play enough here or go somewhere else”, he told sistoney67. Feyenoord is among clubs still interested in a potential loan move. 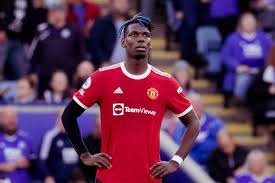 The French Midfielder made huge money move back to Old Trafford from Juventus and since then, his stay with Manchester United had been that of mixed reactions, the club has not exploited his potential to the fullest and he has not achieved a lot at the club in terms of trophies won. Paul has been considering a move to Bernabeu and the arrival of Ronaldo nearly changed his mind to stay at Old Trafford, with his contract coming to an end in the summer and Manchester United registering performances that are below expectation, the player might consider a move to Real Madrid this summer.