Charlton Achieng who is the son of renowned former boxing champion Conjestina Achieng has called upon kenyans help his mother get a job along with a good Medical attention. 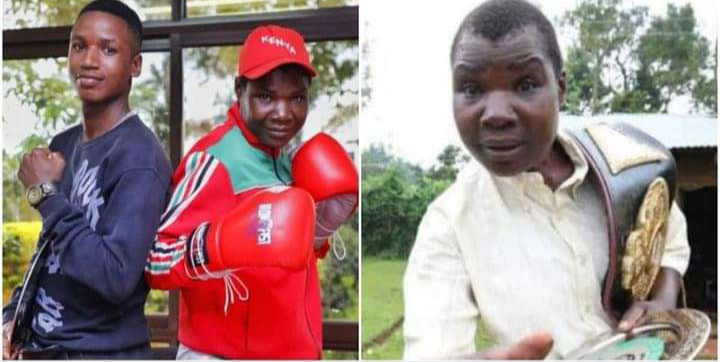 In a news report that has been shared by a reliable source of information, it has been revealed that the renowned champion is currently living in the streets of Siaya while begging for food along with other things.

Speaking about his mother's condition, Charlton has revealed that Alot of companies that promised to help them allegedly went missing after making all these fake promises. In his own words, he claimed that these companies don't receive their calls.

According to the reports given by several sources of information, it has been revealed that Conjestina might have suffered a brain damage after being hit in the head while fighting.

However, several villagers have claimed that the renowned champion might be suffering because of the locals or rather back magic.

While reacting to this incident, kenyans who took to their different social media accounts to express their opinions and suggestions on the matter have called upon the ministry of sports to look into this in order to help the family of the renowned champion who is currently suffering.

According to the reports given by most Kenyans, they claimed that it was so unfortunate that the government is yet to do something about the increasing cases of renowned individuals who are often forgotten when things go wrong in their lives. 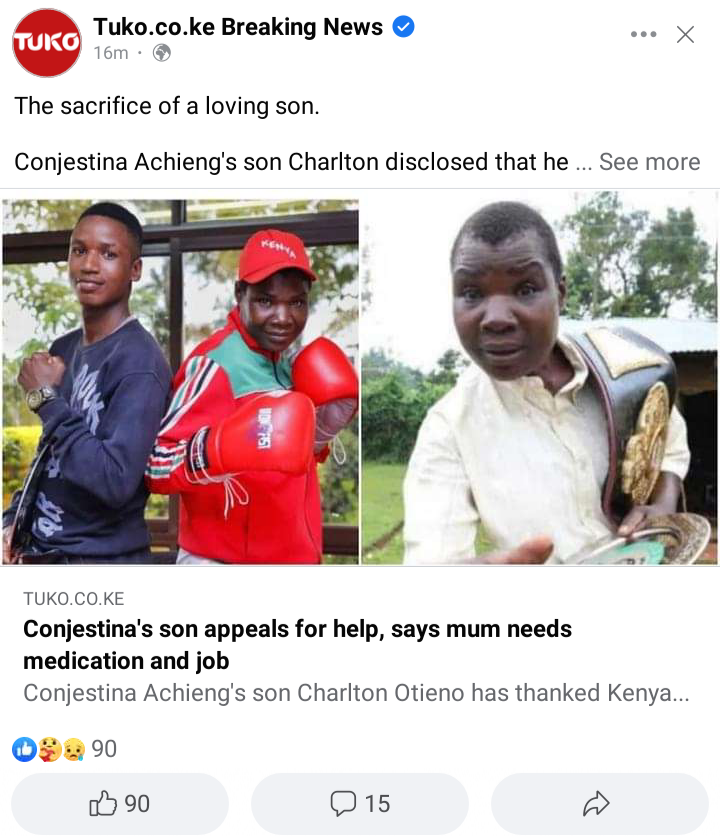 How to Make Soft Chapatis at Home