Lionel Messi is arguably one of the greatest footballers the world has ever seen. The Argentine international has so far won a total of six Ballon Dior awards. Lionel Messi who is popularly referred to as the little magician amazes many football fans on the pitch with his crazy skills, dribbling, ball control, goal scoring prowess and vision. During his FC Barcelona days, Lionel Messi won so many trophies including the prestigious UEFA Champions League. 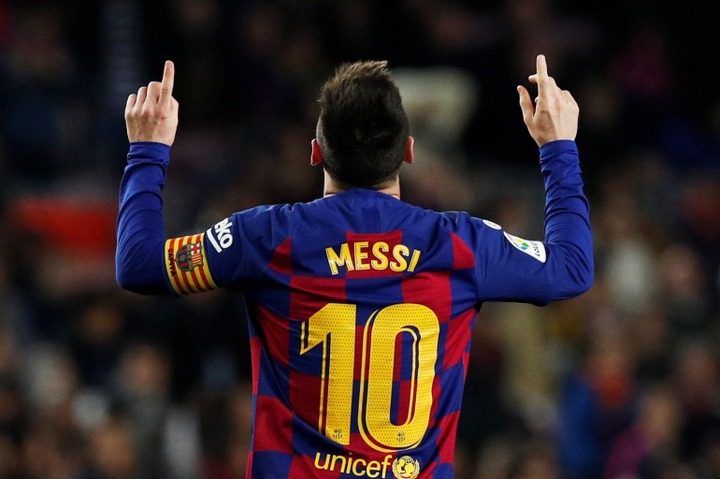 Well, Lionel Messi has played against some of the best defenders in the world. During his days in La Liga, Messi faced tough defenders like Sergio Ramos, Pepe and Raphael Varane among many others. He has also played against the likes of Virgil van Dijk, John Terry, Rio Ferdinand and Kolo Toure. However, Lionel Messi surprised many football fans when he snubbed all the above stars and named little known footballer as the best defender and the toughest opponent he has faced in his career. 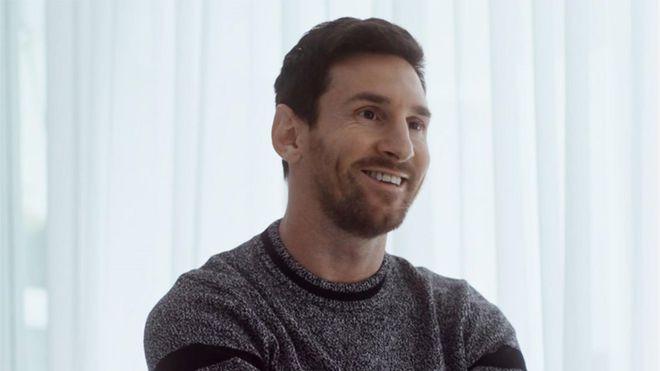 According to FourFourTwo Magazine, Lionel Messi named Pablo Maffeo as his toughest opponent. He praised the full back saying that he is good at man marking and defending.

"Pablo Maffeo of Girona is a real man marker. He is the toughest opponent I have played against. I have never been one who complains. I think kicks and physical contacts are part of the game." 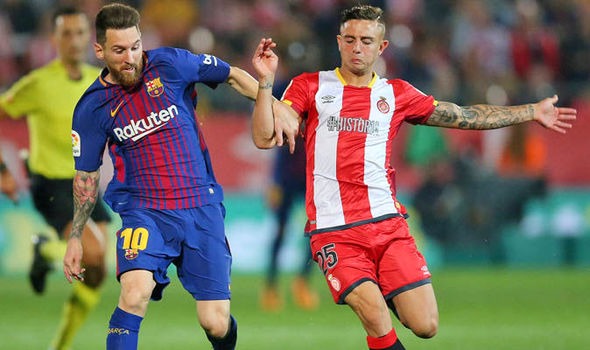 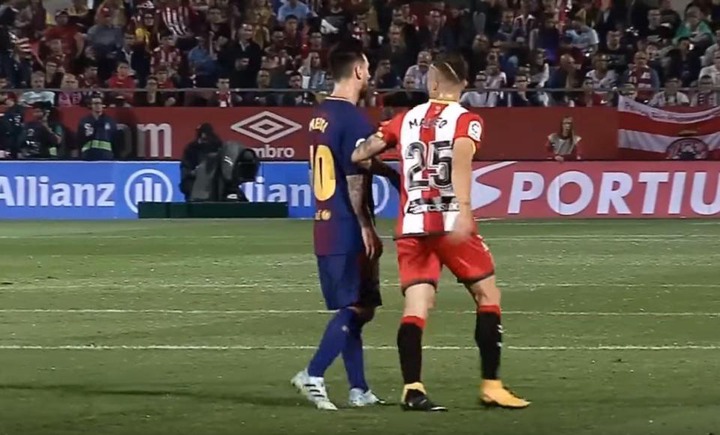 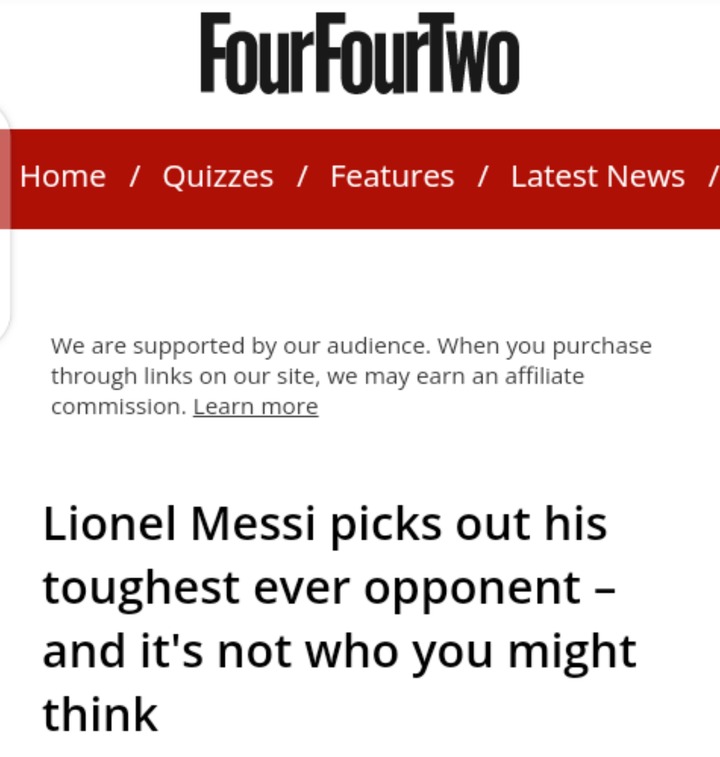 Pablo Maffeo is a Spanish defender who currently plays for Mallorca. The 24 years old right back has also played in the English Premier League for Manchester City. Other teams he has played for are Espanyol, VfB Stuttgart and Huesca. 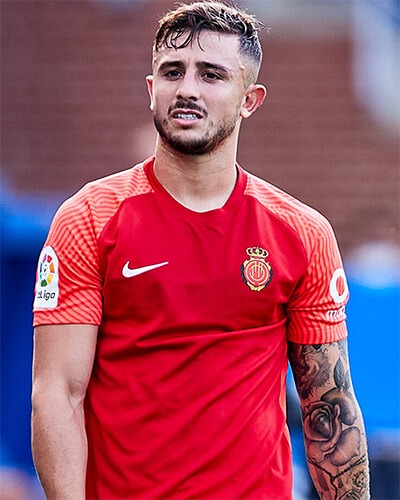