By SirRaphael (self media writer) | 5 months ago 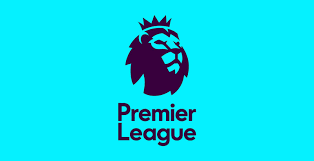 During this pre-season,every team is determined to add new strong faces to their teams before the new season starts on Aghust.

Today was a busy day for some teams where new contracts were signed.Some of the confirmed transfers are as below;

Manchester city have confirmed the signing of Kevin Philips from lead united. 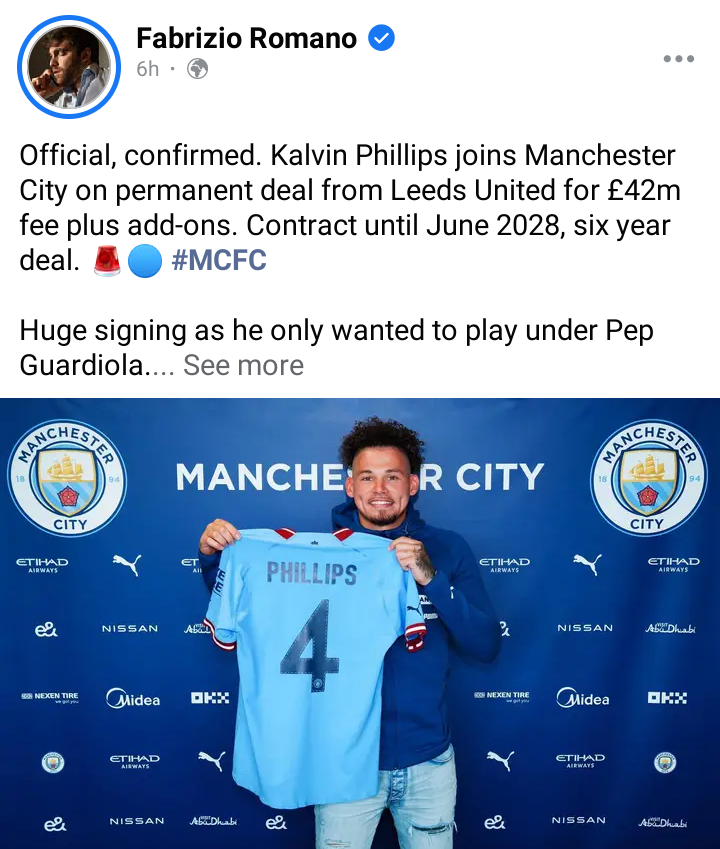 Philips who signed his contract today with the citizens signed a six year deal.manchester city payed £42m fee plus add-ons for the English midfilder, Philips will now wear jersey no Four at Manchester city. 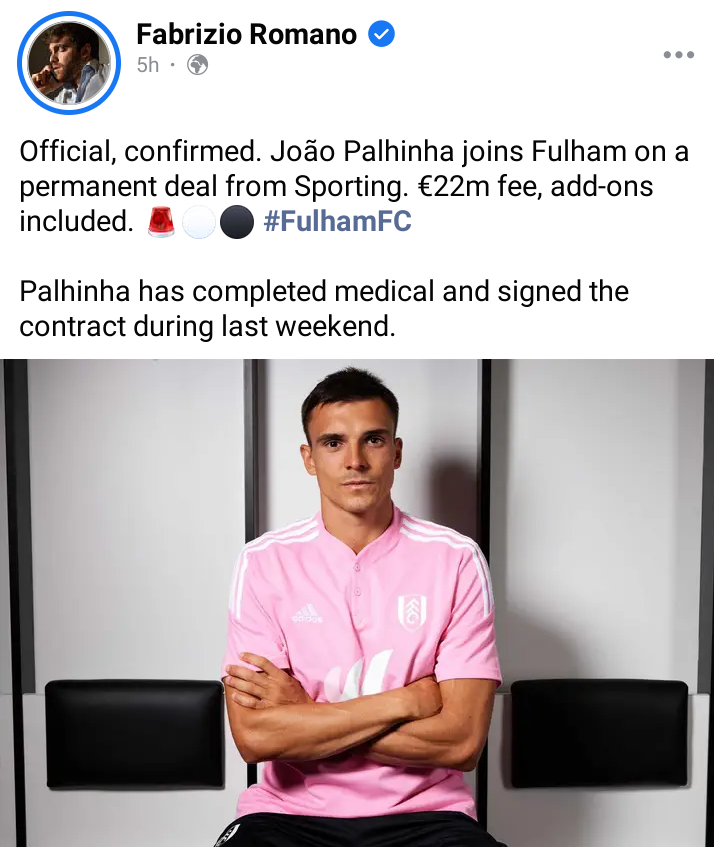 Bercelona have confirmed the signing of Andreas Christensen from English league side Chelsea Fc. 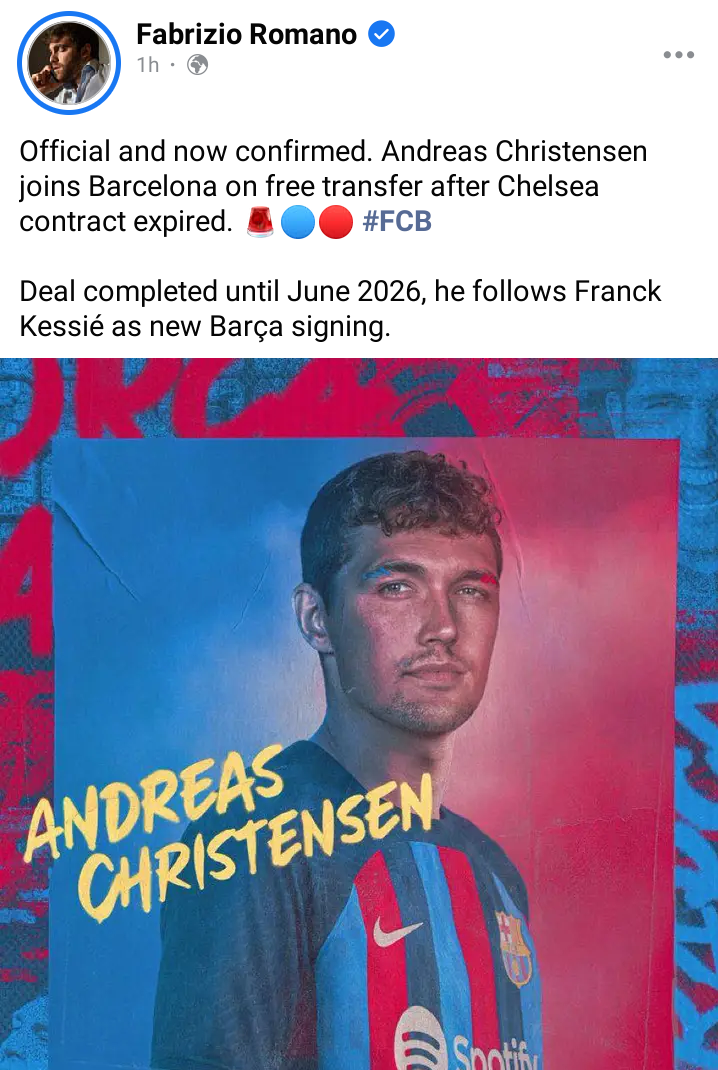 Aston villa have today confirmed the signing of Rory Wilson from Rangers on a free transfer, Rory who was born on the year 2006 ad scotish international player signed the deal today,Aston villa manager Gerrard key factor is beating off interest of other clubs.

Content created and supplied by: SirRaphael (via Opera News )