The Manchester City midfielder Kevin De Bruyne has been crowned the 2021/2022 English Premier League Player Of The Season. 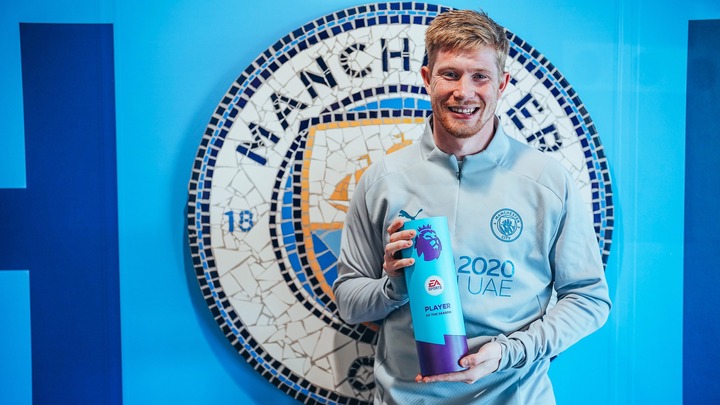 He has won the prize for the second time, after another outstanding campaign during which he has played a key role in pep Gurdiola's midfield. 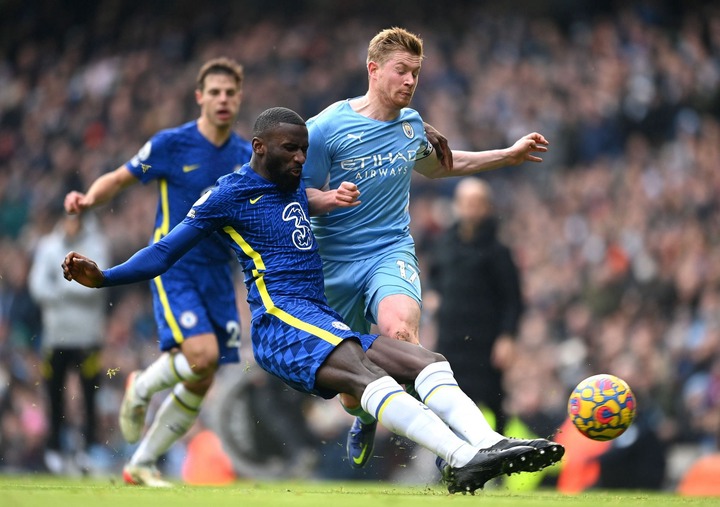 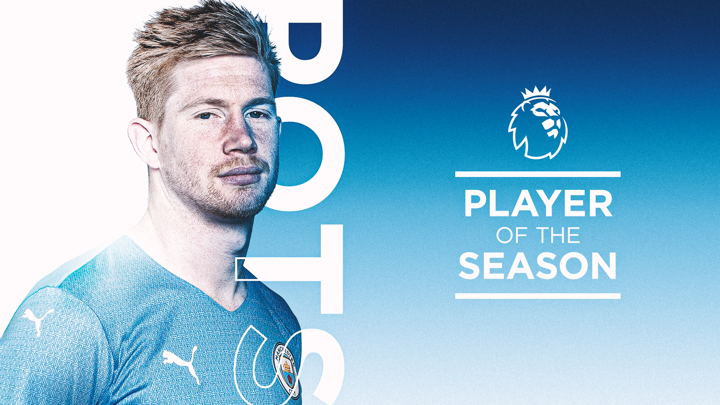 He has followed in the footsteps of Thierry Henry, Cristiano Ronaldo and Nemanja Vidic. His victory means the award has been won by a Manchester City player for the third consecutive season after Rube Dias won it in 2020/2021 season. Content created and supplied by: King-mose254 (via Opera News )