By mosesalema (self media writer) | 1 month ago

It was another magical Lionel Messi night in Buenos Aires,Argentina on Thursday. 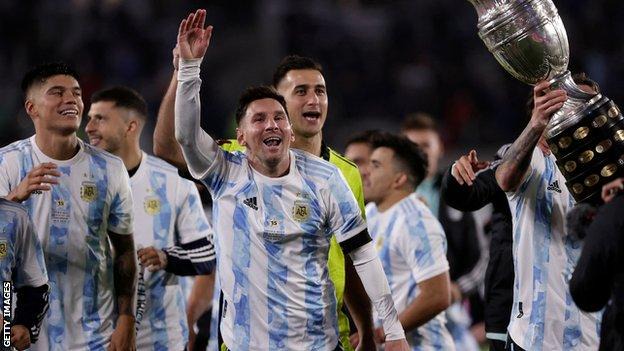 Messi scored a hat-trick as Argentina eased 3-0 past Bolivia in the world cup qualifiers and broke Pele's record as the highest South American international top scorer.

Messi made it 79 goals in 153 games while Brazilian legend Pele scored 77 goals in 92 games on the international stage. Messi's first goal was spectacular as he we past a Bolivia player with a nutmeg and hit it past the goalkeeper from 25 yards in the 14th minute.

He added a second and third later in the 64th and 88th minute of the second half and which earned him a huge applause from 20000 fans in the monumental stadium.

After the match Messi celebrated with the Copa America trophy he recently won infront of the fans.Messi led Argentina to a first major trophy sin 15 years.

Messi later thanked his fans on Instagram."I've always dreamed of this and I thank God for it,an unforgettable night.I don't have the words to thank you for the love”.Messi wrote after posting a picture of him with Argentinian players.

Argentina are currently second place In the table with 18 points after 8 games,6 points behind Brazil. 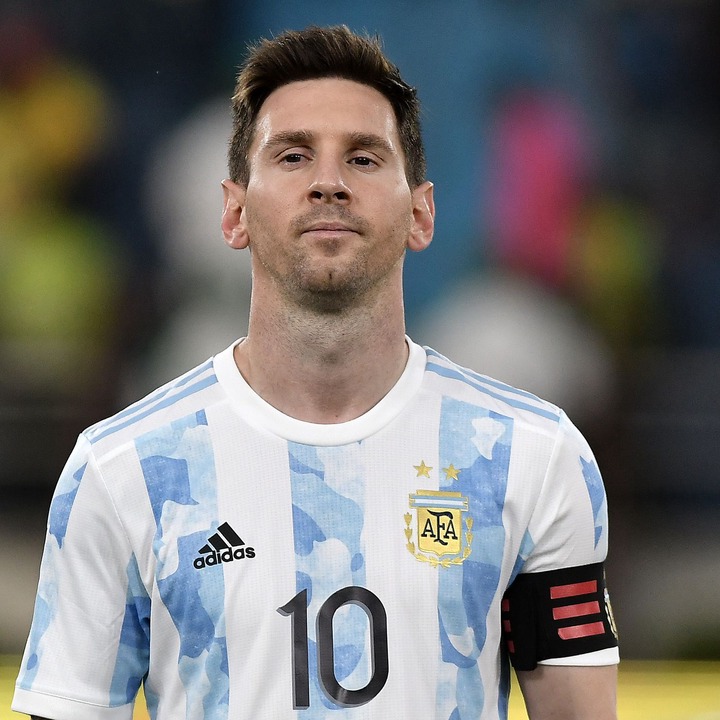 Brazilian star Neymar has 69 goals in 113 appearances and he is tipped to break both Pele's and Messi's record since he is 29 years old.

Messi is Argentina’s all time top scorers and the third in the list of football all time international top scorers which is toped by Cristiano Ronaldo who has 111 goals for Portugal.

The six-time balloon d'Or winner made w his Paris Saint-Germain debut last Saturday against Reims and he is yet to score for the french giants.

He is being tipped to win a seventh if he extends his international form to club football.