By Joshua_Sport (self media writer) | 4 months ago 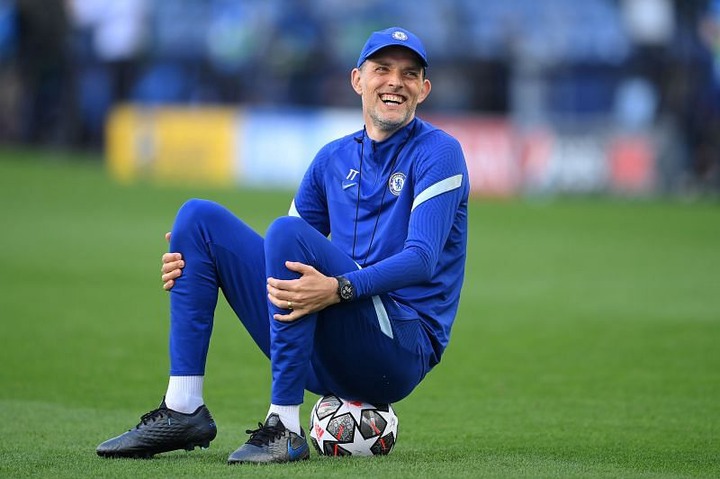 Chelsea is gearing up for its match against Aston Villa at Stamford Bridge next Saturday. New signing Saul Niguez might make his Blues debut in this game.

This summer, Thomas Tuchel acquired Romelu Lukaku to his team, but he missed out on Jules Kounde, who has been linked with the Premier League side throughout the summer.

Julen Lopetegui, the manager of Sevilla, has revealed why Kounde's deal to Chelsea fell through. 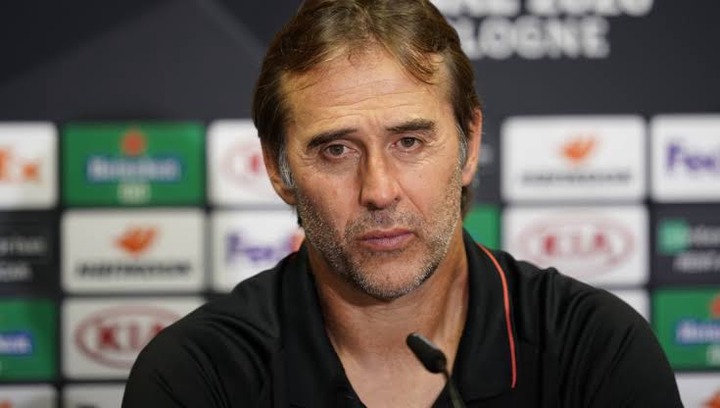 The Blues have been linked with the Frenchman throughout the summer, with Thomas Tuchel naming him as his top defensive target.

The Premier League heavyweights attempted to reach an agreement with the La Liga side until the end of August, but were unable to do so. 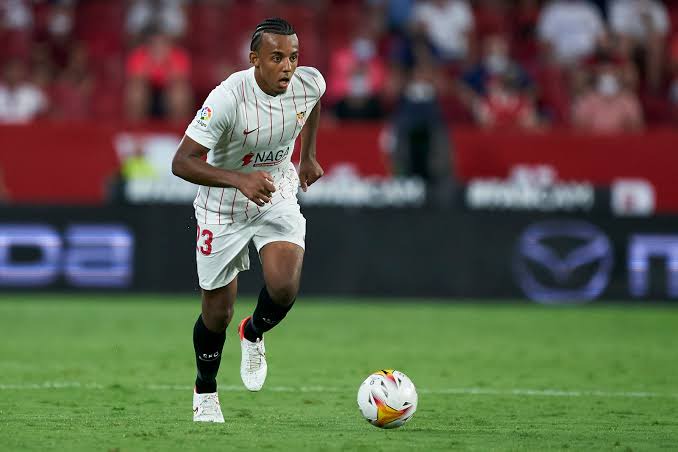 Both Kounde and Chelsea were disappointed with the result. Tuchel even sanctioned Kurt Zouma's exit to make room for the Frenchman, who had his heart set on joining the Blues.

Sevilla reportedly upped their demands for the midfielder in the last days of the transfer window, prompting the Premier League heavyweights to withdraw. 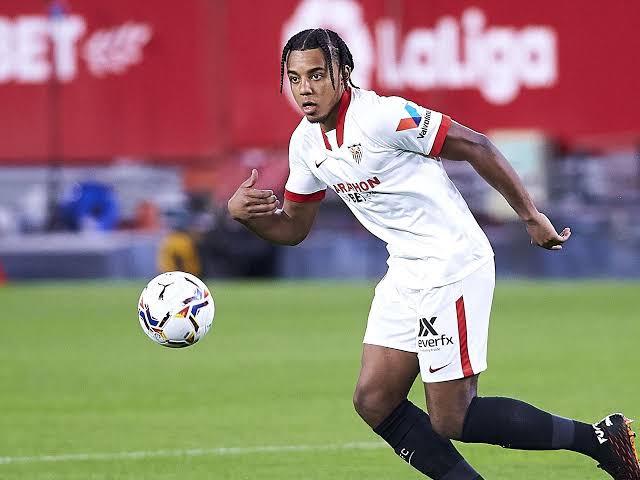 Lopetegui, on the other hand, is overjoyed that his star player has remained at the club. The move fell through because Sevilla believed the offers on the table were not good enough, according to the Spanish manager.