Meet Famous Footballers Who You Never Knew Are Twins 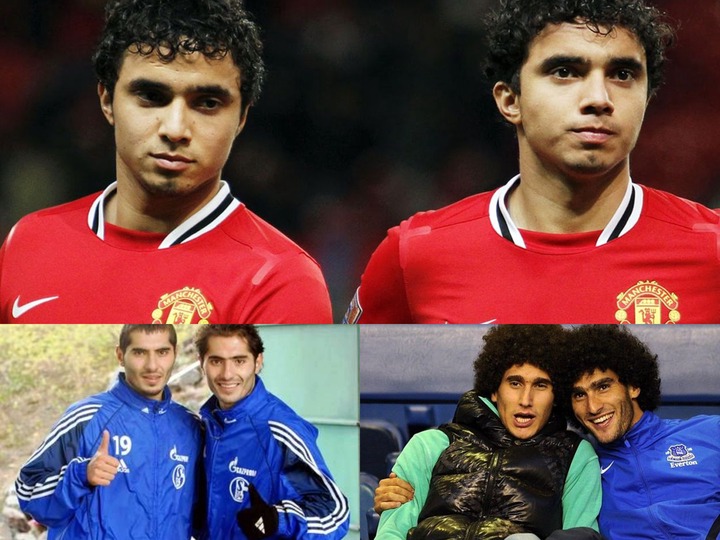 It's something everyone will love to have- a twin. But finding a twin with whom you are in the same occupation is something beyond comprehension. Football in a thrilling sport. Above everything, some sparkling enthusiasm came from twins who adorned the fields. Here are some of the soccer stars you didn't yet know were twins. 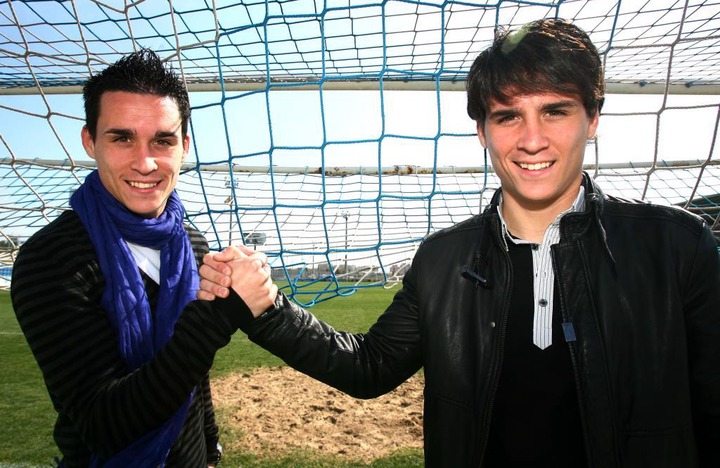 The two players both played for went to the Real Madrid academy where they developed their footballing skills. Jose is the mst known as he played for Real Madrif Football Club in his professional career.

The Boers (Ronald and Frank) 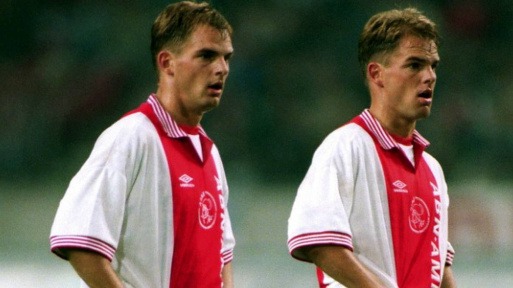 Both of them played at Ajax and Barcelona together. They also represented the Netherlands national team. They have been termed by people as the most famous of the footballer twins ever to grace the football world. Frank had the most successful career in football. Both of them have since retired from playing football but are still in the game's circles. 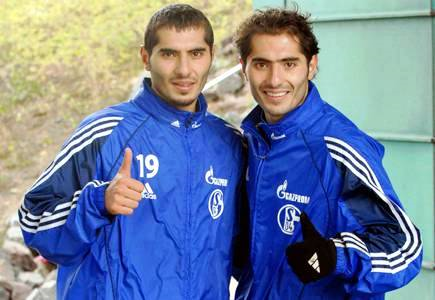 Both Halil and Hamit were very great players. They played for various club but the highlight of their career was when they both played for Shalke o4 in Germany. Halil later moved to many other clubs across Germany while Hamit chose to crossed over to Spain where he played for Real Madrid FC. They have since retired from playing football. 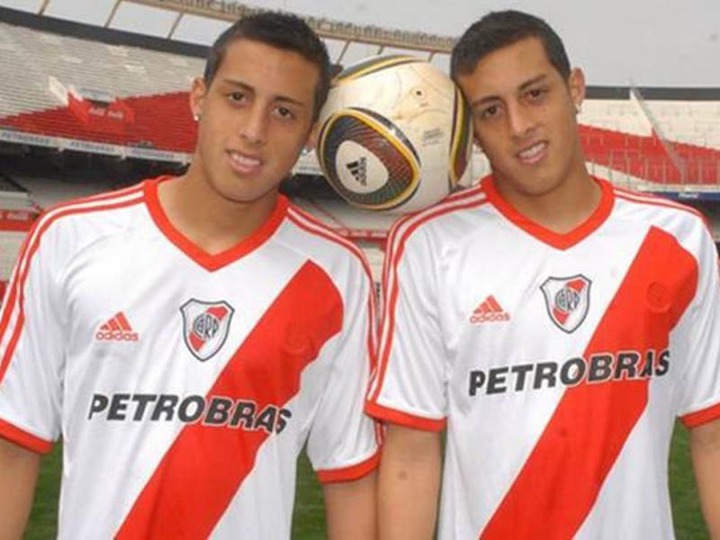 Romario played as a defender while his brother was a striker. Romario played for clubs in the English Premier League. Both played together in Argentina at River Plate Club. They were later to move to Europe where the made appearances for various clubs before hanging the boot. 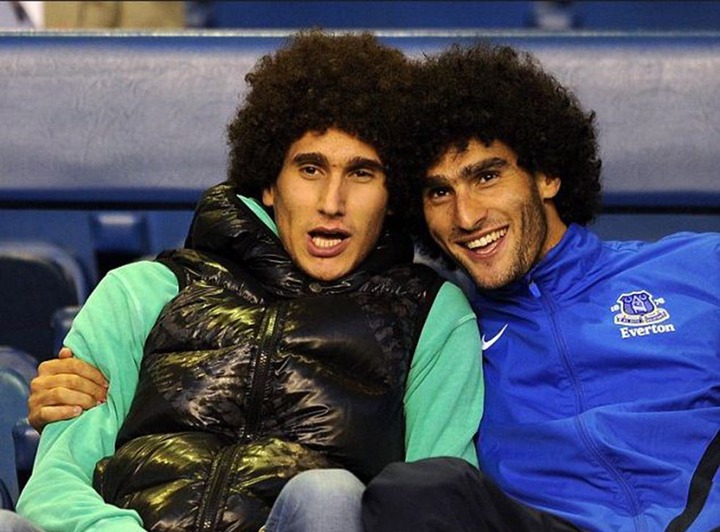 The two also made headlines especially because they both played for Manchester United FC. 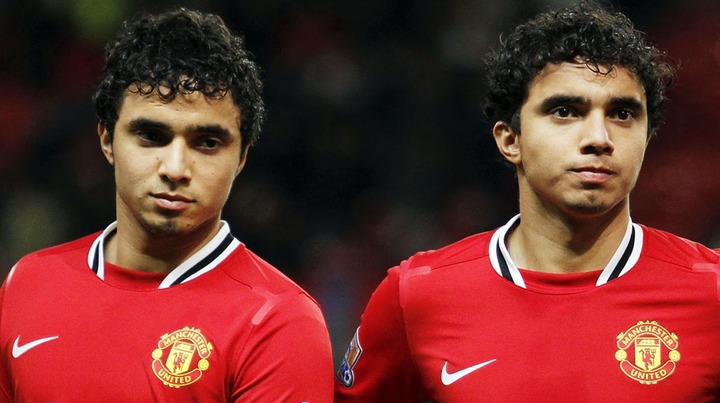 The Brazillian twins are the most popular and most talked of twins in the football sport. The two achieved the highest football level in their career. Their most glowing moment was when they played for Manchester United under Alex Fugerson.

Content created and supplied by: Yako.co.ke (via Opera News )