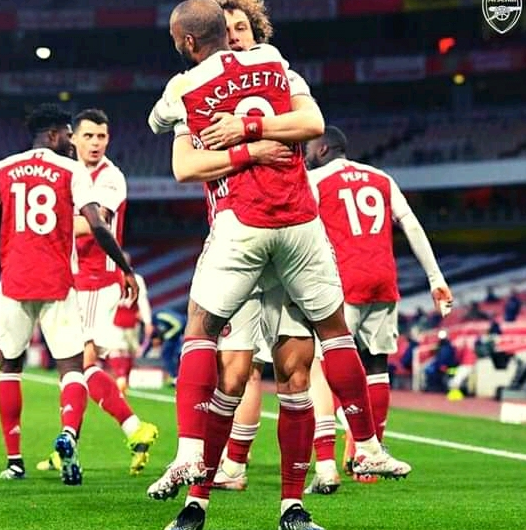 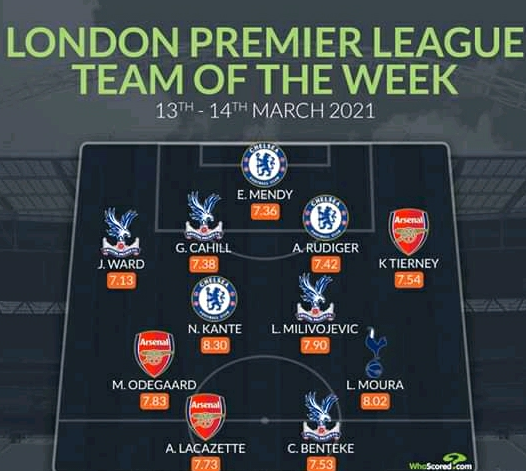 The Top 20 Most Dangerous places In Nairobi.