By MarkJonnes (self meida writer) | 24 days

Sassuolo finally managed to keep a clean sheet on Monday evening when they dispatched Benevento 0-1 on the road. It was the team’s maiden clean sheet after 19 consecutive games in all competitions. The mentioned victory has helped I Neroverdi climb up to the 8th position in the Serie A standings ahead of the 31st round fixture against Fiorentina.

This is just the kind of game in which we expect the hosts to return to old habits and concede at least one goal. Fiorentina play attacking-minded football. They tend to both create and allow numerous goal-scoring chances in all matches. It was also the case in their previous game when Viola suffered a 2-3 home defeat at the hands of Atalanta.

The head to head tradition also suggests an open game as four of the last five clashes between these two sides saw goals scored at both ends. Fiorentina lead the head to head tie by 2 wins going into the 16th encounter with I Neroverdi. However, Sassuolo are unbeaten in the last two clashes with Viola. This term’s meeting ended in a 1-1 draw in mid-December last year at Stadio Artemio Franchi. 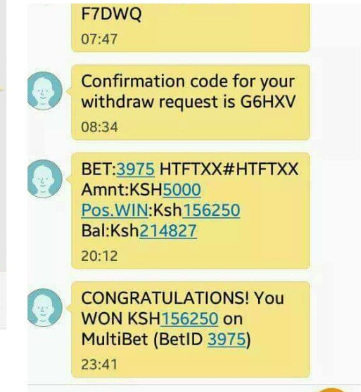 Neither of the two sides have an imperative here. Looking at their recent performances, as well as the head to head tradition, we just have to expect a goal fest.

Each of the last six games Fiorentina played ended with both teams scoring, while the same scenario happened in four of Sassuolo’s last five affairs in the league.

We will keep our eyes on Dusan Vlahovic who has been enjoying a spectacular spell of form lately. The Serbian forward took his league tally to 15 goals by completing a brace in the aforementioned 2-3 defeat to Atalanta six days ago. The main bet is Over 2.5 goals FT & Both Teams To Score while we will also back the red-hot Dusan Vlahovic to score anytime.