Highest Paid Player In The World, See The Amount of Money He Receives Each Year From Football

By IconicWriter (self meida writer) | 13 days

Lionel Messi holds the record as the top and highest paid footballer in the world in 2021. The Barcelona superstar is considered by many fans to be the greatest player on the planet. His great talent has made him receive the highest earnings compared to other players including Ronaldo and Neymar. This article reveals the amount of money he receives each year from his salary. 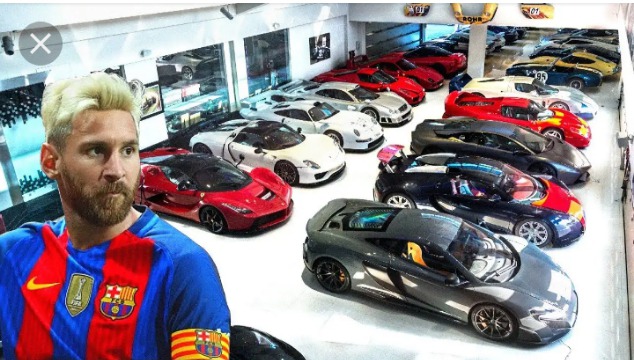 Lionel Messi receives an annual salary of £67m at Nou Camp. This salary was agreed after he signed a contract with Barcelona which is set to expire at the end of the 2020/21 campaign. The Argentinian footballer had demanded an exit from Barcelona in last summer's transfer window and is expected to find a new club or renew his contract after it expires. This may lead to signing of a new deal that might earn him a bigger salary. 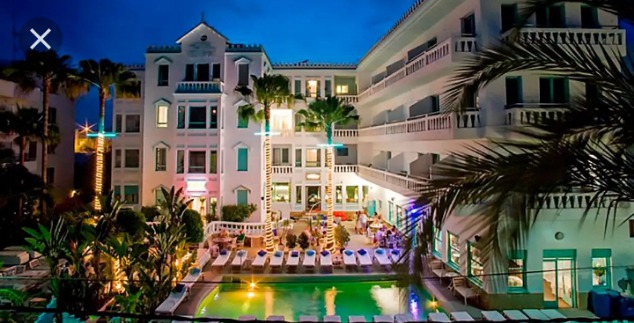 Apart from his salary, Messi adds an extra £25m to his yearly revenue from endorsements and sponsorships. He is an ambassador for big companies which pays him heavily. These include the likes of Adidas and Pepsi. In total Messi collects a total of €92 million from his salary and endorsements. The star's wealth as per an estimation by Forbes in 2020 was at a net worth of £309 million ($400m).

Due to his success in football, Messi has managed to open a number of businesses. He has opened some of the best hotels in the world including Hotel MiM Mallorca found in the island of Mallorca. He also participates in humanitarian activities through the Leo Messi Foundation.

Content created and supplied by: IconicWriter (via Opera News )

The Best Starting XI Barcelona Has Ever Had