By Kefaadan (self media writer) | 5 months ago

Netherlands Captain and Liverpool star defender Virgil Van Dijk has signed a new contract with the club until June 2025. 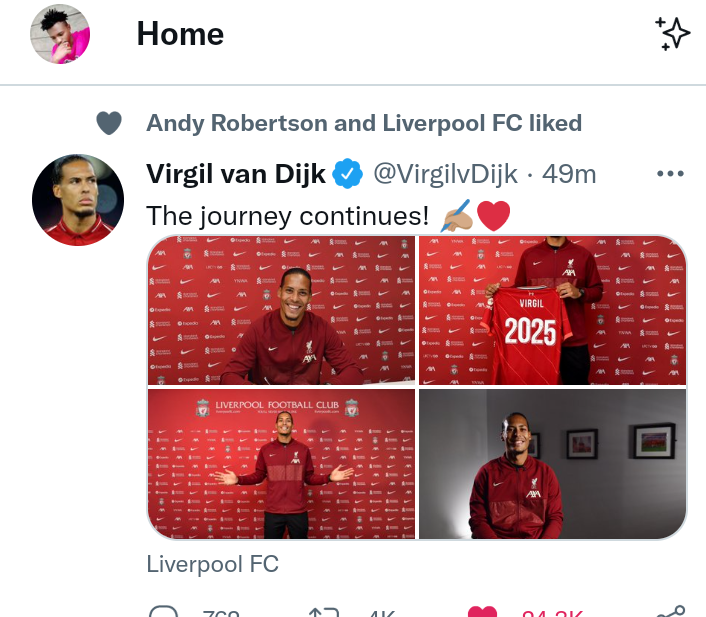 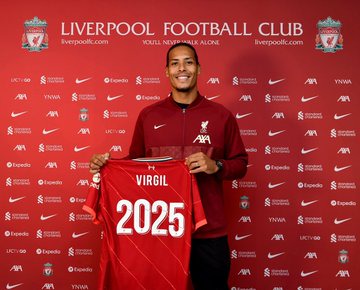 Manchester City Youngstar mildfielder Ivan Ilic has joined Italian side Hellas Verona on a transfer deal of $7 million.The player has now signed a five-year contract with the club. 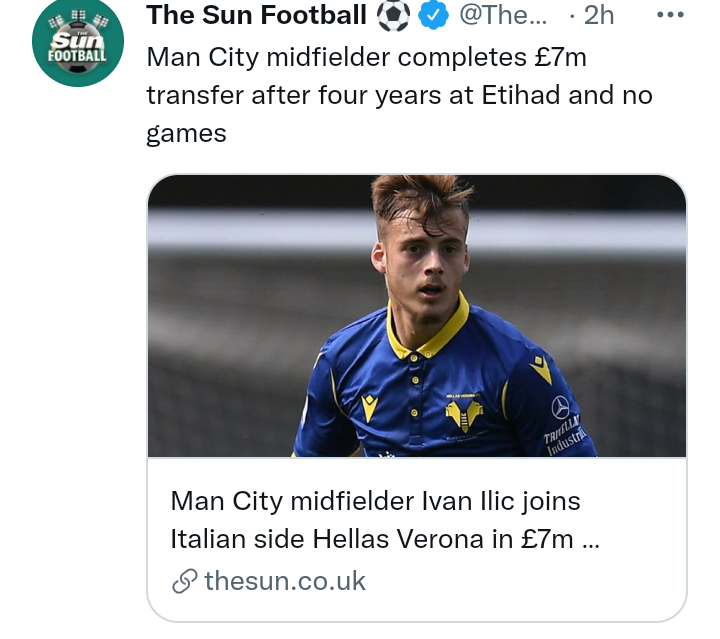 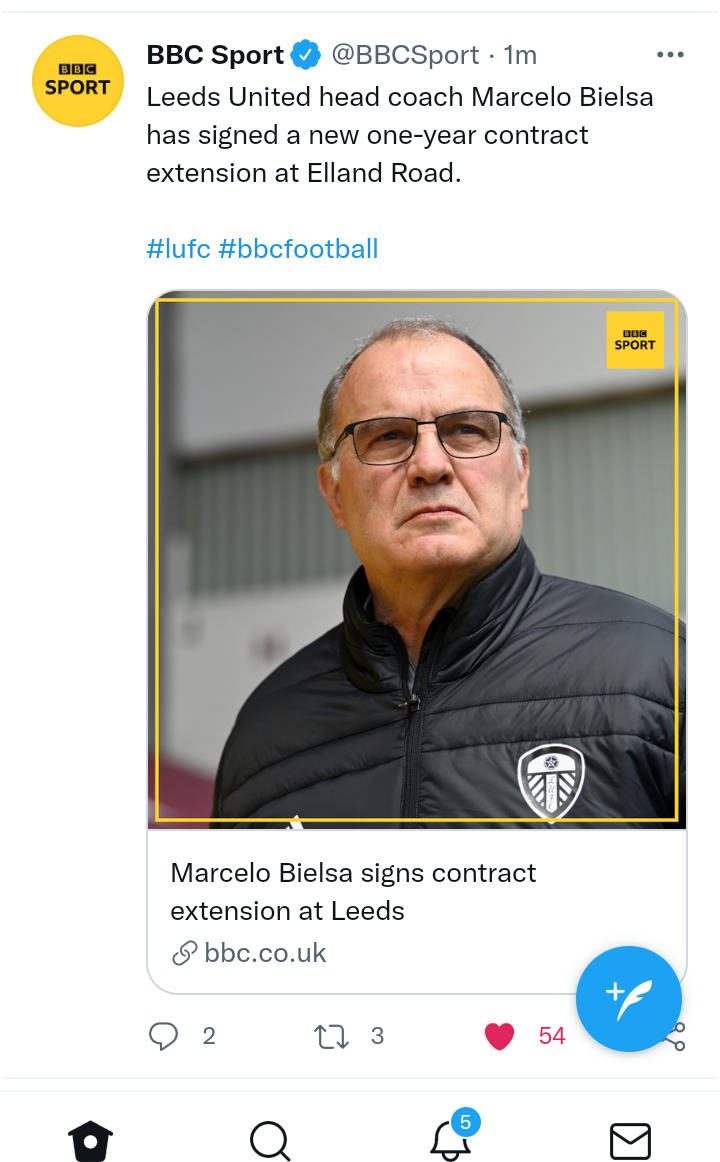 Norwich City have Announced the signing of Winger Christos Tzolis from Paok FC.The new player has signed a four-year contract with the club.(Skyports) 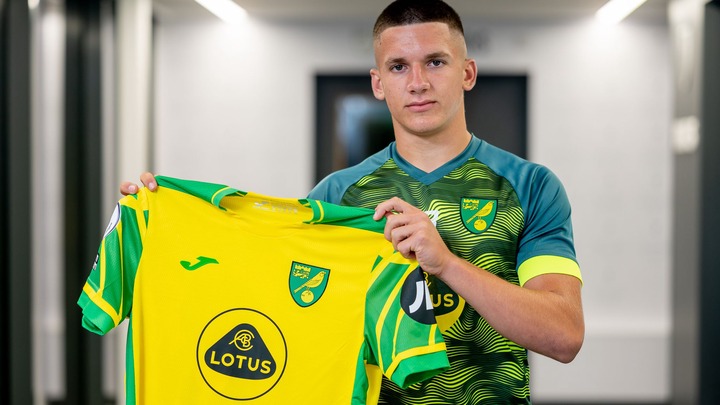 Arsenal mildfielder Joe Willock has arrived in London at Newcastle to Complete his Medicals ahead of move.Willock spent the whole of last season at Newcastle on loan and managed to Score 7 goals in 8 games for the club.They have decided to resign him on a permanent deal after a bid of $25 million was agreed for the Player. 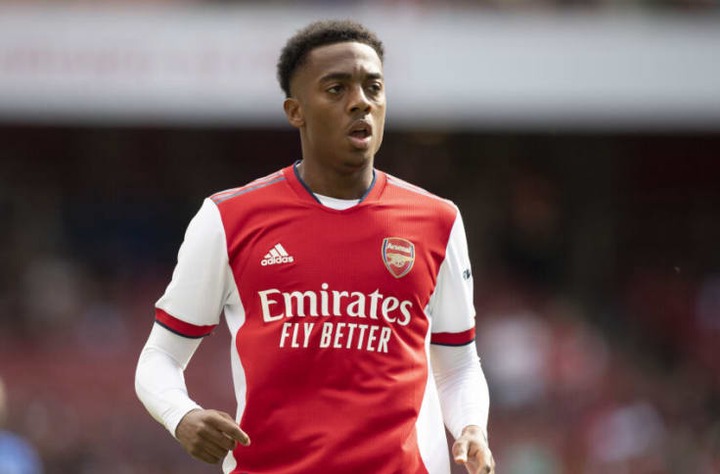 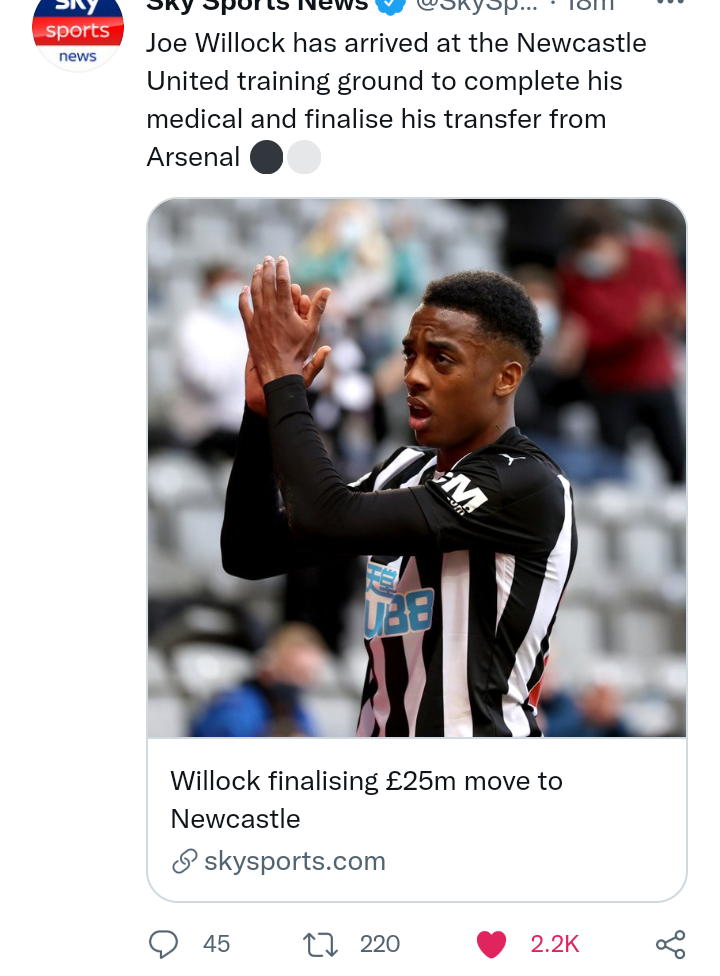 New Chelsea Signing Romelu Lukaku will be the most payed Player in the club after signing a five-year contract.The Player was officially announced by the club after breaking a big transfer Record fee of $97.5 million. 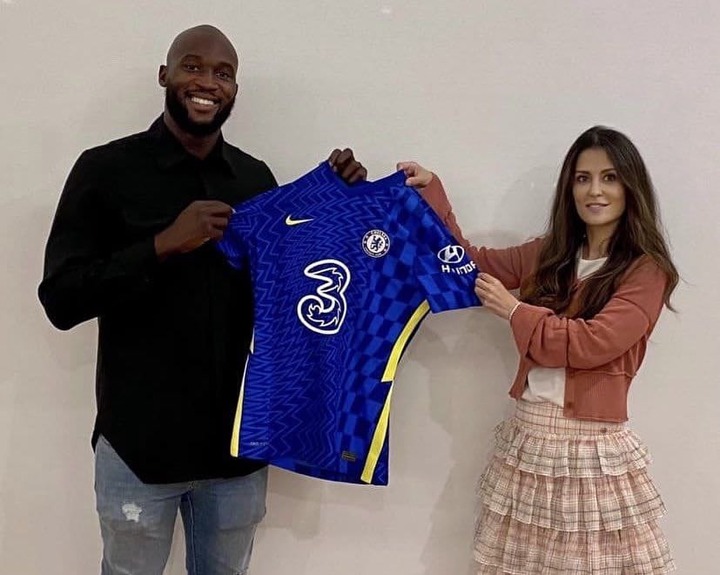 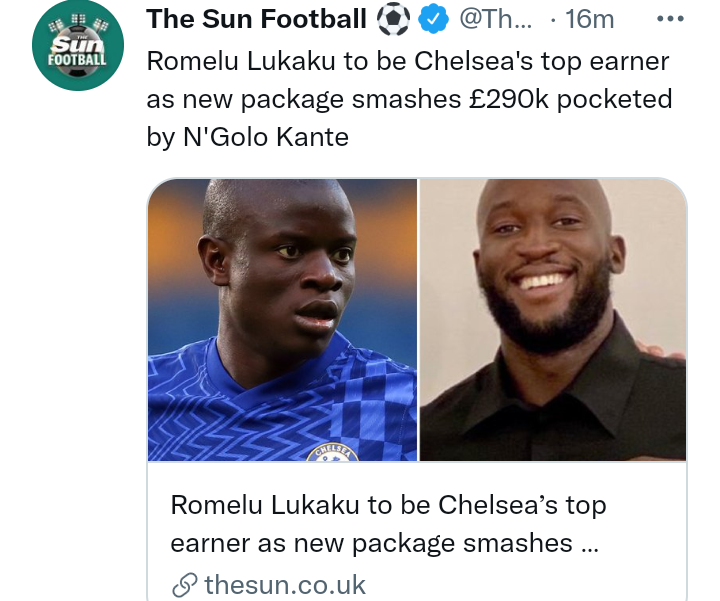 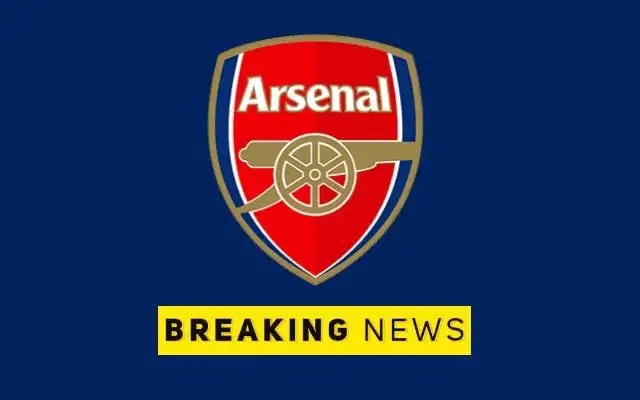