The 13-time champions of England were the better side in the entire match and Spurs were struggling to create chances or find the back of the next despite having some of the best forwards in the Premier League. 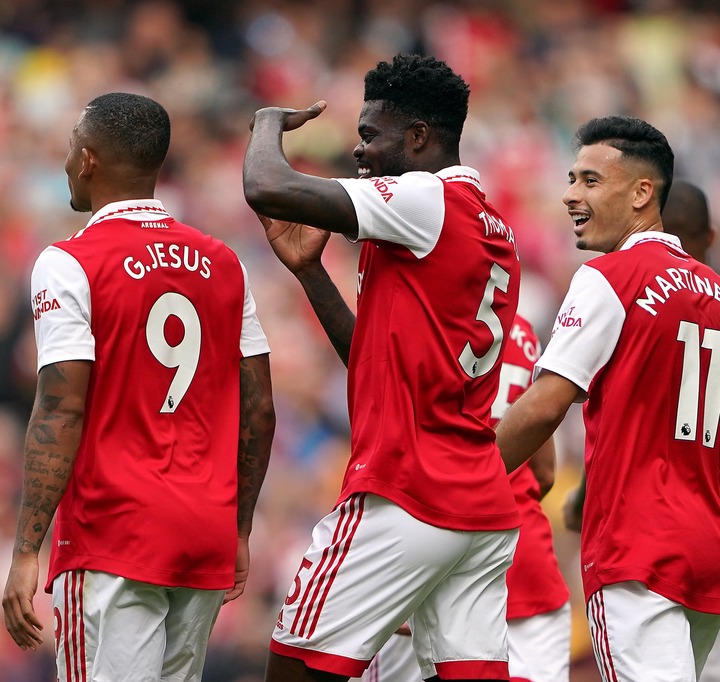 Arsenal took the lead in the first half in the 20th minute through Ghanaian midfielder Thomas Partey who scored a brilliant goal to give his side an early lead. Antonio Conte's men were back on level terms at the half-hour mark through Harry Kane's penalty after Gabriel Magalhaes found Richarlison in the box.

Brazilian striker Gabriel Jesus restored the lead for Arsenal in the first few minutes of the second n half with a close-range finish to give his team a great advantage in the match. Club's vice-captain Granit Xhaka scored the team's third goal in the match which secured another big win for Arsenal. 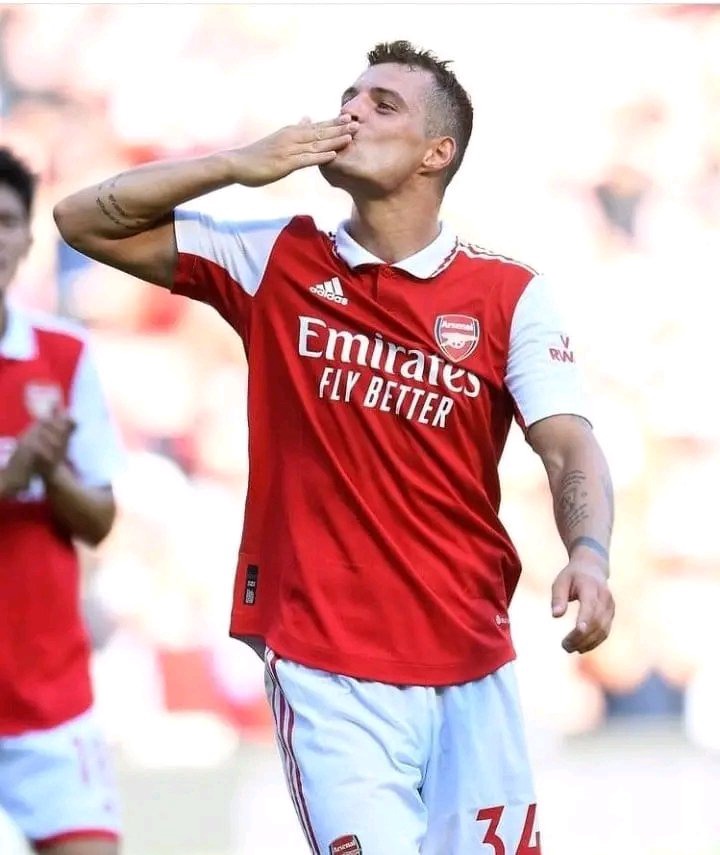 The 30-year-old Switzerland international has been incredible for Mikel Arteta this season and keeps on getting better in every match he plays. Xhaka has been making a huge impact for Arsenal in matches playing in the advanced role.

He has scored two goals and provided two assists this season which has played a big part in the team's good run this season. Granit Xhaka has become one of the best central midfielders in the Premier League this campaign and he will continue getting better in the coming weeks.

Nyanza MP reacts after meeting president Ruto with other Nyanza leaders in Statehouse.