"I Didn't See What Pep Saw, But I Saw His Reaction" - Klopp Reacts To Manchester City Red Card Shout 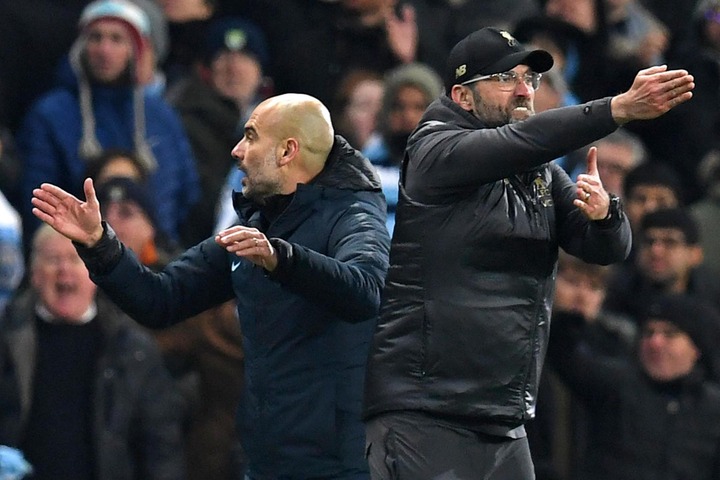 Liverpool manager Jurgen Klopp has claimed he did not see a James Milner challenge on Bernado Silva that has been a point of rage by the Manchester City manager Pep Guardiola.

James Milner appeared to deliberately trip Bernado Silva who had dribbled past four Liverpool players and was bearing down on goal. The foul was given by the referee Paul Tierney but no card was shown to the makeshift Liverpool defender standing in for the injured Trent Alexander Arnold. 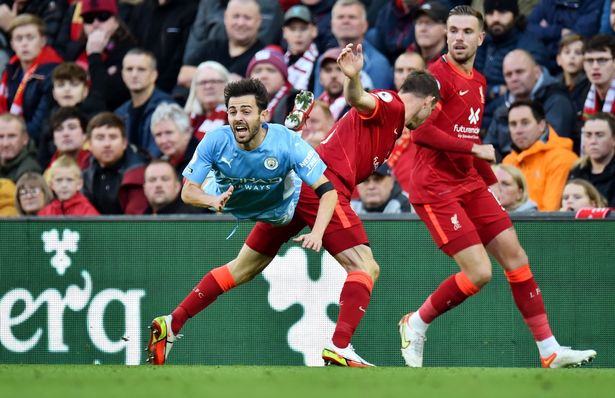 Guardiola was enraged with the challenge and took to the fourth official asking for a review and a potential red card because James Milner was already booked. Pep claimed that that was a clear foul deserving of a yellow card and that it was a favourable decision for Liverpool.

The game ended in a thrilling 2-2 draw after Manchester City came from a goal down twice to hold the rampant red who are yet to lose a match in the English Premier League. 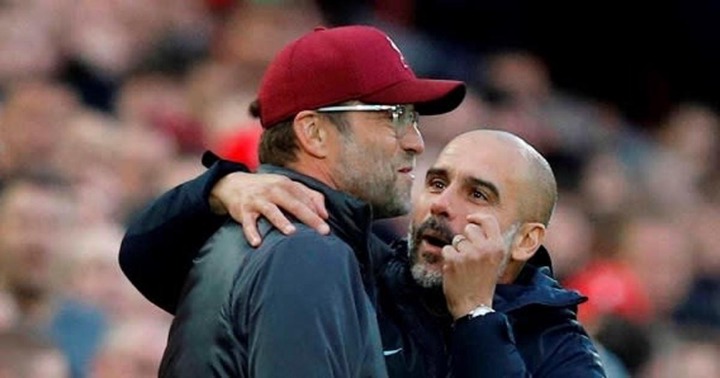 During his post-game interview, Klopp said, "I didn't see but I saw Pep's reaction obviously but I didn't know exactly why he did that. Milly did incredibly well first half and it is not easy to defend these guys."

Klopp completely ignored Pep's claim which seemed not to settle well with the Manchester City manager.