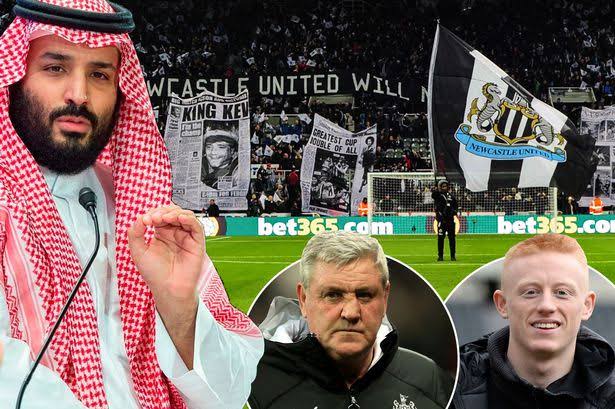 Upon return to the club football many of the fans and managers wish players find there way back without important injuries. Meanwhile with football upgrading from time to time there is the need to expand some football Stadiums as well. 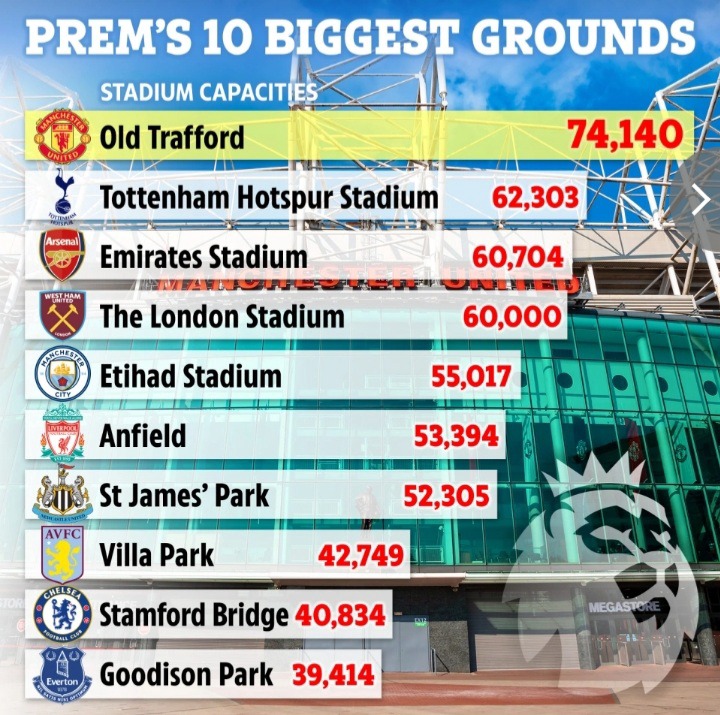 With the latest on Barcelona president confirming that the Catalans are on the plans for a more 11,000 seats added to the Camp Nuo. Which will make up to a total of 110,000 capacity at huge benefit to the club 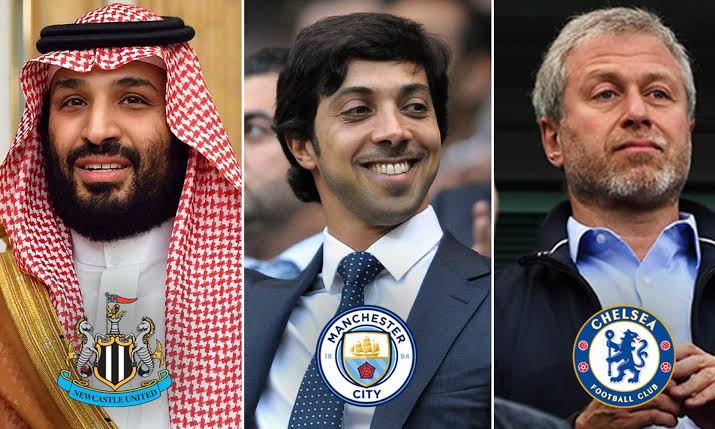 While at UK there has been no recent reports of the same. Especially after Tottenham FC took the same initiative and materialised it two years ago. Now with both big clubs competing for top price there has been a clear drawn line in the capacity of spectators each Stadium holds. 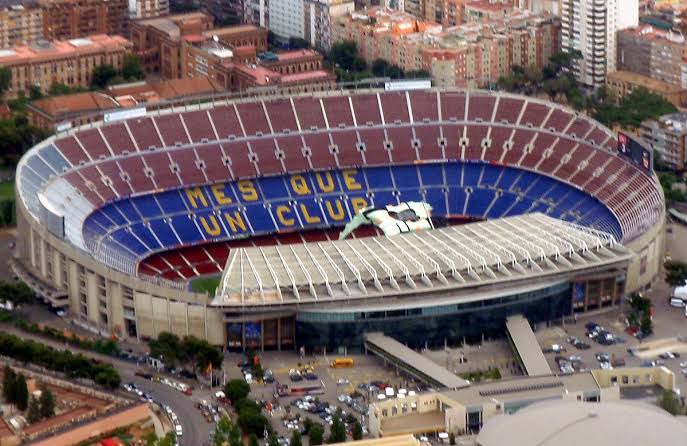 With Manchester United fans boasting of the highest in 74,140 official seats followed by Tottenham with a whooping 62,303 seats. Both Arsenal and West make up the top four with 60,704 and 60,000 respectively. 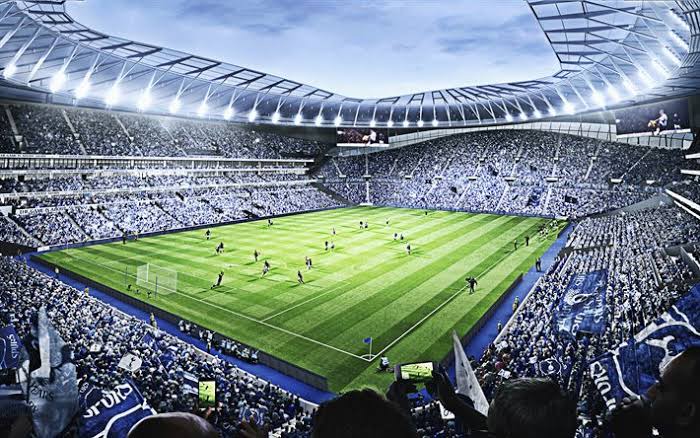 Despite premier league dominance in the last decade for Manchester City, Liverpool and Chelsea there Stadium capacity doesn't compliment the same. With City holding up 55,017 followed by Anfield's 53,394 and the blues at 40,834 official seats. 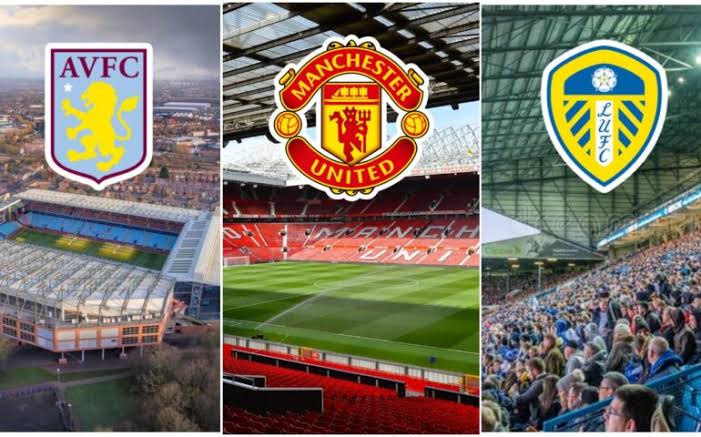 Meanwhile after the official confirmation of change of ownership for Newcastle United. With 14 years of Mike Ashley coming to an end as Mohammed bin Salman tookover as the new boss. Investments are expected to be channeled into the club including new signings, manager and maybe later on Stadium expansion.