Klopp his Leading in Liverpool has Introduced the Following

By isaaconchiri (self meida writer) | 1 months

Liverpool is currently at a miserable position mostly when one compares it with out teams in the English premier league.The performance of the club previously have result out more doubtfulness to the team's players and also to the club coach klopp. Most of the fans have gone out making acomparison saying the current Liverpool was not the one that everybody was awear of in the past seasons in the premier 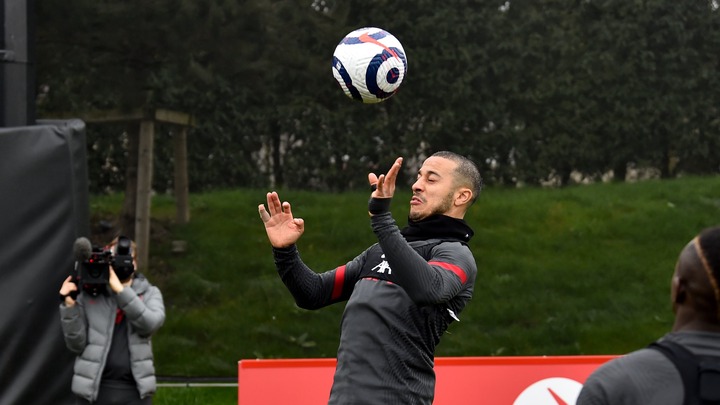 Klopp has taken out agreat opportunity in improving out Liverpool's training system as compared to other clubs. klopp currently has been seen in ensuring that all the Frontline strikers such as Mohammed salah, 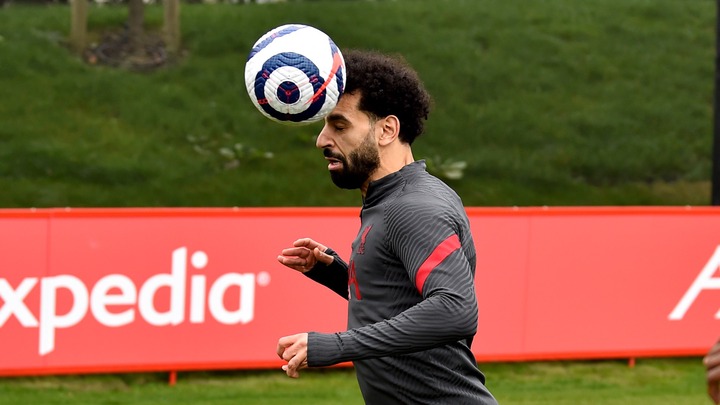 mane , Famino all have the capabilities in playing and having greatest use of the heads in the field.These is agreat train of the club in the facing of the championship pioneers that is currently scheduled for the quarter finals. It is also a train that brings hope to the Liverpool squad in the premier league challenge. 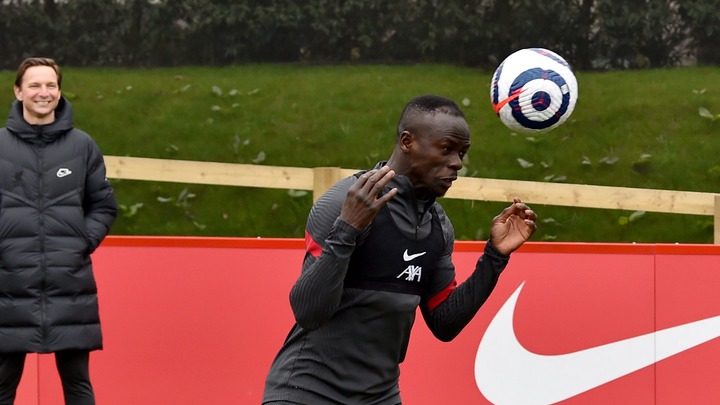 Liverpool coach klopp is inventation of the new trending techniques has currently ranked Liverpool club being the club one to be admirable of. Great hopes are built up that the club will be successful in the quarter finals and also to finish the season in the top four pioneers in the English premier league.

Content created and supplied by: isaaconchiri (via Opera News )