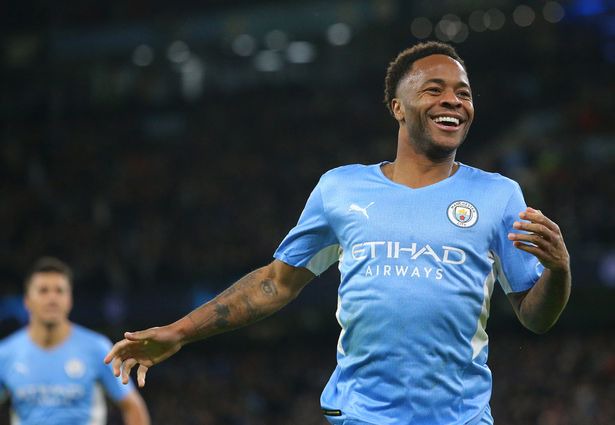 Raheem Sterling has been linked with a move away from the premier league champions this summer as the Citizens are hoping to get a new front three which Pep Guardiola would work with at the Manchester club. Sterling has been outstanding for Pep Guardiola's side since making a move from Liverpool back in 2016. The 27 years old has scored over 120 goals in the premier league and has proven himself on how dangerous he can get when given opportunity in the field.

Raheem Sterling has been a key figure at Pep Guardiola's squad helping them to win premier league title on four occasions. The England international is however out of Pep Guardiola's plans next season and Chelsea have looked for his services since Thomas Tuchel is also reshaping his attack this summer. 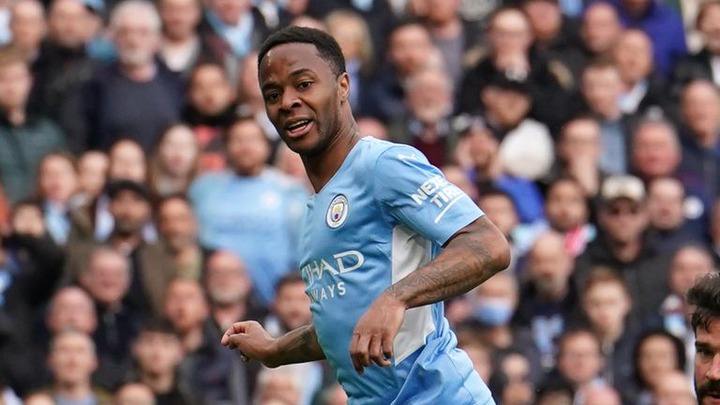 Former player Mark Schwazer has honestly revealed that Sterling would be a fantastic signing for the Blues since he has been incredible for Manchester city over five seasons now.

"Raheem Sterling is a top signing. A top class player, world class player. For Chelsea he would be a fantastic signing. He’s played incredibly well for Manchester City over the last couple of seasons.” 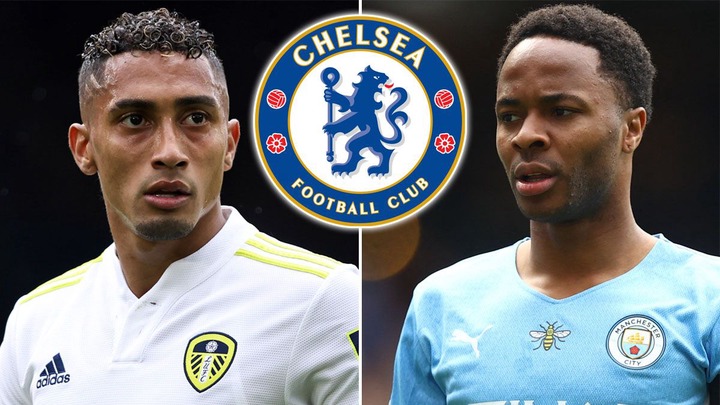