By Bruno_Fernandes (self meida writer) | 15 days

Manchester United will face Granada in the Europa league semi finals later this week. Marcus Rashford and Anthony Martial are both out injured. This has forced United Manager Ole Gunner Solskjaer to change his squad to the Diamond formation. 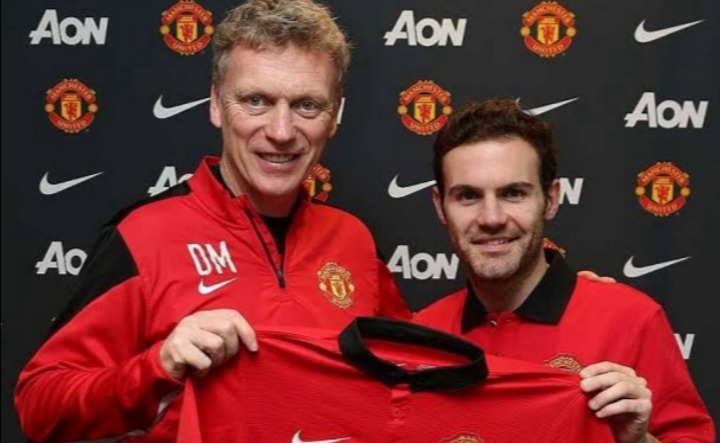 The change in formation has positively influenced Juan Mata's inclusion in the squad. Mata is among the most creative midfielders that United has. He enjoyed a good play time before the arrival of Bruno Fernandes from Sporting Lisbon. He has had inadequate playing time and the small chance he will be given, he has to work hard to reclaim his position.

However, Ole Gunner Solskjaer might not make so much changes from the first eleven despite the fact that United have a tight fixture on Sunday against Tottenham Hotspurs. Solskjaer will have to consider chasing Europa league cup since it is the only one that is easy since in the Premier League, it is close to unlikely since City have opened up a gap of eleven points and there are less than 8 matches left. Ole Gunner Solskjaer must pick a strong team to face Granada.