By YrnMaGic (self meida writer) | 26 days 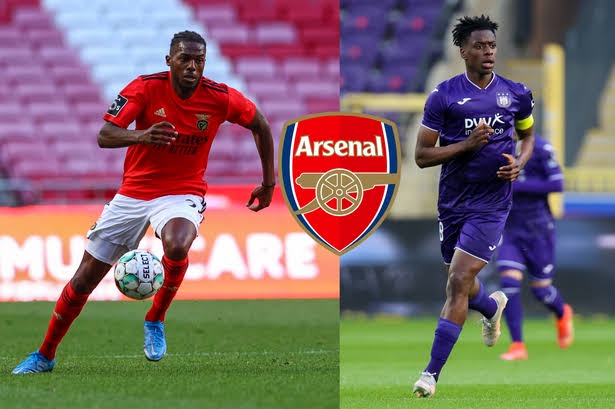 Arsenal is a work in progress and will massive investments to make them a major force in English football and Europe and shown some strides heading in the right direction.

Mike Arteta is having his tough assignment getting the right players to fit his system.

According to reports Arsenal has completed the signing of Benfica Left-back Nuno Tavares. 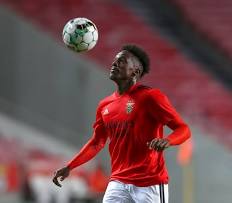 Fabrizio Romano says it's a done deal and Arsenal paid £8m plus add ons on the player and only paperwork remaining before makingthe deal official. 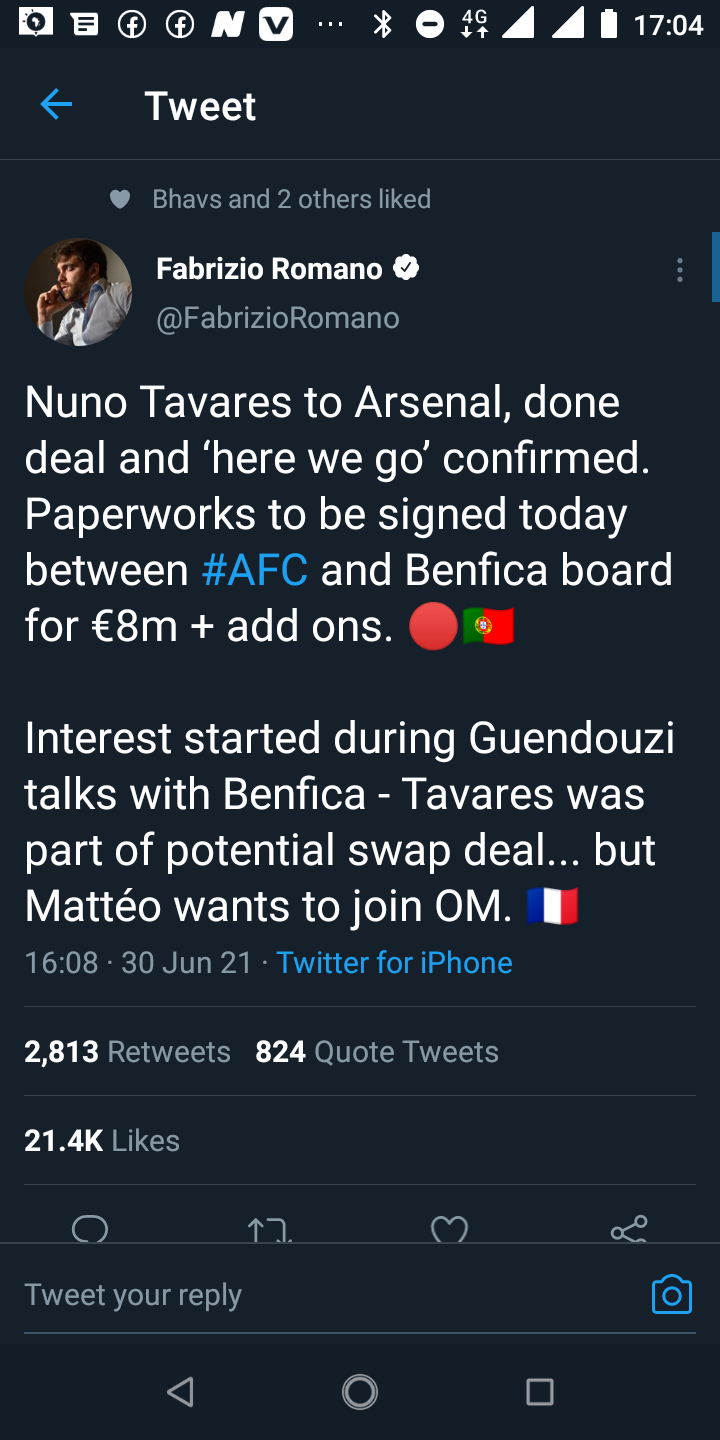 " Nuno Tavares to Arsenal, done deal and ‘here we go’ confirmed. Paperworks to be signed today between #AFC and Benfica board for €8m + add ons. "Fabrizio Romano

Interest for the player started as Guendouzi talks which Arsenal proposed a swap deal which the latter declined to force Arsenal to dig deep into their pockets.

The deal would be a good cover for Kieran Tierney who has been hugely affected by injuries in large spells of his Arsenal career.