Manchester United are not busy in the market as majority thought they would be this summer following the appointment of a new manager. 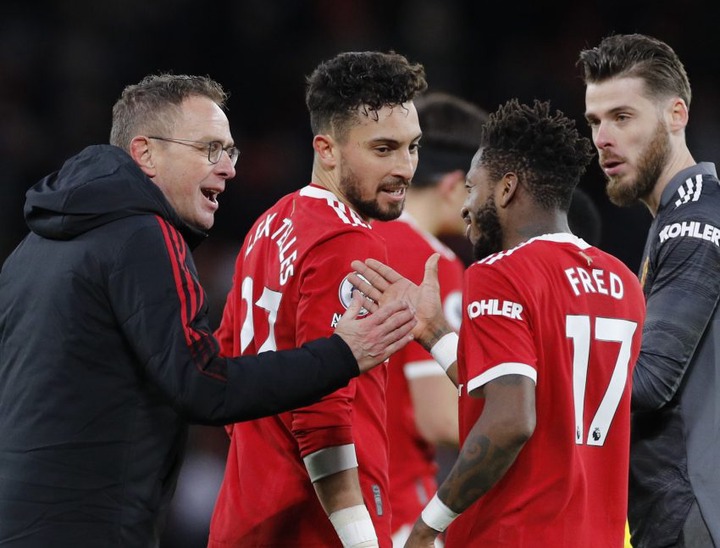 So far, the 20-times premier league champions have not confirmed any new summer arrival despite releasing a good number to the market for grabs.

Apart from the players who are officially released by the club to have new challenge elsewhere, others are reportedly demanding for that freedom.

One player who is reportedly standing on the exit door is Cristiano Ronaldo. According to sources, the Portugal gem is not happy with how the club is doing their business currently. 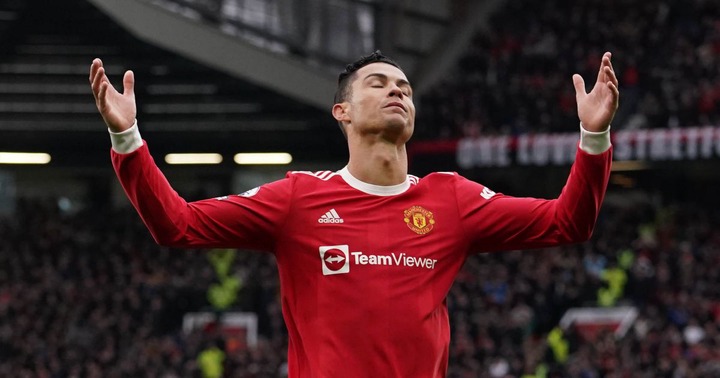 His destination still unclear, though is believed that Ronaldo's agent met with Chelsea's top official over the weekend to discuss a possible move to Stamford Bridge.

Chelsea boss Thomas Tuchel has already told Manchester United a team they would look like in the premier league if they get rid of Cristiano Ronaldo this summer. 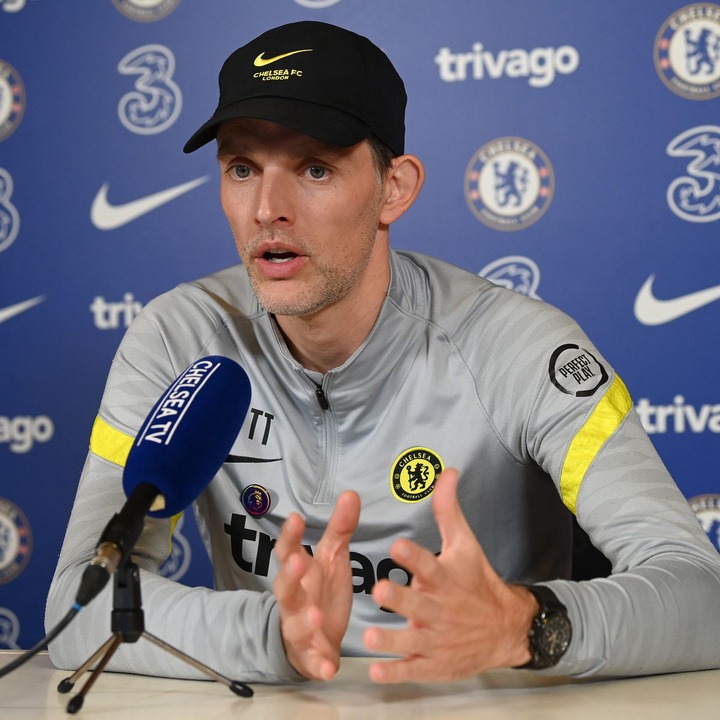 "Time will tell, but I think it is not a secret that any team in the world without Cristiano [Ronaldo] is in some parts of the game a weaker team," he was quoted saying in the past via The Daily Express

If Manchester United release Cristiano Ronaldo, they will be without the skipper next season, and this could lead to weakness as Tuchel said.