preparation for the new season intensifies, although multiple of Ole Gunnar Solskjaer's first-team stars did not feature. The game was played by young talented united players and Tahith Ching scored the first goal. 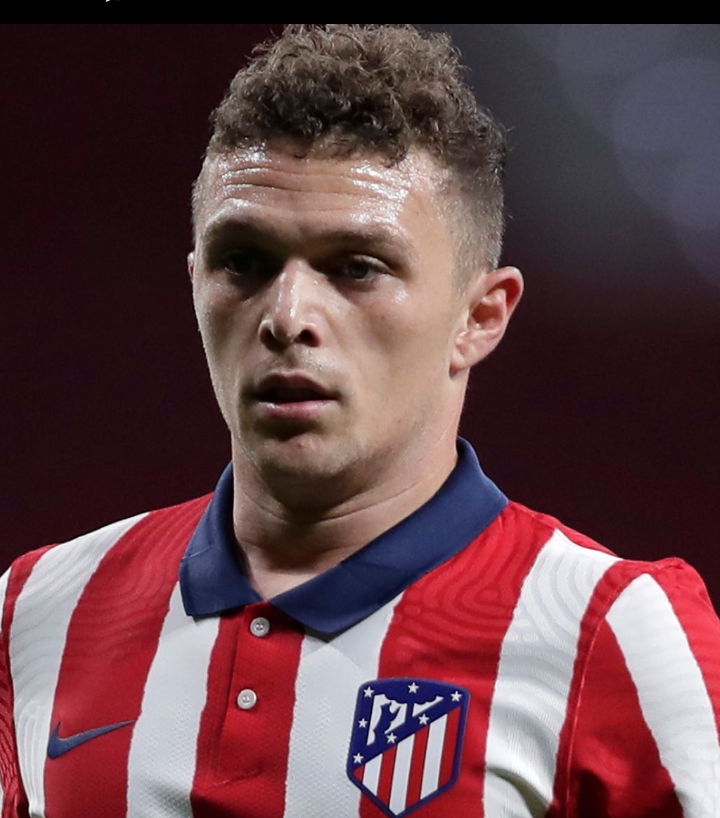 Manchester united target player to sign before the end of transfer period may not work after reports suggest the La Liga champions Atletico Madrid  they have no plans to accept any potential bids for the England international, despite the player being hopeful for a switch to old Trafford.

United is close to signing Real Madrid's defender Raphael Verane which the talks seems to be bearing fruits. 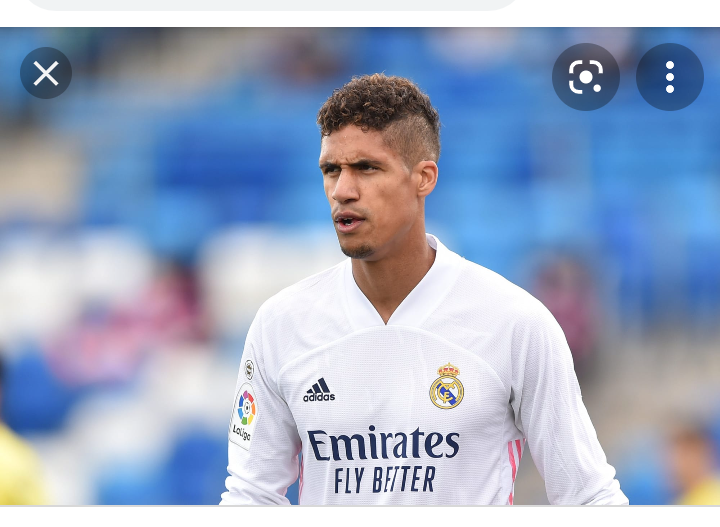 Today Manchester united won their first friendly match against Derby. The red devils are preparing hard for next season following last season poor performance and they went on trophy less the whole of the season.

"She Is My Bestfriend And Wife" Rashid Praises Lulu Hassan As They Celebrate Their 13th Anniversary.