By Achieng'aOuko (self media writer) | 2 months ago How entertaining will this Super Sunday be?

Mouth watering encounters in all leagues all over the World will keep us glued to our television sets.

Another Sunday is here with probable predictions underway. Out of over a thousand encounters, I settled on this five fixtures:

Fixture I: Real Betis vs Levante.

The '' Green and Whites " will be hoping to win this fixture after losing to Sevilla in their last La Liga home game.

Thereafter, Real Betis won away to Elche and will be hoping to keep this form running as they target a top four finish. 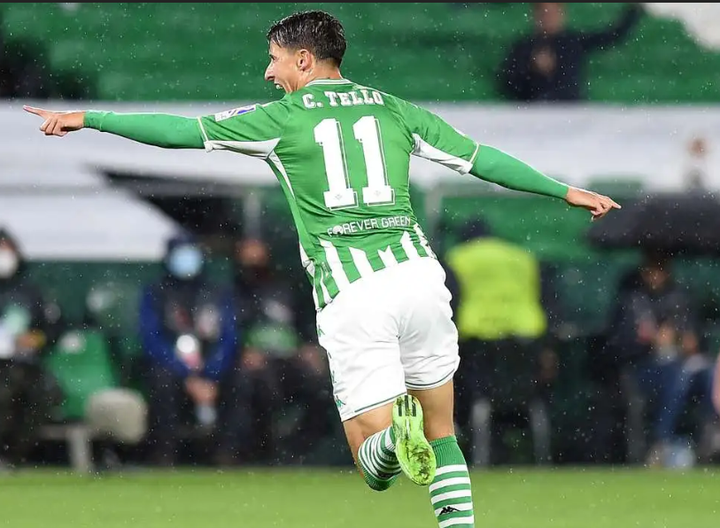 The main absentee from this clash will be Hector Bellerin who is serving his red card suspension.

The rock bottom Levante will lack the services of G. Melero who is nursing a muscle injury.

Claudio Ranieri makes a return to Leicester where he made the impossible possible.

Domestically, Leicester are struggling for results after losing to both Chelsea and Arsenal at the King Power Stadium. Watford on the other hand thrashed Manchester United 4-1 and Everton 5-2 but lost to Arsenal, Southampton and Liverpool in her last five fixtures.

Both teams have major injury setbacks but all in all results must come.

Head to head encounters at the King Power Stadium has been on Leicester's favor.

The Serie A Scudetto contenders AC Milan, has not been at its best domestically having last won a match on 31st October against AS Roma.

After loosing their last fixture to Fiorentina, this is a must win game in order to bank on any slip by Napoli who plays Lazio tonight. 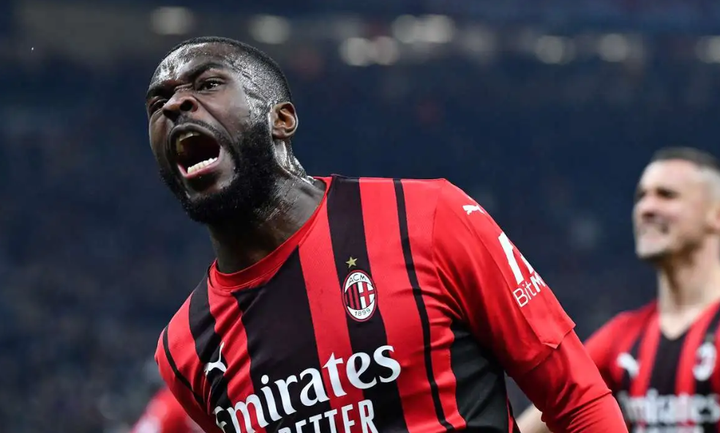 AC Milan will be hopeful of winning after defeating Atletico Madrid in the UEFA Champions League.

Milan has a new injury scare in Olivier Giroud who is nursing a muscle injury.

Sassuolo has quite a number out but will be hoping to stand tall in San Siro.

Fixture IV: AS Roma vs Torino.

José Mourinho has seemingly struggled to adjust life in Rome, Italy. He has managed seven wins, one draw and five losses!

After a series of losses and draws both in Europe and domestically, he managed a win against relegation threatened Genoa. 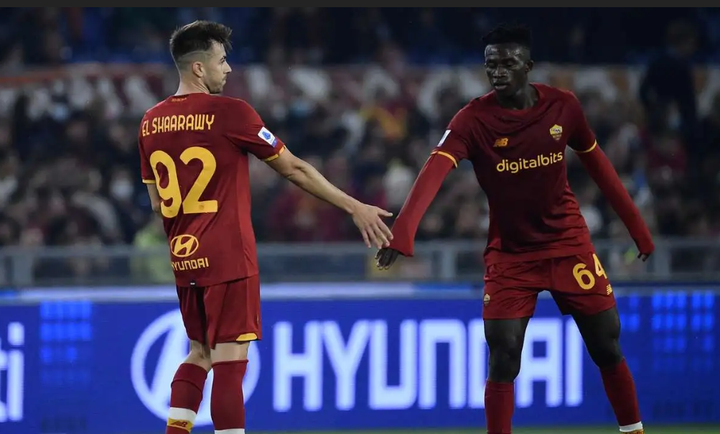 Mourinho who will miss Veretout out of yellow cards accumulation, must name a strong first eleven to have back to back wins.

After losing to Galatasaray in Europe, Marseille's focus returns to the Ligue 1.

Domestically, they last lost to Lille in early October but have not won many games from then. Their last Ligue 1 clash with 10 man Metz ended in a barren draw. Tonight, a turn up by this Marseille outfit who have played two games less will make them ligue 1 runners up hopefully come May 2022.

Marseille will be without C. Under who has a back injury as Troyes will miss five of their players.

Head to Head encounters are on Marseille's favor.