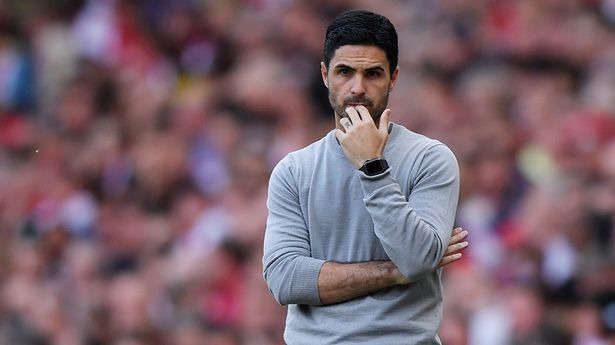 Asenal fans have great expectations this season after Mikel Arteta made some great signings in the summer who are likely to bring back the glory days at the club. Arsenal is one of the Premier League clubs with beat squads this season after Arteta's brilliant job.

After their terrific run last season we saw the Gunners emerge as one of the toughest teams to defeat in the Premier League. They were playing attractive attacking and pressing football which even saw them give Manchester City and Liverpool a hard time. 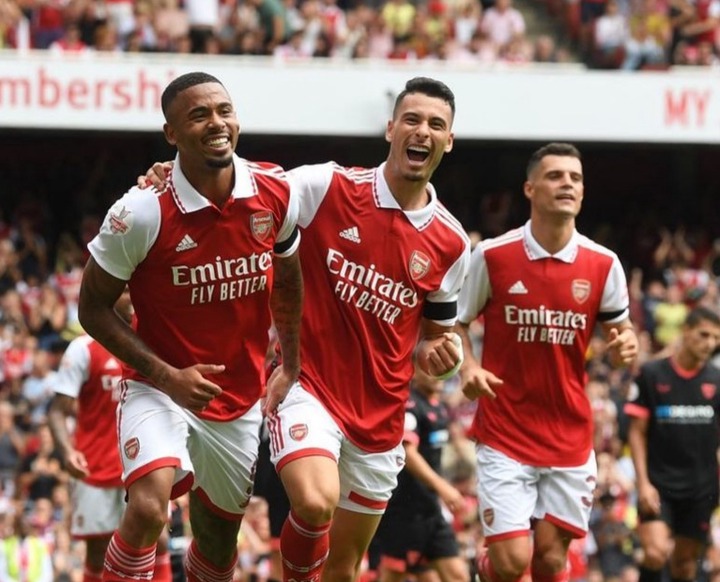 They have a better team this season which can do well in coming seasons and win a lot of trophies under the Spaniard manager despite their young age.

Arsenal started the campaign with a big win and they are likely to be winning most of their matches this season. The club has the likes of Gabriel Jesus, William Saliba, Bukayo Saka, Oleksandr Zinchenko, Gabriel Martinelli, and Martin Odegaard among others. 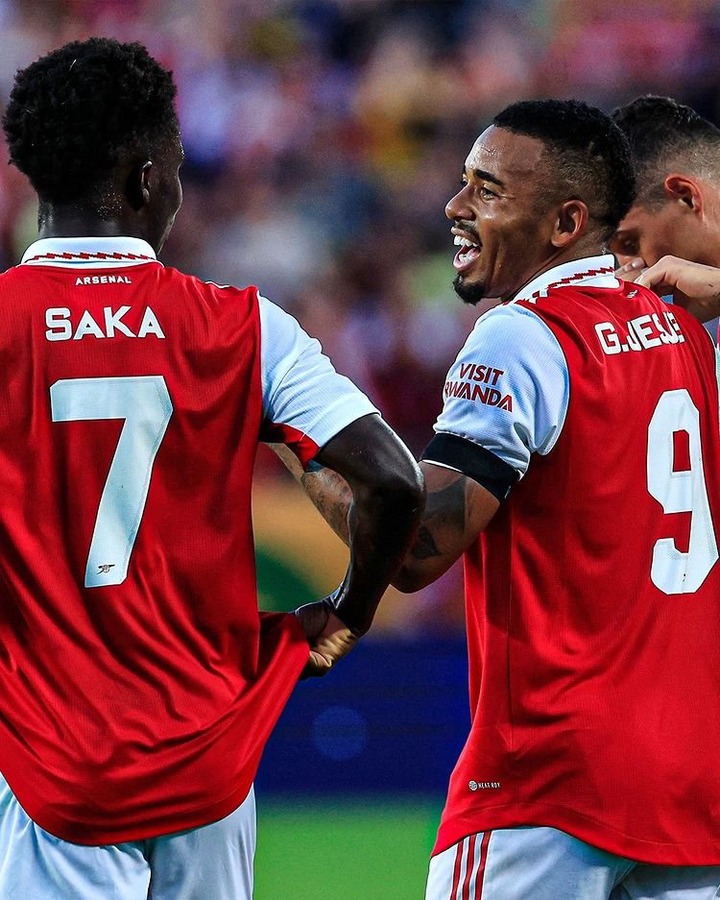 However, two Arsenals can do a great job if they will get to play together this season and can even end the team's trophy drought.

Gabriel Jesus and Bukayo Saka have become the main players for the team in the last few weeks since the Spaniard boss started playing them together. They have been destroying teams' defenses and winning the team games together.

The two have formed a good attacking duo that can dominate English football in coming years. They seem to have a great understanding together and can do better under the Spaniard manager. If Bukayo Saka and Gabriel Jesus will continue playing together this season and get to remain in form they can do a great job together and can end up winning the team a trophy.