By GENIUSGOSSIPER (self media writer) | 2 months ago

Manchester City is a club that has almost certainly undergone a hugh level of transformation. The club has been able to attract many players, thanks to their success over the last two decades. More importantly, the arrival of Pep Guardiola a little more than 6 years ago has overseen an unprecedented Man City dominance despite that the club has been unable to boast a UEFA Champions League cup. 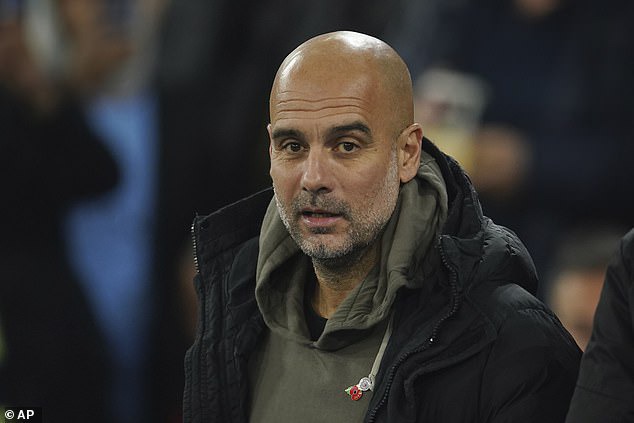 However, one player eluded their pursuit: Cristiano Ronaldo.

The Portuguese, widely regarded by many fans as the best player in the world, was on the verge of joining the club during last year's transfer window. Manchester United, a club that boasts an extraordinarily great achievement both in England and Europe, emerged as an underdog suitor, only to successfully snatch him at the expense of their local rival. 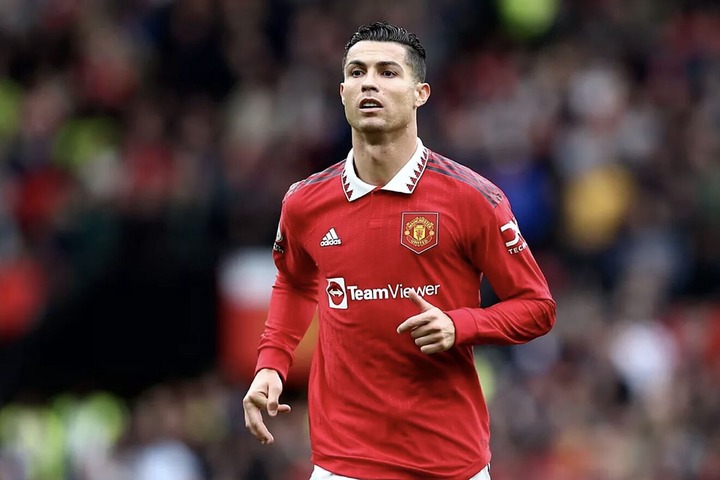 Cristiano Ronaldo confessed at a press conference that he was advised otherwise by his former coach at United, Sir Alex Ferguson.

In the interview, Ronaldo admitted, "Sir Alex Ferguson said to me, 'It's impossible for you to come to Manchester City,' and I said, 'Ok, Boss.'"

Evidently, Ronaldo has had stellar moments with Sir Alex Ferguson, winning a couple of titles before Ronaldo leaving for Real Madrid in 2009. Ronaldo, though unsatisfied, is extending his goals tally at Manchester United. What he will be able to achieve this season remains to be seen.