By AceSporty | self meida writer
Published 24 days ago - 1 views

Chelsea took a 1-0 win in the first leg in Bucharest as Olivier Giroud scored an overhead stunner, and we wouldn’t expect this clash to see too much goal-mouth action either.

Atletico have been a little more attacking than usual domestically this season under Diego Simeone, with only Barcelona outgunning them, but just one of their last seven in all competitions have featured more than two goals.

Chelsea had been conceding quite a lot under Frank Lampard, but they’ve been virtually impregnable under Thomas Tuchel so far.

In 12 matches under the German, the Blues have shipped just two goals and shut their opponents out on 10 occasions, with both of those concessions coming away from home.

Atletico’s main priority this season will be to land the league title given the position they find themselves in, but Diego Simeone has a clean bill of health and he won’t be resting any players here.

Tuchel is without suspended duo Jorginho and Mason Mount, while Tammy Abraham and Thiago Silva are major doubts, but Chelsea have enough depth to their squad to cope without them.

Atletico Madrid Bucharest Chelsea Frank Lampard Man Utd
Opera News is a free to use platform and the views and opinions expressed herein are solely those of the author and do not represent, reflect or express the views of Opera News. Any/all written content and images displayed are provided by the blogger/author, appear herein as submitted by the blogger/author and are unedited by Opera News. Opera News does not consent to nor does it condone the posting of any content that violates the rights (including the copyrights) of any third party, nor content that may malign, inter alia, any religion, ethnic group, organization, gender, company, or individual. Opera News furthermore does not condone the use of our platform for the purposes encouraging/endorsing hate speech, violation of human rights and/or utterances of a defamatory nature. If the content contained herein violates any of your rights, including those of copyright, and/or violates any the above mentioned factors, you are requested to immediately notify us using via the following email address operanews-external(at)opera.com and/or report the article using the available reporting functionality built into our Platform

Unsung Liverpool Hero Who Has Been So Impressive 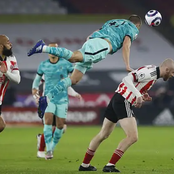 Reasons Why Manchester United Might Win Today Against Tottenham Hotspur 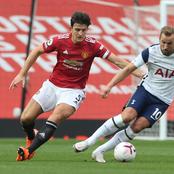 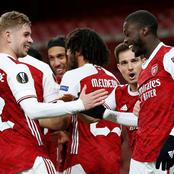 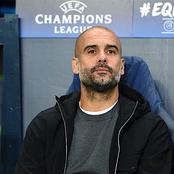 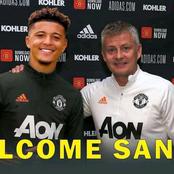 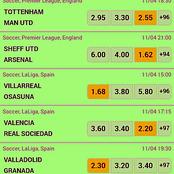 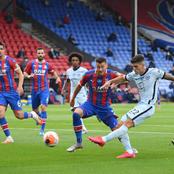 7 Brilliant Betting Picks for Sunday including Tottenham vs Manchester United 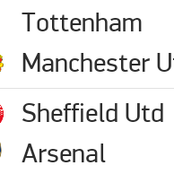 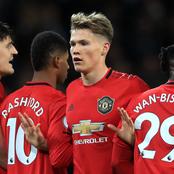 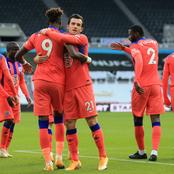