4 Premier League Players Who Have Never Scored In Their Careers

Kenny Cunningham represented Wimbledon and Birmingham and made 335 appearances without scoring a single goal.He also made 72 appearances for the country but still the center back couldn't manage to score even a single goal. 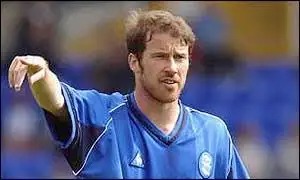 One club legend Tonny Hibbert failed to score even a single goal in his entire Everton carrier where he made 265 appearances for them.He made 332 premier league appearances without a goal but Hibbert is a well known figure because of his leadership skills good defending. 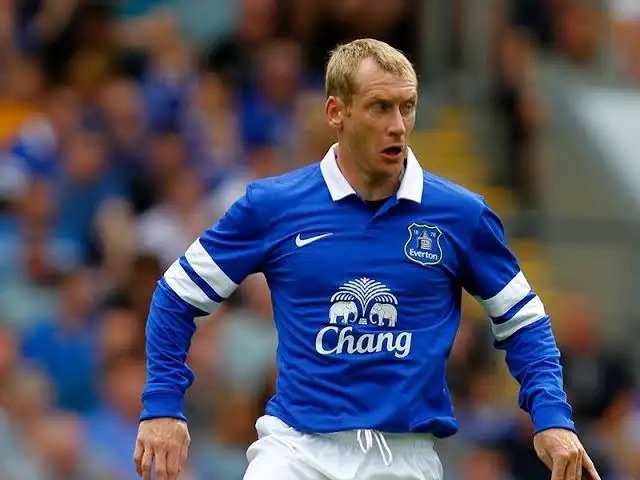 Des Walker made 265 appearances for Sheffield Wednesday without scoring even a single goal.He also represented his country England 59 times without also scoring a single goal.

His excellent marking, anticipation and speed set him apart from the rest.He played a total of over 800 games for club and country. 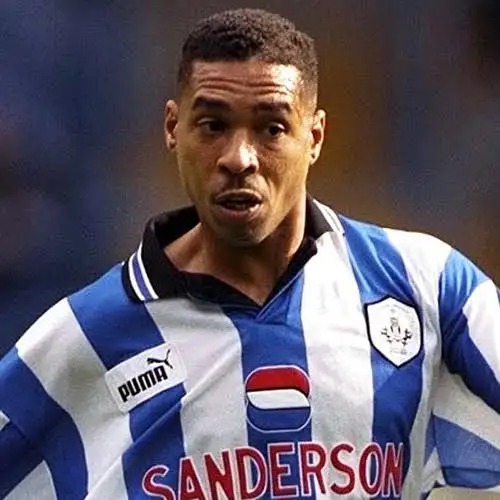 He represented Manchester united, Blackburn Newcastle, Qpr and Leicester city where he made a total of 253 appearances without scoring a single goal for all the clubs he has represented. Danny Simpson is also a premier league winner with Leicester city in 2014/2015 season. 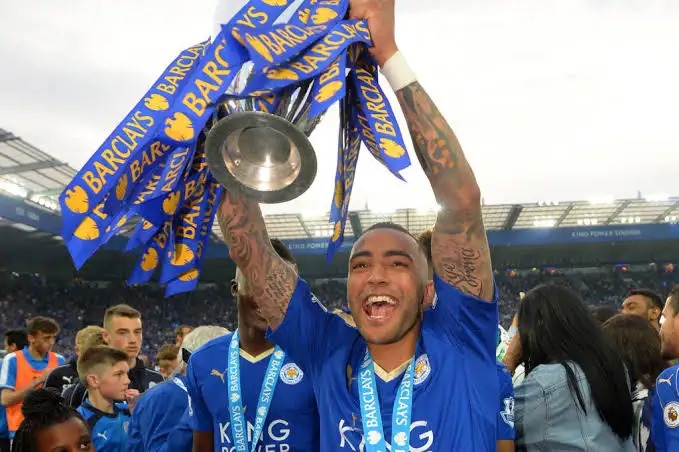