Mohamed Salah is an Egyptian who was born in 15th June 1992 in Nagrig Basyoun.Mohamed Salah plays for an english club known as Liverpool fc and also captains Egyptian national team. 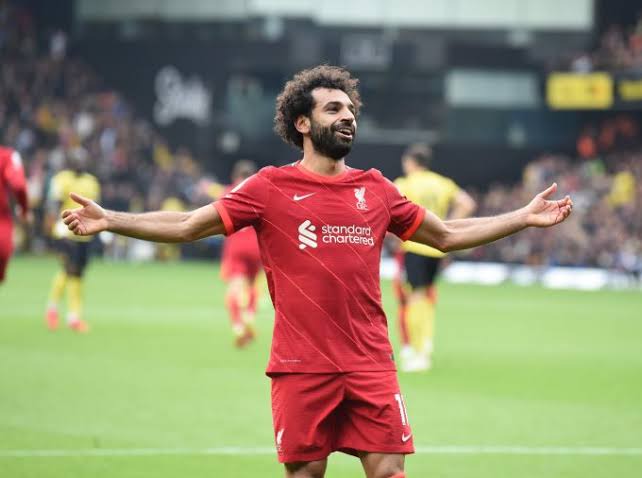 Salah is the second player in premier league history to score over 100 goals having his tally at 103 goals only two goals behind Chelsea legend Didier Drogba who scored 105 premier league goals when he was representing Chelsea from 2004-2009.Salah aigned for Liverpool in the year of 2017 from As Roma. 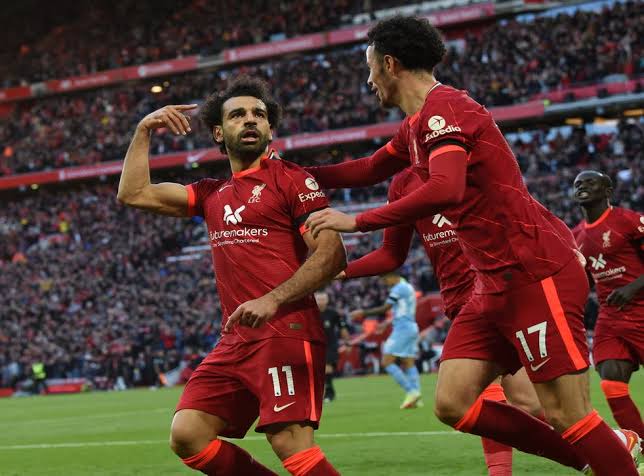 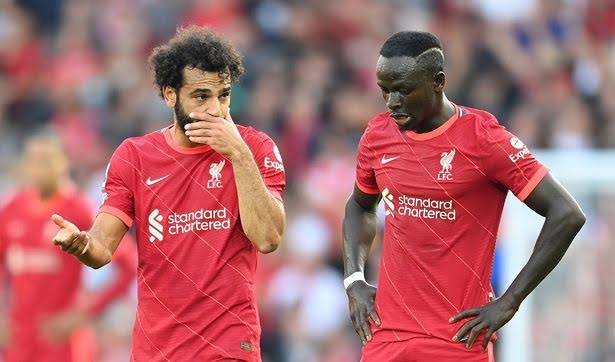 Sadio Mane is a Senegalese player who plays for English premier league by the name Liverpool fc.Sadio Mane was born on 10 April 1992 at Sedhiou Senegal. 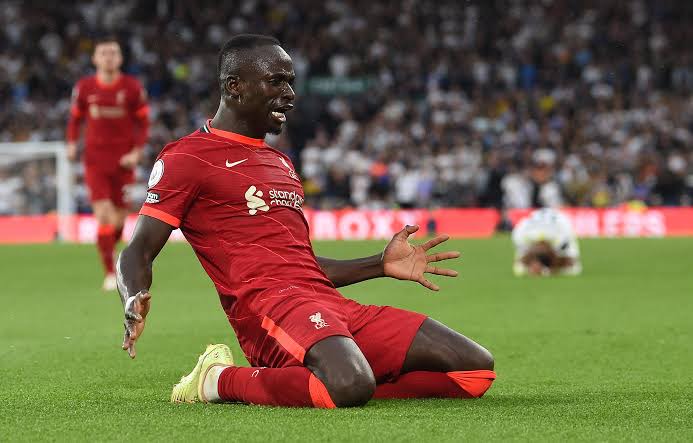 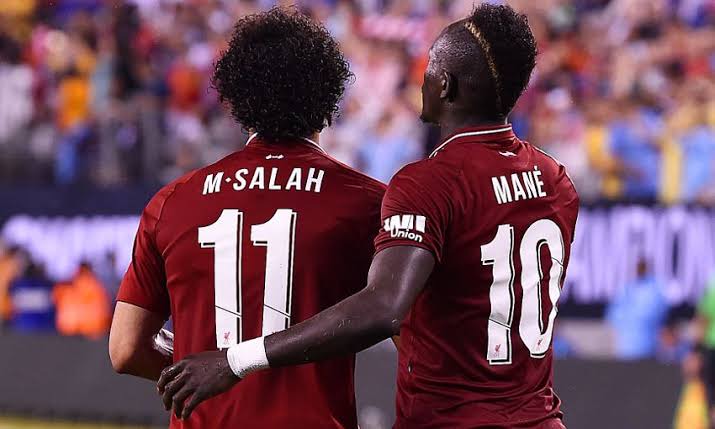 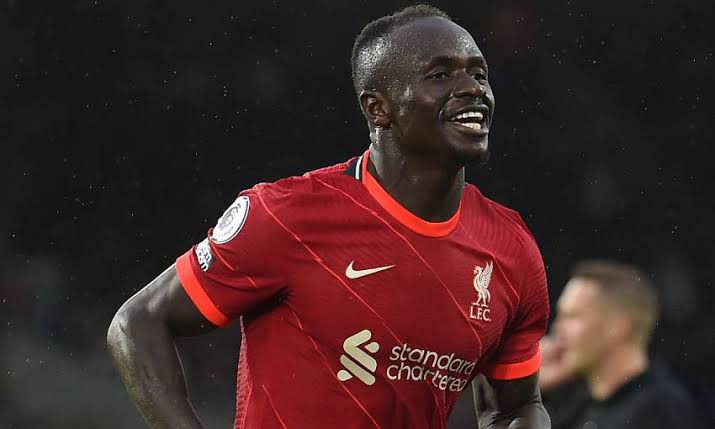