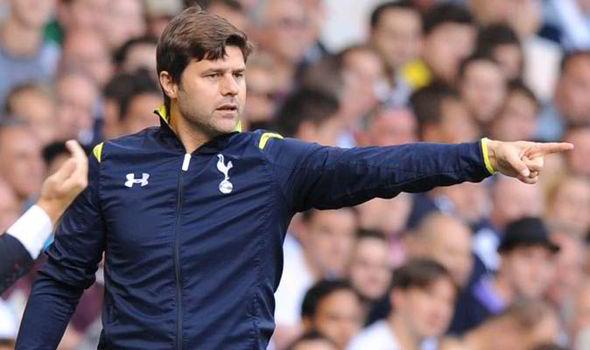 Former Tottenham Head coach, Mauricio Pochettinho, is planning a summer move for his Former Tottenham jersey number 1 and France Captain, Hugo Lloris, in a plot to bring him to Paris St. Germain. 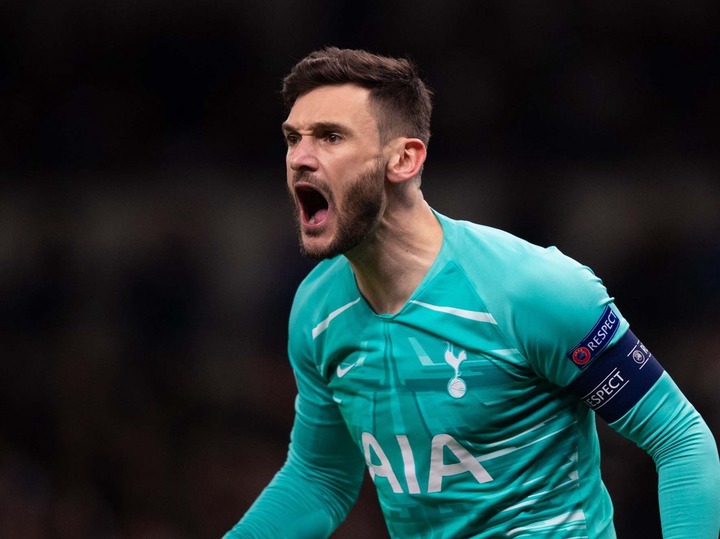 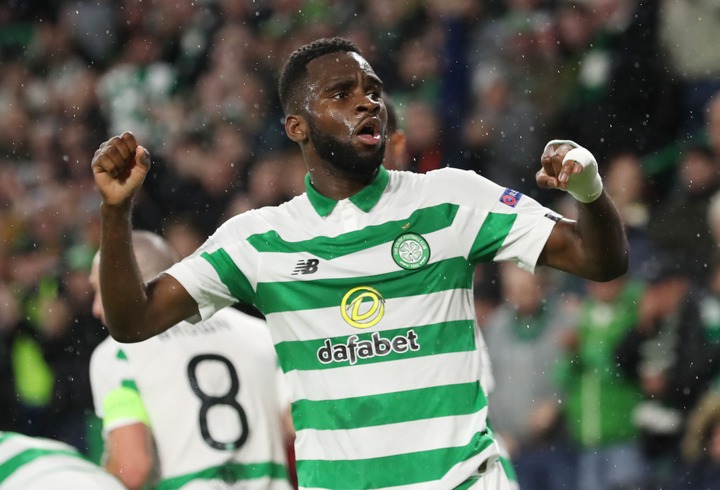 Arsenal have been given a boost after Celtic admitted that the English club could have their 23 year old French striker Odsonne Edward for just £15 million. Could he be lined up to Replace Aubameyang at Arsenal? 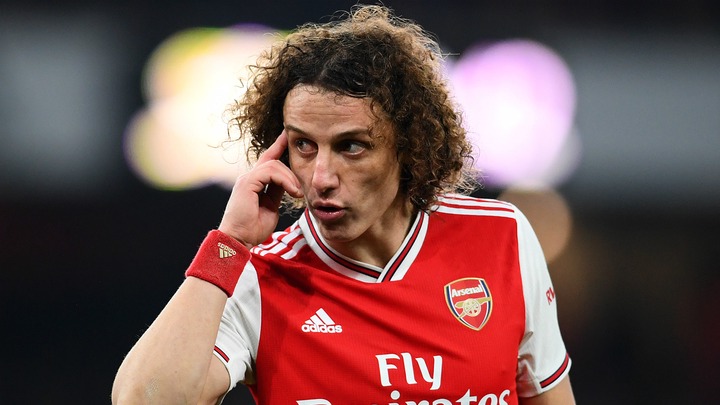 Arsenal is also set to Award their 33 year old Brazilian centre back, David Luiz, a new contract extension at the club. 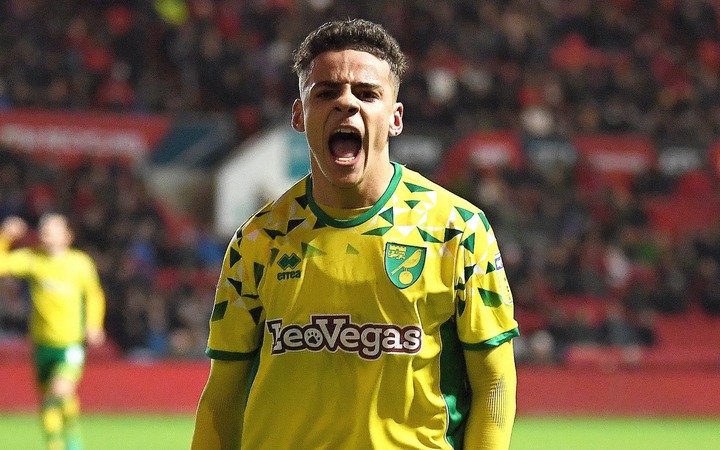 The recent club world cup champions, Bayern Munich, who have won six cups in a span of 8 months under their boss Hansi Flick, have stepped up their interest in Norwich City right back, Max Aarons, 21, amid strong interest from Manchester United, who are looking to provide competition to their current right back and England international, Aaron Wan Bissaka. 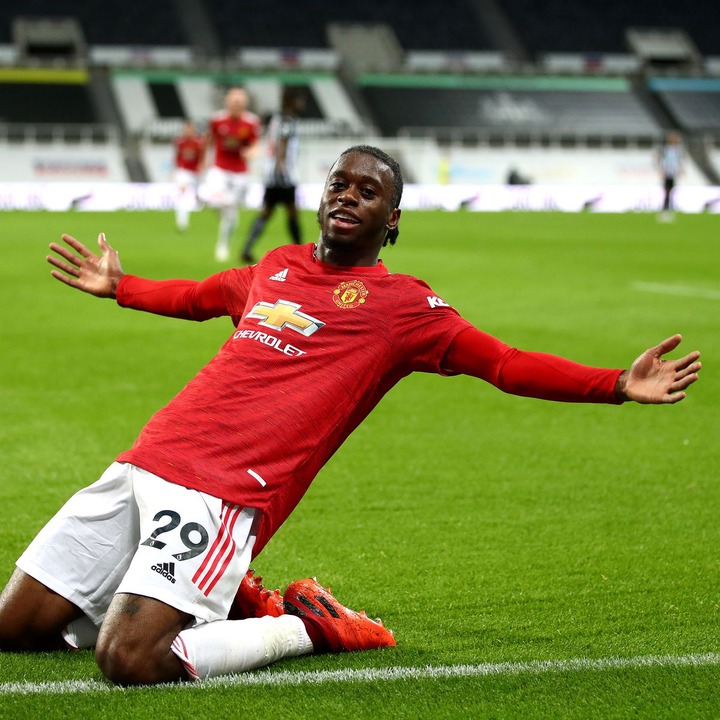 Former Chelsea and Liverpool forward, Daniel Sturridge, who is currently a free agent, has been offered to Newcastle for a chance to revive his career. 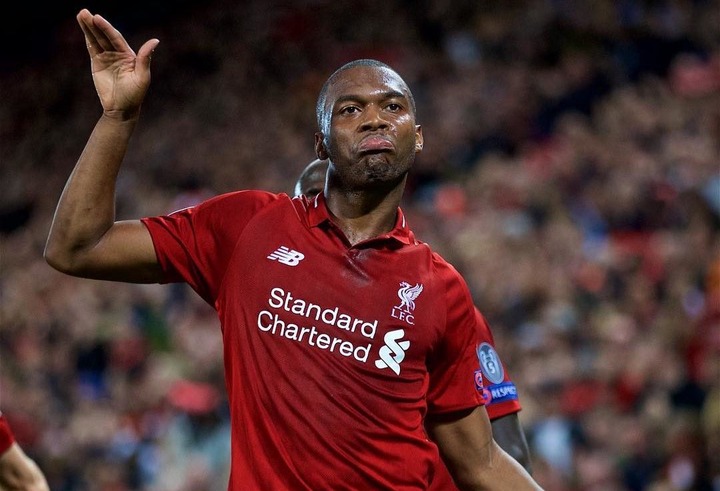 Former Athletico Madrid and Chelsea Striker, Diego Costa, 32, who had his contract terminated, is in current talks to join his boyhood club, Palmeiras. 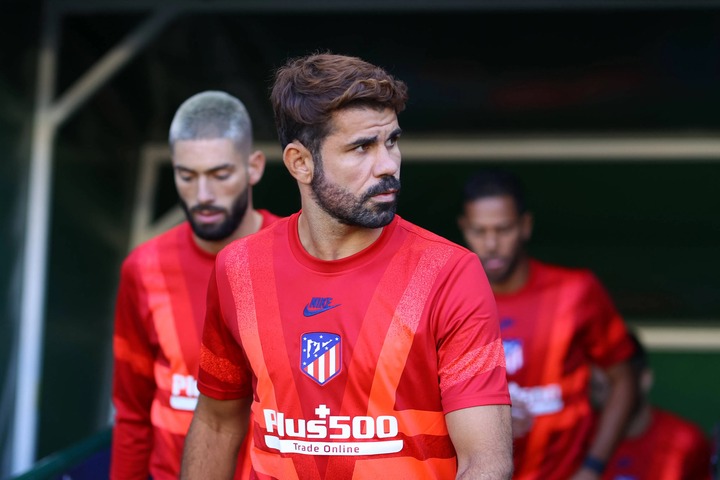 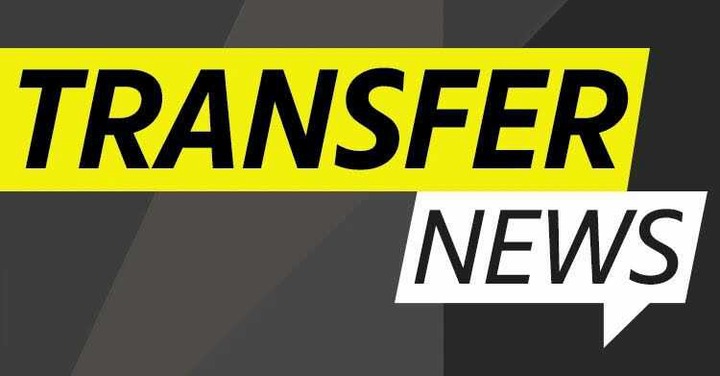 Arsenal David Luiz Hugo Lloris Mauricio Pochettinho Paris St. Germain
Opera News is a free to use platform and the views and opinions expressed herein are solely those of the author and do not represent, reflect or express the views of Opera News. Any/all written content and images displayed are provided by the blogger/author, appear herein as submitted by the blogger/author and are unedited by Opera News. Opera News does not consent to nor does it condone the posting of any content that violates the rights (including the copyrights) of any third party, nor content that may malign, inter alia, any religion, ethnic group, organization, gender, company, or individual. Opera News furthermore does not condone the use of our platform for the purposes encouraging/endorsing hate speech, violation of human rights and/or utterances of a defamatory nature. If the content contained herein violates any of your rights, including those of copyright, and/or violates any the above mentioned factors, you are requested to immediately notify us using via the following email address operanews-external(at)opera.com and/or report the article using the available reporting functionality built into our Platform

Stake And Win Ksh 5k From These GG Picks 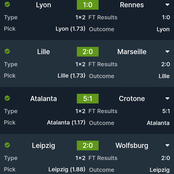 How Arsenal, Liverpool And Tottenham Will Finish The League 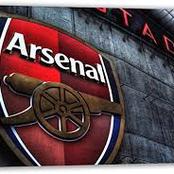 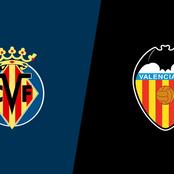 City Vs United. Can Manchester United Survive The Derby On Sunday Without Including This Key Player? 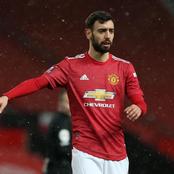 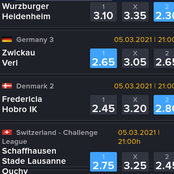 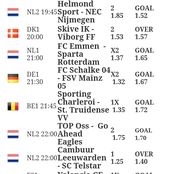 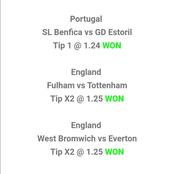 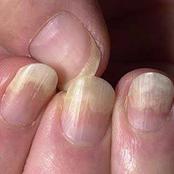 Bank on these Well Selected Football Tips and Win Today. 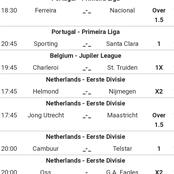 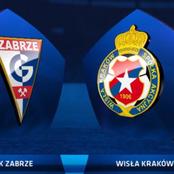