By Deniskabachia | self meida writer
Published 13 days ago - 8949 views 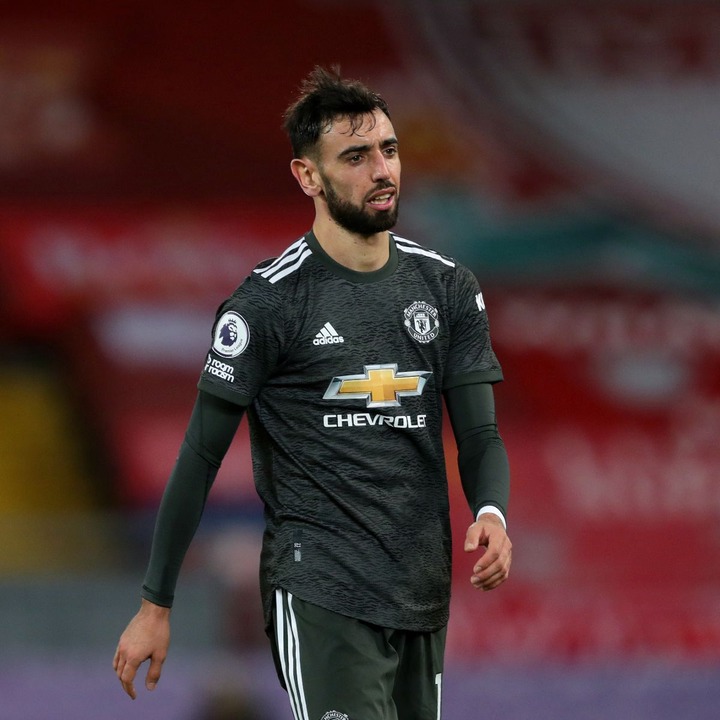 Bruno Fernandes has become the most precious thing at Old Trafford for the last year. The midfielder adapted so fast in England, and he has since been breaking records and been on the headlines almost every week. It is not easy for a player to join English clubs from other top European football leagues and adapt so fast without struggling.

This has been evident for new players in the league this campaign after Chelsea signed several players like Timo Werner, Kai Havertz, and Hakim Ziyech, who have struggled since their arrival. The Portuguese has scored 30 goals for the Red Devils since his arrival, and he is currently the second top scorer in the league this season. 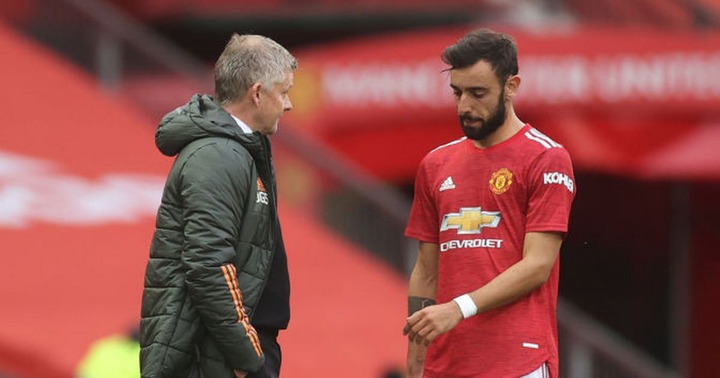 The club has taken years to see such a brilliant midfielder who can score such goals for a club in one season. Compared to club greats like Paul Scholes, the Portuguese have been considered a genius during his times. He has also been compared to rivals such as Kevin De Bruyne, who is known to be one of the best passers and playmakers in the Premier League. 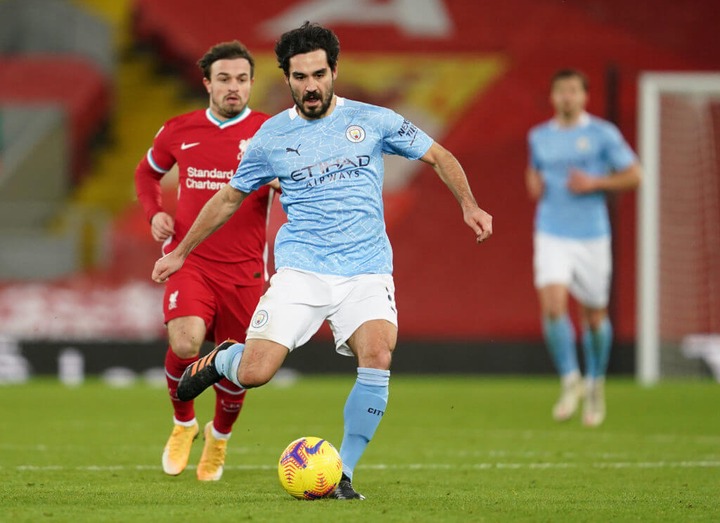 However, recently Manchester City midfielder Ilkay Gundogan has impressive this season, especially in front of the goal. He has been scoring goals in every match in 2021, and he has a better record of goals than Bruno Fernandes, Lionel Messi, Cristiano Ronaldo, and Robert Lewandowski since January.

The German midfielder started the year on unstoppable form helping his clubs stay at the top of the league after a low season. On Saturday, he scored two goals against Jose Mourinho's side Tottenham in a 3-0 win to help his side go 7 points clear. 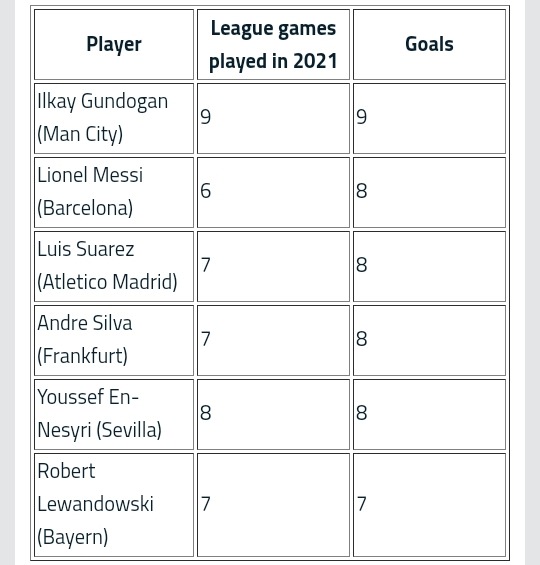 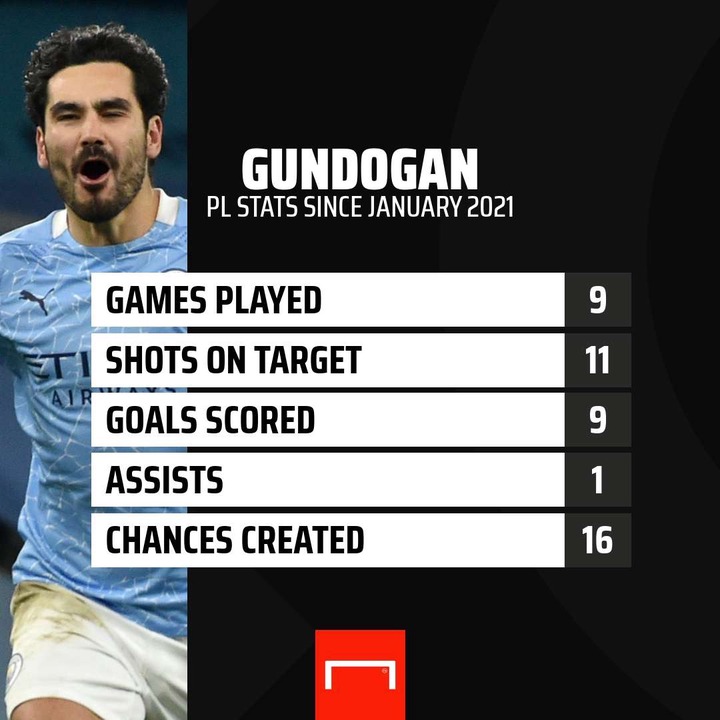 Gundogan has scored 9 goals in 9 games he has played, taking his tally to 11 goals in the EPL this season, and has a possibility of hitting the 20 goal mark if he maintains his astonishing form. Bruno has been the most high-scoring midfielders in Europe, but the emergence of Ilkay Gundogan is unmatched, and he could outscore Bruno Fernandes.

Hakim Ziyech Kai Havertz Kevin De Bruyne Old Trafford Paul Scholes
Opera News is a free to use platform and the views and opinions expressed herein are solely those of the author and do not represent, reflect or express the views of Opera News. Any/all written content and images displayed are provided by the blogger/author, appear herein as submitted by the blogger/author and are unedited by Opera News. Opera News does not consent to nor does it condone the posting of any content that violates the rights (including the copyrights) of any third party, nor content that may malign, inter alia, any religion, ethnic group, organization, gender, company, or individual. Opera News furthermore does not condone the use of our platform for the purposes encouraging/endorsing hate speech, violation of human rights and/or utterances of a defamatory nature. If the content contained herein violates any of your rights, including those of copyright, and/or violates any the above mentioned factors, you are requested to immediately notify us using via the following email address operanews-external(at)opera.com and/or report the article using the available reporting functionality built into our Platform 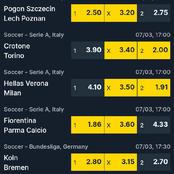 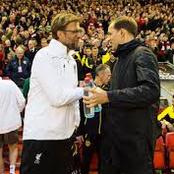 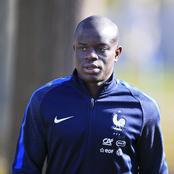 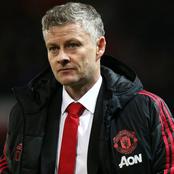 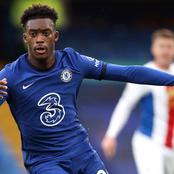