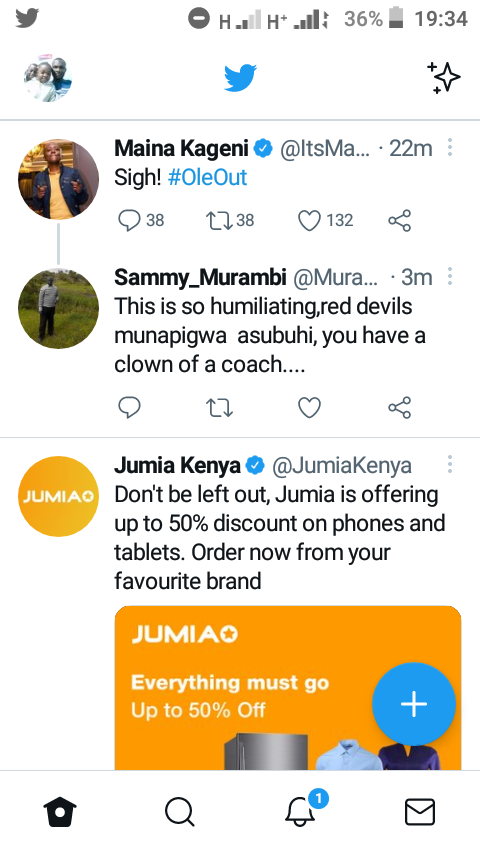 Elgeyo Marakwet senator Kipchumba Murkomen in a tweet stated that Manchester United manager should be sacked immediately following the defeat at the end of the match between Manchester United and their rivals Liverpool football club. 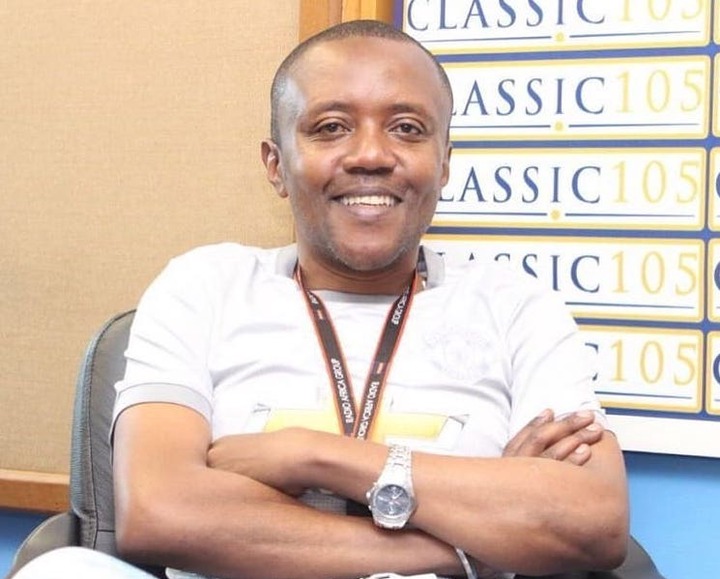 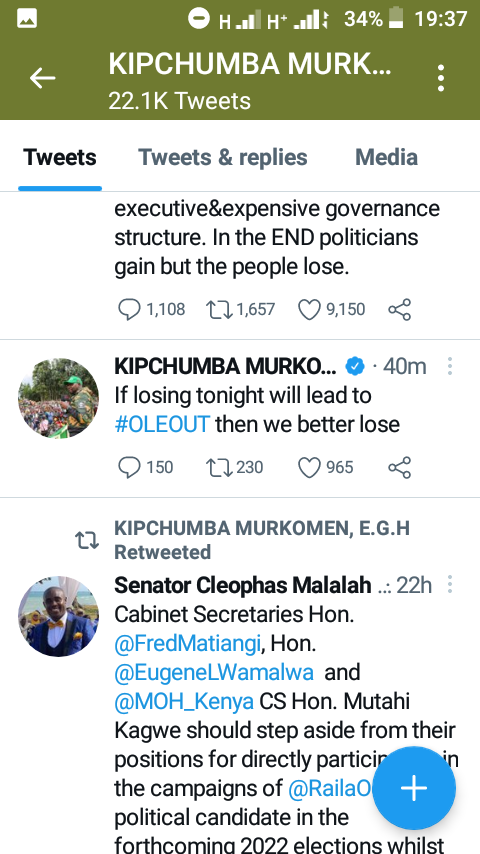 Nominated senator Millicent Omanga had predicted that Manchester United would win the match adding that the long awaited match was a battle of royals adding that they would paint Old Trafford stadium red. 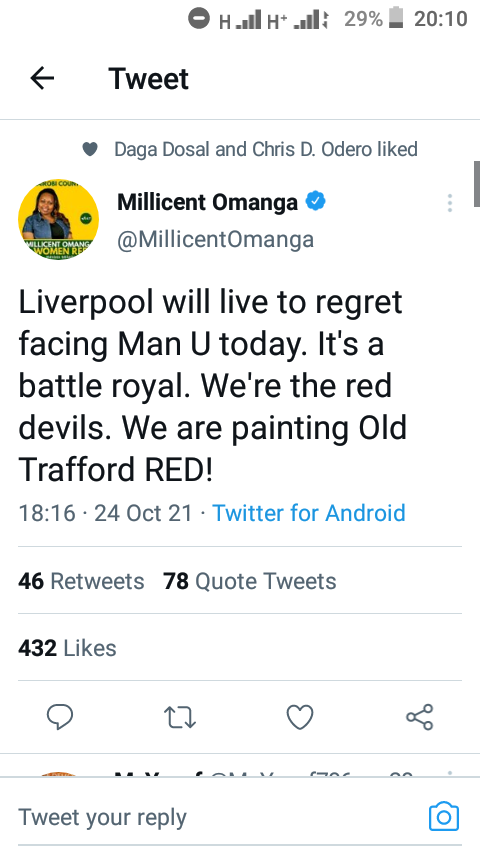 Manchester United was forced to play ten men after Paul Pogba was shown a red card forcing him out of the game.

Gone Too Soon: Cute Photos Of Family Members Of The Bridegroom Who Died In River Enziu Tragedy