Following emphatic 5-0 defeat to Liverpool on last Sunday,Ole Gunnar's future was put into balance on whether he was the right man to lead Manchester United into European glory since 2013. But as for now the question remains whether Manchester United as a gigantic club will take such cruel decision to sack their manager at the midst of the season. 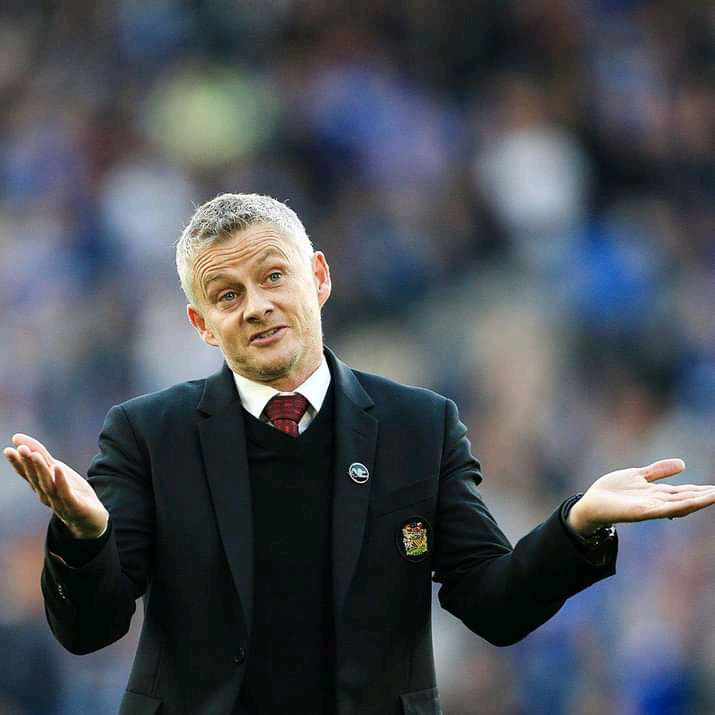 Further reports indicates that, Richard Arnold, Manchester United's Managing director cancelled all appointments to hold a meeting with Glazers Family. But according to Manchester Evening News, United were considering sacking Ole Gunnar Solsklejer. Furthermore, Various report's from Telegraph and BBC have said otherwise, contradicting the initial report's by resorting that, Ole Gunnar is still fighting for his job amid other reports that Ole has lost Trust from inside the dressing room.

Today is an important day to all Manchester United fans since the same that we've seen over the last 48 hours suggests the similar thing is going to happen with Ole Gunnar Solsklejer and we expect the news to gain momentum today if history will indeed repeat itself. 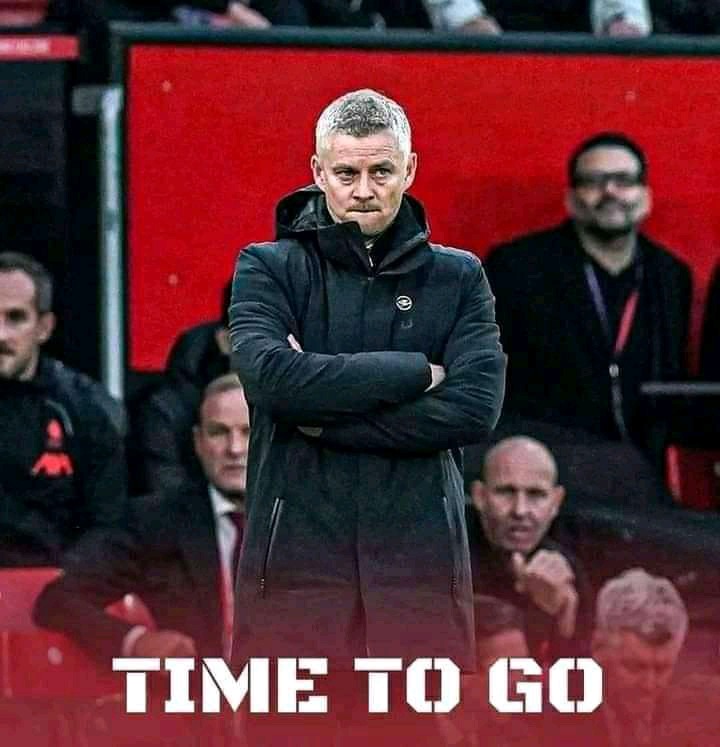 Things might take longer than expected but the facts can't be ignore any longer, Ole has done a great job over the last three years, however, he is not the manager capable of getting Manchester United back to the top in the pitch tactically and well, we can all admit this right now. And If the board will ignore sacking Ole Gunnar Solsklejer at this point, the messier and worse it will become and there will be too late to bring in a new coach to rectify the already made mistake.

However, the people who are suffering now are Manchester United fans ,watching some United fans leaving the stadium when the match is in 60s or 70s minutes before reaching its completion. Now it is upon the board to bring in either Antonio Conte or Zidane Zinedine who are tectinically powerhouses as matter of football is concerned.

Stay tuned as I will bring you the latest updates as and when they happen, if United are to follow the way of sacking Solsklejaer like they did with his predecessors, then it seems today will be the day.