With a goal against Senegal and another against Ecuador, Cody Gakpo has just announced himself to the world. The Dutch forward has undoubtedly demonstrated his ability to perform on a big stage. So what could be better for him than a headline move to an elite European club? 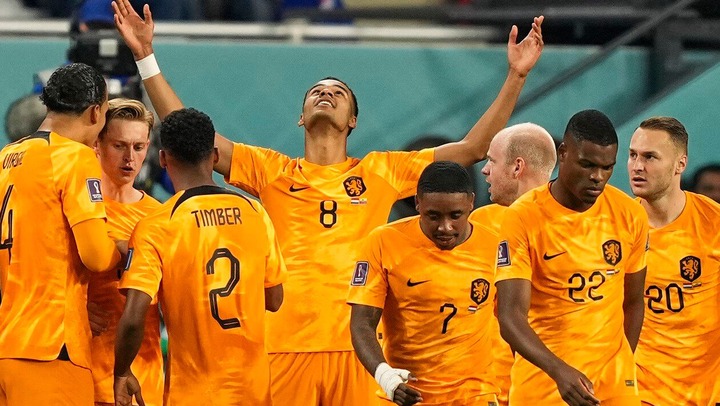 Manchester United is one of the teams that could offer the 22-year-old that. The Red Devils were desperate to bring Gakpo to Old Trafford in the summer, but they ended up signing Antony instead. However, given their attacking struggles and Gakpo's outstanding form (nine goals and 12 assists in 14 league games), a move to Old Trafford in the winter transfer window would not be surprising. 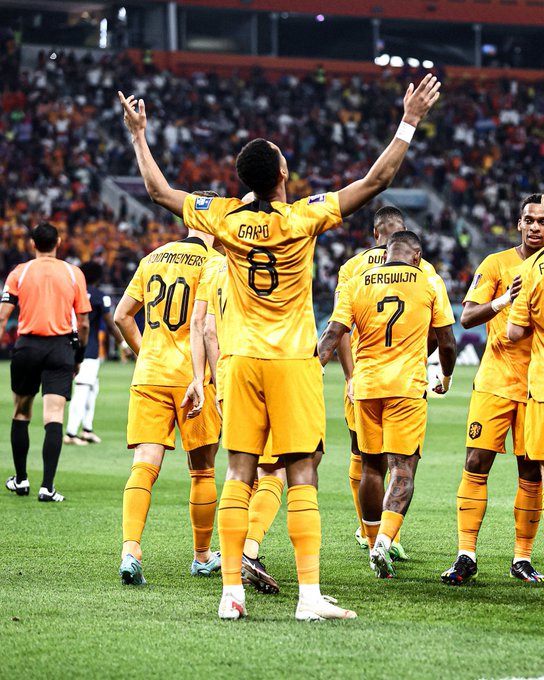 PSV, according to Sport Witness, has already opened the door for United to sign Gakpo. The Dutch giants are reportedly ready to hold talks with Manchester United, but only after the World Cup. "The focus for now is still entirely on the World Cup," Timmer is quoted as saying, as per Sport Witness.

"This will be followed by talks between the PSV striker’s management and top clubs of the calibre of Manchester United, Real Madrid, Liverpool, and Bayern Munich.

"(It’s) certainly not a foregone conclusion that he will go."