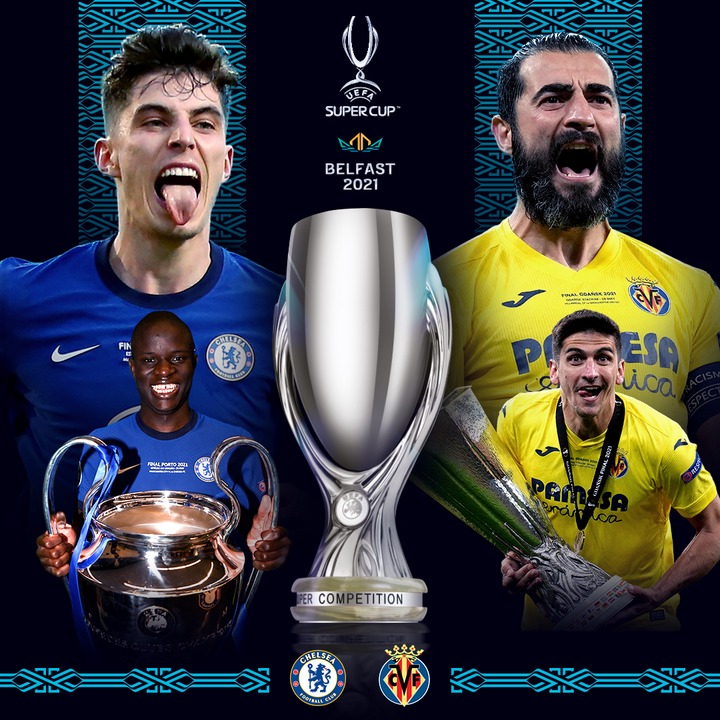 Chelsea will player La Liga side Villarreal tonight in UEFA Super Cup. The match will be played in Belfast at Windsor Park after both sides won European competitions last season.

The Blues boss Thomas Tuchel will lead the Champions League winners against Europa League winners, Villarreal, with their boss Unai Emery hoping to beat his former rivals in the Premier League. 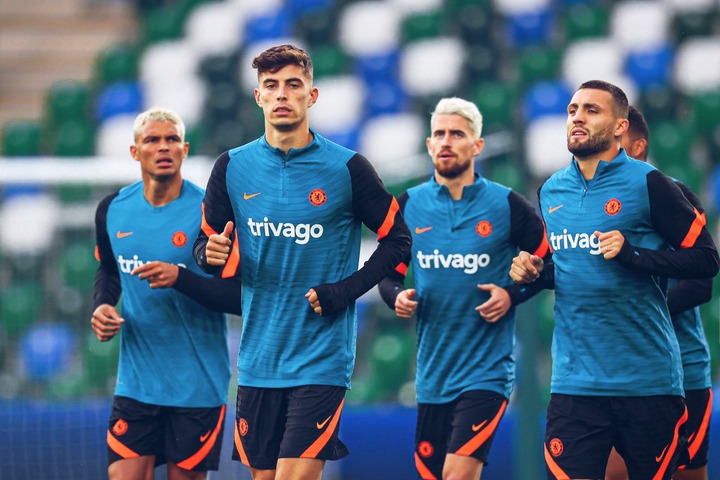 Chelsea will be hoping to continue with their winning run tonight after having an incredible run pre-season with the new season starting this Friday. Tuchel is the favourite manager to win tonight due to squad strength and quality while the La Liga side will be trying to stop the high rated Premier League side.

Tuchel will likely play some of gis best players tonight still considering the new Premier League season is just around the corner. One player who should start tonight and win the match for Chelsea is German international Kai Havertz. The 21-year-old forward has been a brilliant star at Stamford Bridge. 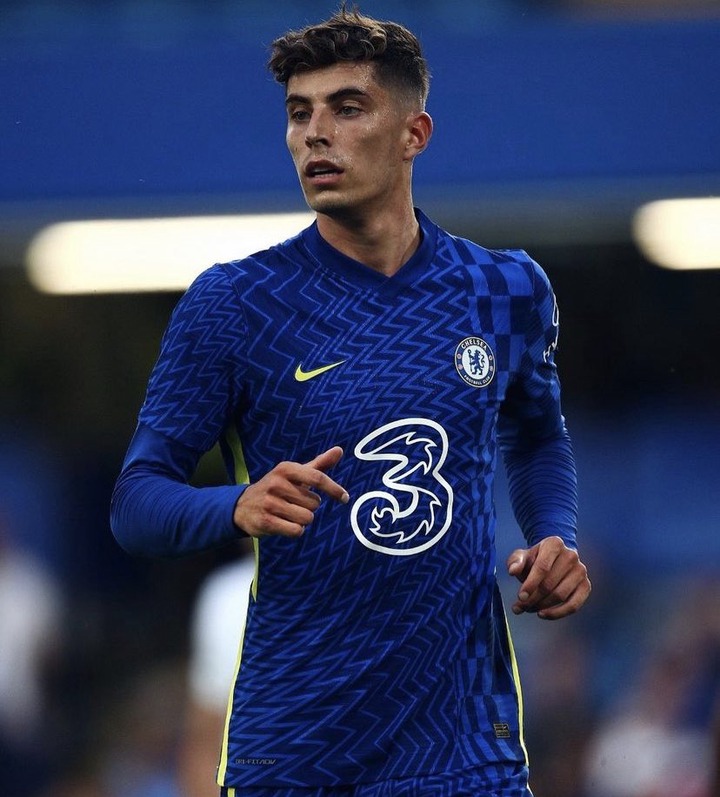 He can win the match tonight for Tuchel as he has already proved himself as one of the most important star players for the Blues manager winning him his first trophy at the Bridge. Kai should always start any match for Chelsea as he has become the new Eden Hazard at the club.

He is making the same effect as Hazard and has become the main guy for Tuchel in his frontline. If the German star will start tonight there is no way they will lose the Super Cup to Villarreal.