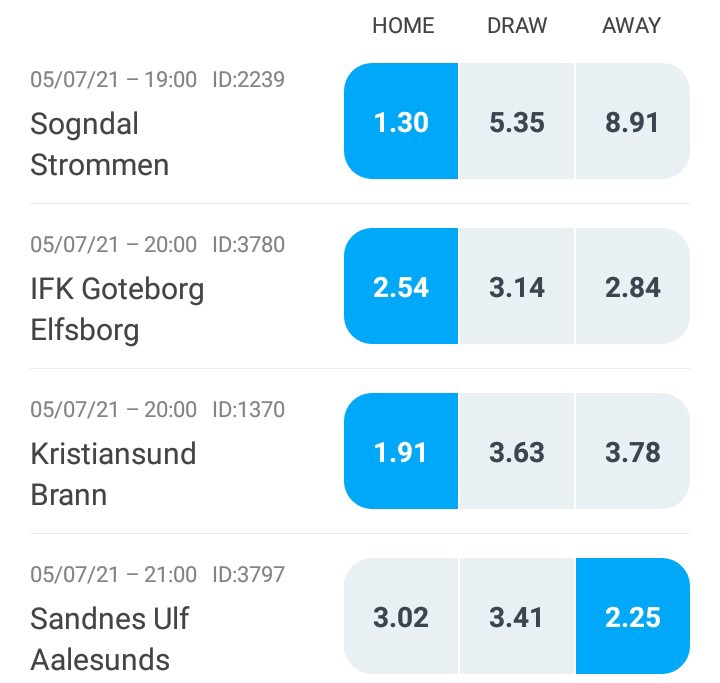 Bragantino are the best team in the competition at the moment, and are at the top of the table. Meanwhile, Sao Paulo are one of the weakest and are placed in the relegation zone. Likely, expect the Red Bulls to secure a win this Sunday.

As of now, Bragantino are the only unbeaten team in the whole Serie A, and they have also scored the most number of goals till now this campaign. They are also on a superb run on the road, and have seldom lost in such fixtures in 2021. 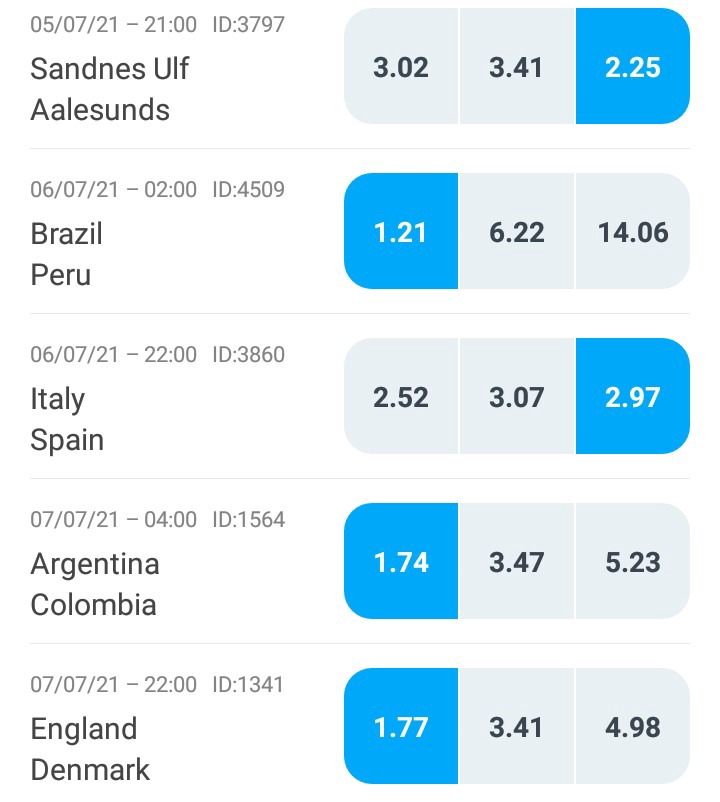 In the meantime, Sao Paulo are yet to post a win this season, and also have scored the least number of goals in the Brazilian top flight.

By the looks of things, expect a win for Red Bull Bragantino this Sunday at the Estádio do Morumbi.

Sao Paulo were winless in nine of their last ten overall matches, and they had remained so in three of their former four appearances at home.

On the other hand, their counterparts were invincible in 11 of their last 12 overall games, and they had also won four of their preceding five fixtures.

Do also note that they had scored two or more goals in eight of their previous eleven games. Finally, they had won six of their last seven road trips too.

Taking into account these observations, expect a win for Bragantino this Sunday at the Estádio do Morumbi. 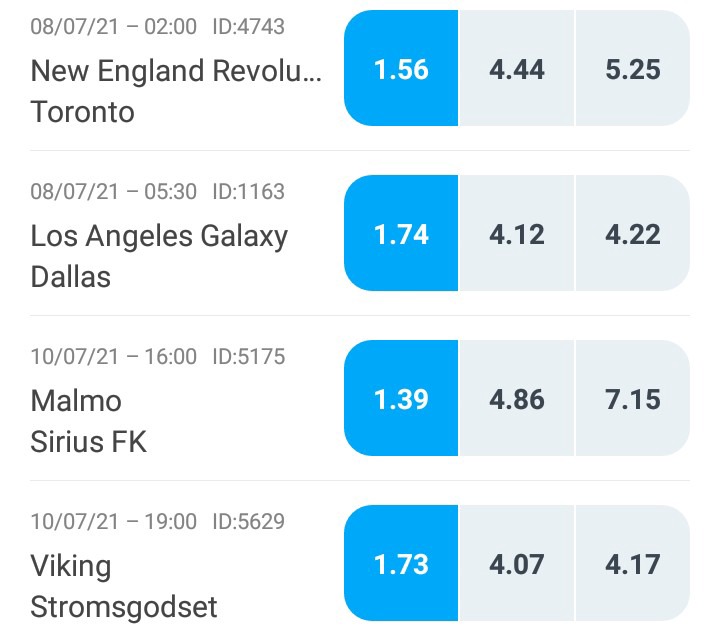