Manchester City have enjoyed the ever lethal Aguero services since 2011. After he made that important move from Atletico Madrid. To the sky blue side of Manchester. There is no doubt Sergio has won both premier league. FA Cup and Community shield as well as Carabao Cup with City.

Now all is set for him to sign off with the most important club level trophy. When Manchester City take on Chelsea later these month. In the champions league finals at Portuguese capital. Meanwhile many of clubs were made aware of Sergios departure. 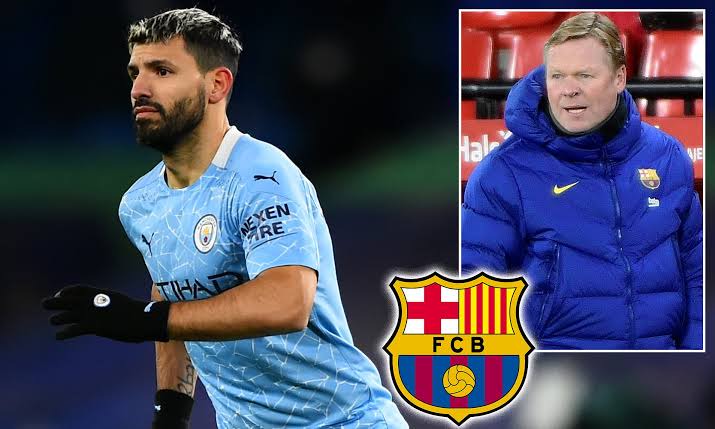 From Etihad Stadium these season as free agent. And now according to transfer guru and journalist Fabrizio Romano on his Twitter account. He has confirmed Barcelona signing Sergio Aguero, "Sergio Aguero to Barcelona, here we go! He's set to join until June 2023. 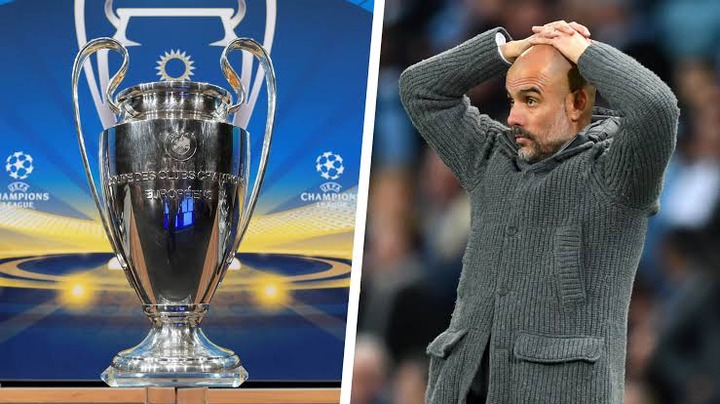 Agreement reached, bonus included in case Barca will win the UEFA Champions League." Concluded the Italian journalist. That will be a big blow to premier league sides. Both Manchester United, Chelsea and Liverpool who were all linked with his signature. 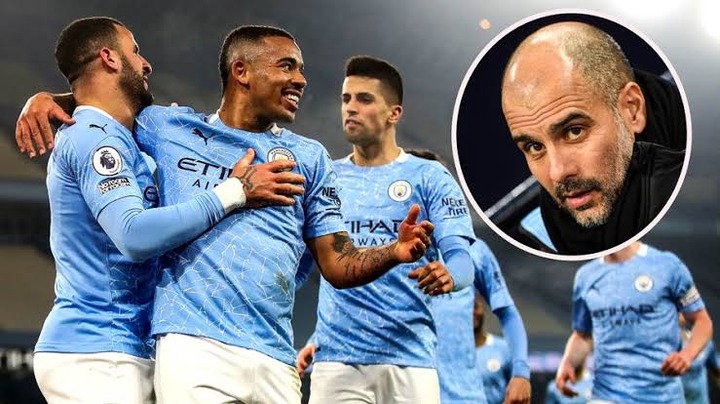 Barcelona are reported to be desperate for a squad overhaul come end of the sseason.With several players tipped to be moved on. As well as Koeman's future really looks uncertain. And will be a big decision for the Catalans on there transfer priorities.

DEADLY: Possible Line Up Of Every EPL Big Six Next Season With Summer Targets.

Netizens React After Khalighraph Jones Is Seen Doing This