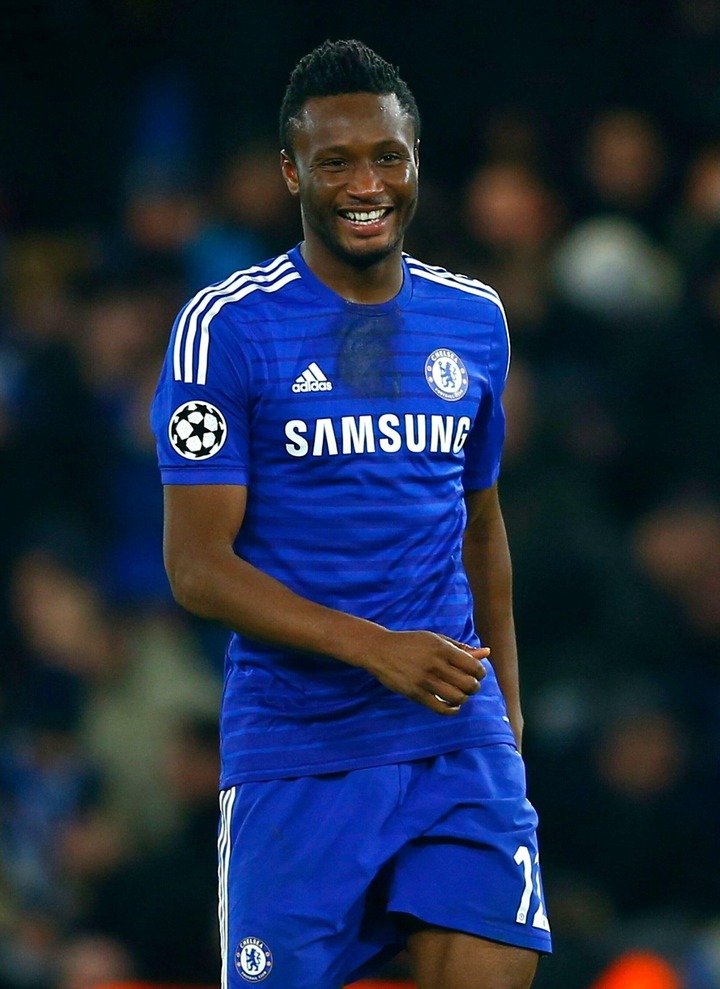 John Obi Mikel will always be remembered as one of the best African footballers to play in the English Premier League. During his days with Chelsea, he was regarded by many football pundits as one of the greatest defensive midfielders in the world. John Obi Mikel played alongside some of the best players in Chelsea including Frank Lampard, Ramirez, Eden Hazard, Fernando Torres, Michael Essien and John Terry among others. 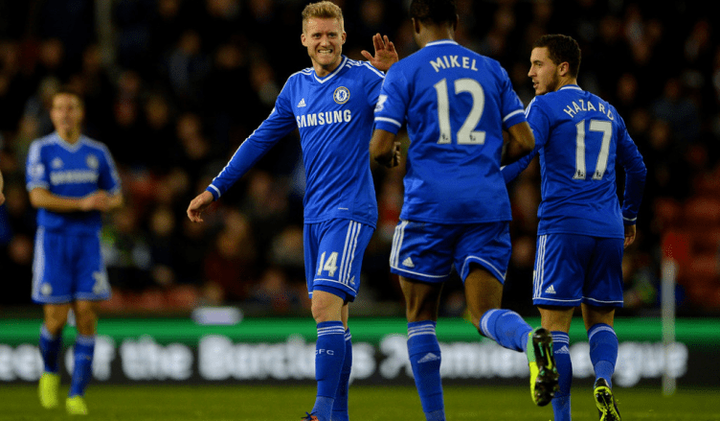 During an interview with Diario AS, John Obi Mikel named one of his former teammates as the laziest player he has trained with. Mikel told Diario AS that former Chelsea star Eden Hazard is the Laziest player he has ever trained with. According to Mikel, Hazard spent majority of the training hours while standing. Sometimes, Hazard would just stand and wait for his teammates to finish training. Mikel however praised Eden Hazard saying that he is one of the most talented footballers he has played with.

"When were training, he'd stand and wait for us until we finished. He was the laziest player, but then on Sundays he was always the best in the game. He was incredible. I've always said that Eden Hazard is one of the most gifted players. He had it all: power, skill, technique. He was right behind Lionel Messi and Cristiano Ronaldo but only if he wanted it. He's not that dedicated, he doesn't train well. He's the worst trainer I have ever played with." 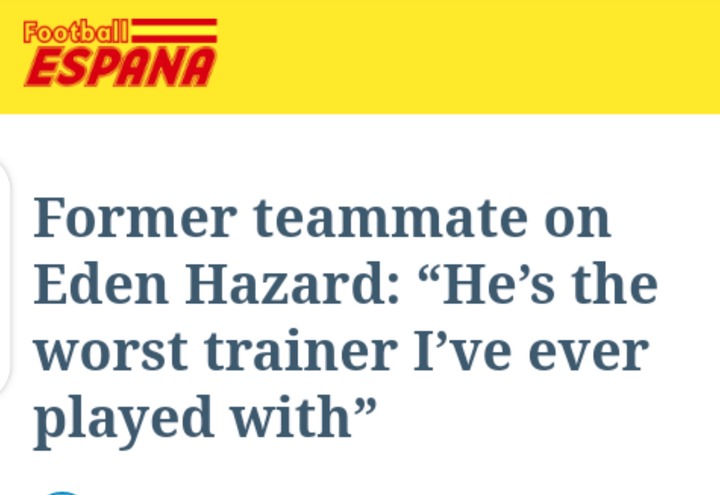 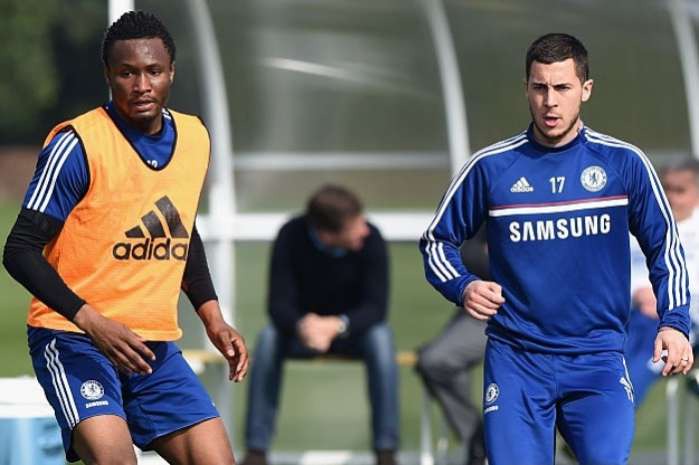