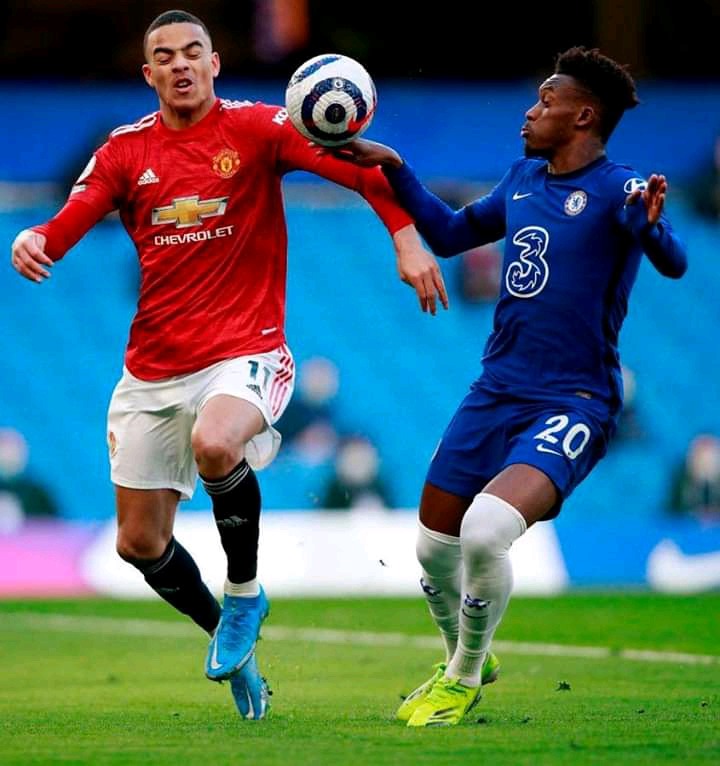 The controversial game between Manchester United and Chelsea football club did not go as it was anticipated by their fans.

Chelsea had all the possession while Manchester United tried their best to keep off the pressure from the Blues.

Ole Gunnar Solskjaer's tactics worked out, but the referee's decisions went against the Red Devils who got away from The Stamford Bridge with a point. 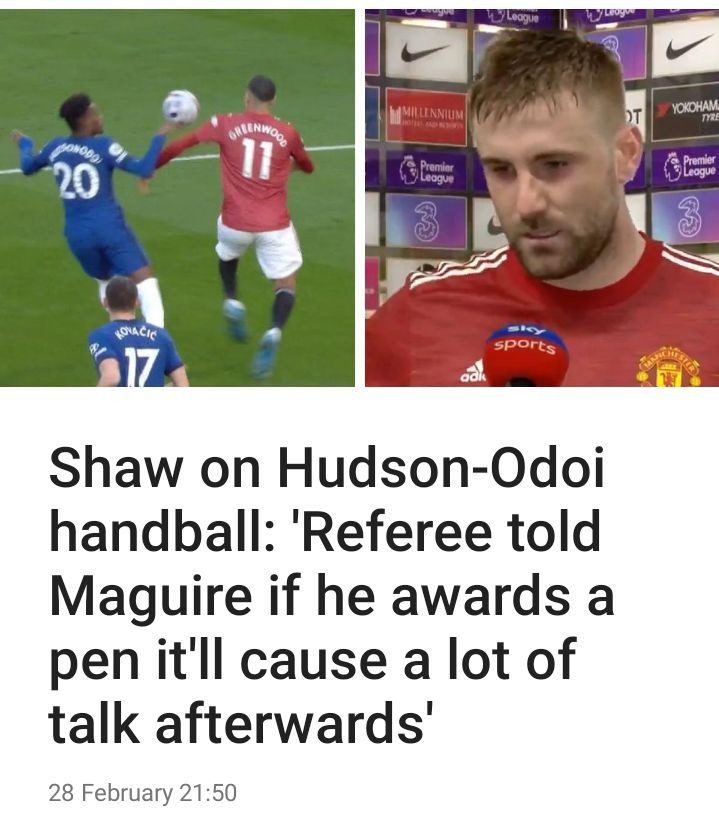 There is a moment in the game when Hudson Odoi handled the ball in their penalty area, but the referee decided not to award Manchester United the penalty.

The referee talked to Manchester United's skipper Harry Maguire telling him the reason why he never awarded the penalty.

Speaking to Sky Sports, Luke Shaw gave the reason why it was awarded as he was quoted saying, "I even heard the referee say to Harry Maguire, 'if I say it's a pen then it's going to cause a lot of people to talk afterwards.'

Harry said that match officials got told it was a penalty by VAR so I'm not sure what's going on."

But was it a clear penalty after the Chelsea player clearly handled the ball using his arm?

7 Rules to Follow if You Want to Keep Akothee's Contacts