Analysed football matches from Argentina to win this night

By Wuodnyamalo (self media writer) | 11 months ago 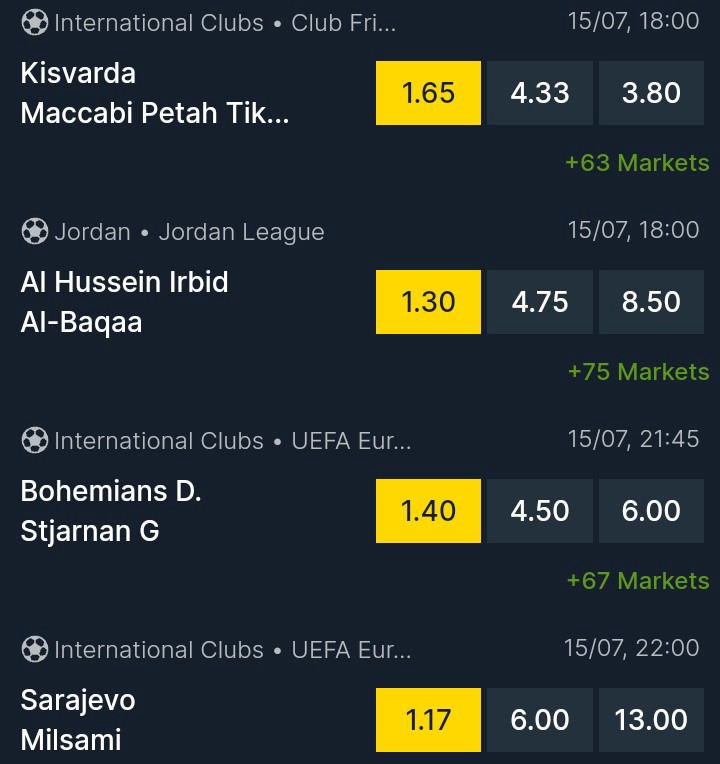 Nacional and Penarol are set to lock horns in the super-exciting all-Uruguayan clash in the last 16 round of the Copa Sudamericana.

Nacional and Penarol have been the dominant forces in the top flight of the Uruguayan football in the last decade. The two sides have shared almost all domestic titles between them in the last ten years and they are now about to face each other for a place in the Copa Sudamericana quarterfinal.

However, despite taking eight points from six matches, Alejandro Capuccio’s troops failed to advance to the knockout stage of the Copa Libertadores this term, finishing the group behind Argentinos Juniors and Universidad Catolica. 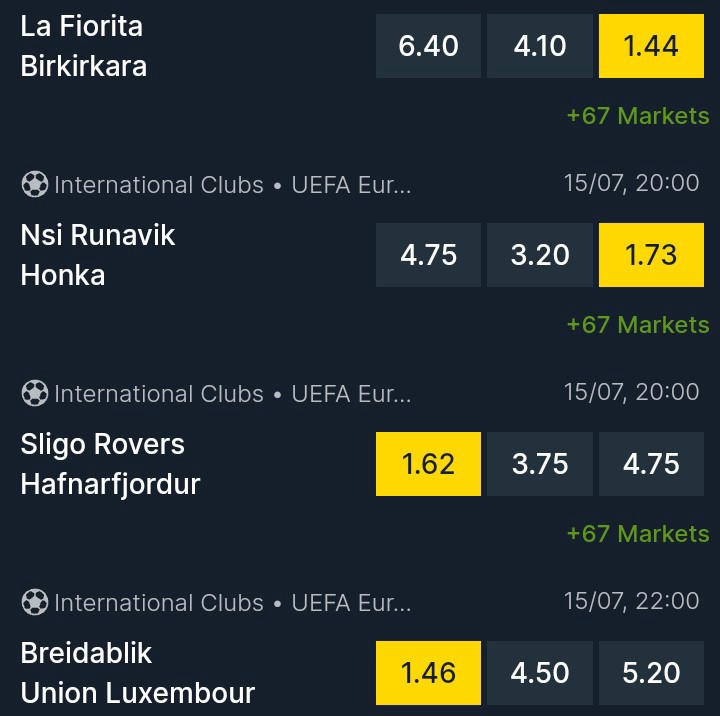 Nacional hold the 3rd position after 10 rounds of the 2021 Uruguayan Apertura campaign, with a three-point deficit to leaders Plaza Colonia.

Penarol are three points below them in 6th, but they boast the best defensive record in the entire division with just six goals allowed in ten outings so far. They have also been fantastic defensively in Copa Sudamericana where they allowed only three goals in six matches against Corinthians, River Plate (Paraguayan), and Sport Huancayo.

Nacional won seven of their last eight home fixtures in all competitions. The run involves the mentioned 2-0 victory over Penarol. We kind of expect to witness a similar scenario on Thursday evening.

The visitors will try and keep this a low-scoring contest, relying on defense which is their stronger part of the team. This is, after all, why none of the last five matches Penarol played away from home saw three or more goals scored. Penarol also failed to score more than one goal in the last five outings on the road across competitions. 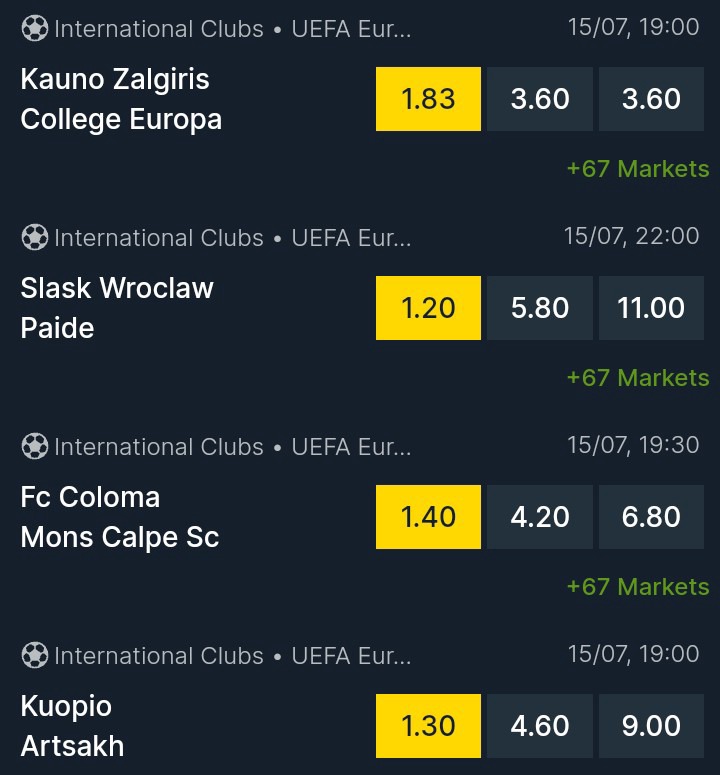 4 Football Players Who Have Lost Many Finals